The portion of Michael Lukac memorial that you are trying to access requires an extension in order to become active again. Would you like to contribute to the memorial?s extension? 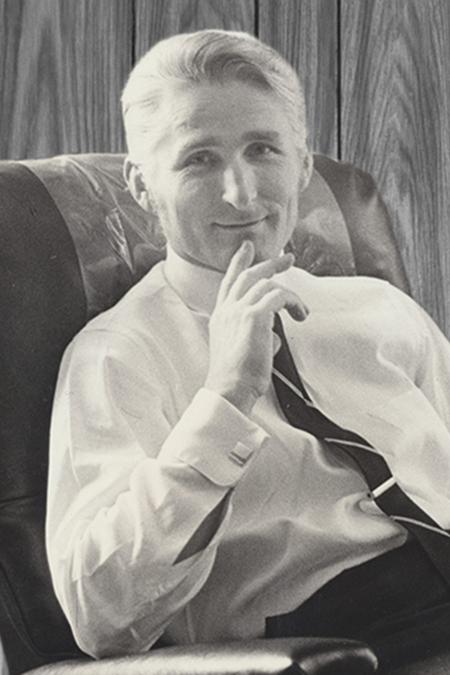 It is with profound sadness and heartbreak that we announce the passing of Michael Lucas (Lukac) in the early morning of Monday, May 4, 2020, at the age of 94. Michael was predeceased by his parents, William and Annie Lukac and is survived by his beloved wife Helen, his loving children, Michael Jr. (Julianne) and Mary Ann (Sal Fratia), his grandchildren, Jessica (Matt Santos), Vanessa and Jacqlyn and his great granddaughter, Aria, as well as many cousins. Born in Vysna Yablonca in the Carpathian Mountains, he immigrated with his mother to Canada in 1938 to reunite with his father, first settling in Sudbury and then Toronto, attending the Ontario College of Art (OCAD) and pursued a career in graphic design. He worked as an Art Director for CFTO-Channel 9 and various Advertising agencies leading teams of 20 or more artists, winning many awards for his artwork and logo designs. He was also a talented musician (violinist and saxophonist) leading orchestras for close to 50 years, 22 years of which was with an all-girl orchestra.
An extremely well-read and accomplished man, artist, musician, author and internationalist, Michael was very active in cultural and political work for over 75 years while also being able to communicate in four languages all while working daily until he was 87. Over the years he had served as the Chairman of Carpatho-Russian Youth, General Secretary of the Society of Carpatho-Russian Canadians, Secretary of the Canadian Slav Committee, Chairman of the Canada – USSR Association, Chairman of the International Council of Friendship and Solidarity with Soviet People and Editor-in-Chief of the North Star Compass. He worked tirelessly for international worker rights across the world, support of trade unions, civil rights in North America and beyond.
These were all organizations where he donated thousands of hours voluntarily and freely. From organizing world congresses and leading cultural exchanges to Czechoslovakia, Poland and the former U.S.S.R to rehearsing cultural musicals and conducting orchestras and choirs, he still had time to devote to his children and family, helping them embrace their Carpatho-Russian traditions, language and culture. Always present for every birthday, holiday and graduation, this is a grandfather who helped his grandchildren learn to ride a bike, create artworks, play music, tell stories, appreciate art and culture, develop a strong work ethic and to love life, family and tradition. His charismatic energy, optimism and his unwavering commitment to his progressive ideals will be missed.
A private burial ceremony has already been held, and a Celebration of our Dad’s life and legacy will be held in his honour at a later date when life can truly be celebrated once again with family, friends and colleagues. On line condolences may be made through www.turnerporter.ca

Michael's vision of a world without war, shared by millions of world citizens, was and is also mine. So in working with Michael over many years we were always marching in the same direction, while at the same time respecting a few, very few, lesser differences. His respect for his cultural and family traditions always impressed me, as did his get-it-done activism. His artistry, especially music and painting, complemented his vigorous progressive political work, and his almost always present sense of humour rounded out a remarkable personality and person. All these traits were present in him when I had the honour and privilege to serve as guest editor of the final print issue of Northstar Compass, Organ of the International Council for Friendship and Solidarity With Soviet People. For 26 years he shouldered most of the work of putting that brave periodical to bed with regularity, from concept to smallest detail. That alone is a significant legacy.

It was an absolute pleasure getting to know Michael, and his beautiful family. May he rest in peace.

My condolences to the family. As a child I remember Michael and his wife as being friends of my parents when he would come to Bradford a number of times with his band to play a New Years dance in the town in the late 60's. After the dance they would visit at our house for a few hours in the early morning and my sister and myself would usually play cards with Mary Ann and Mike Jr.
God bless the family and I hope everyone is safe and well.

Mrs Lucas! My brother Steve and I happened to be looking for another obituary and we came across one for Mr. Lucas. Always so sad to hear of friends passing away.
I will always remember him as a commanding figure! our wonderful family visits, and his laugh. Please accept our condolences. You are all in my thoughts and prayers.
Darlene and John

Michael Lucas' tireless pursuit of his life commitments strenuously in advancing age was an inspiration to us all. 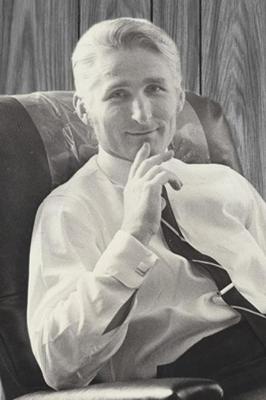 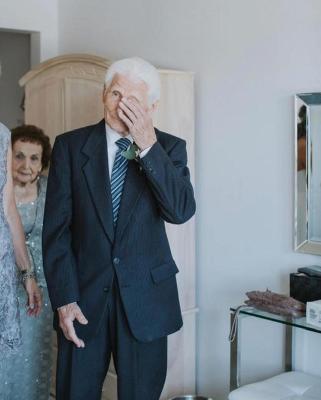 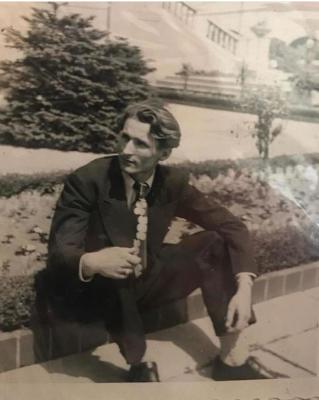 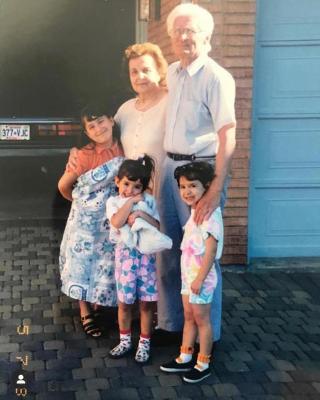