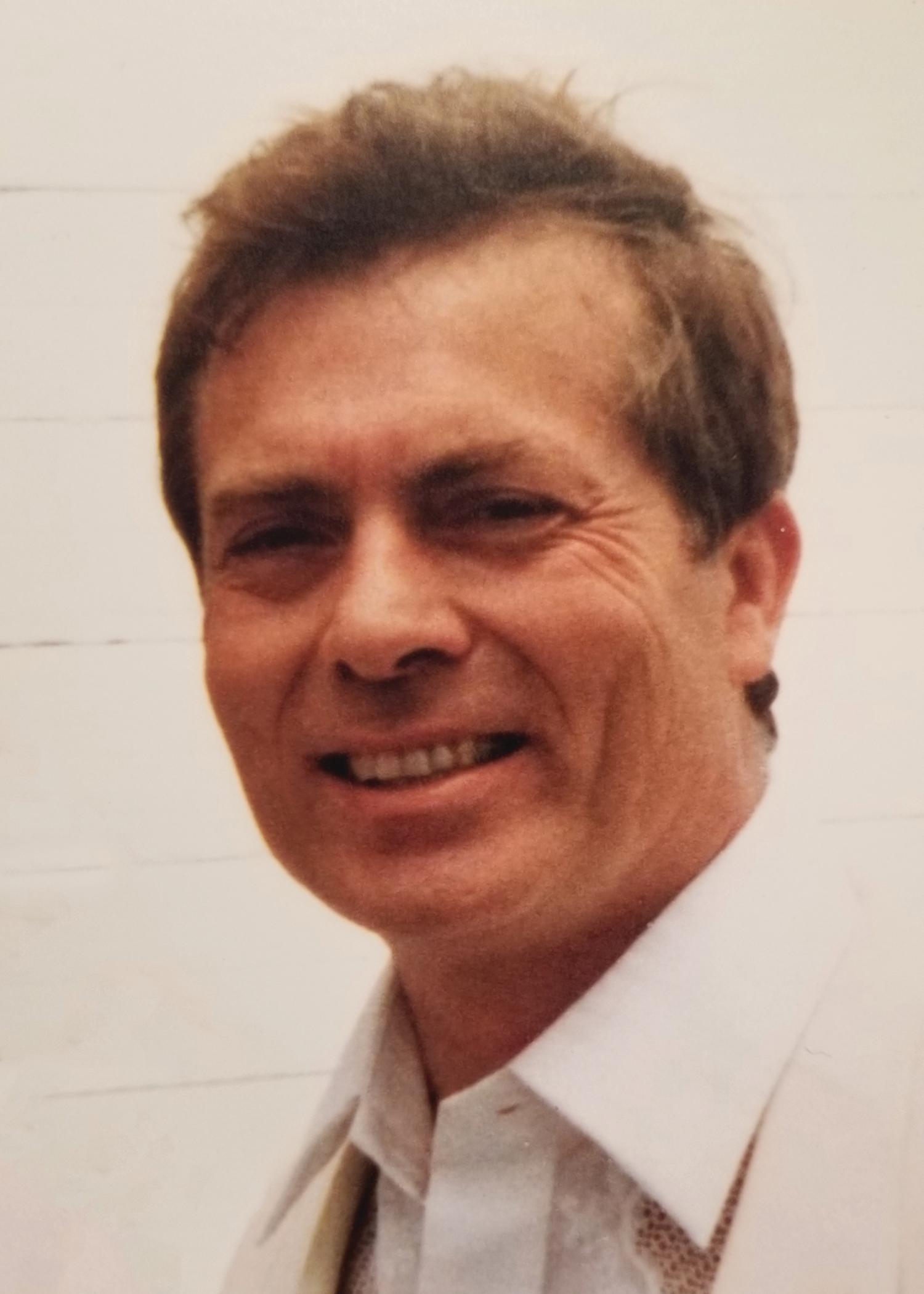 Surrounded by his loving family, Michael passed away comfortably at home on March 1st to embark upon his next wonderful adventure.

Michael’s accomplishments were many and varied, but the most admirable thing was his approach to life. This was most apparent in his devotion to his family and extended to his many lifelong friendships, his dedicated work as a health professional, and his passion for the outdoors. He was incredibly enthusiastic and fun, could always make you laugh and smile, and was wonderfully creative, as evidenced by building a castle for his children as an imaginative solution to zoning restrictions on Stony Lake.

His fondest summer memories were made as Senior Master at Onondaga Camp (where he initiated the sailing program and designed colourful and spirited events to honour Iroquois traditions), as well as Canoe tripping (highlighted by an epic 500-mile Thelon-Hanbury River adventure in the NWT, family trips in Algonquin Park, and braving the Salmon and Yukon Rivers), and paddling on Stony Lake (the quiet paddle through the Lost Channel to church was his weekly meditation). During winter he always looked forward to skiing with family and friends at Caledon Ski Club, plus the annual March Break family trip to Whistler.

Michael was happiest when surrounded by family. He was always available and encouraging in everything from schoolwork to cheerleading at countless children’s sporting events. With the arrival of grandchildren, Michael’s life became even more fulfilled. A gifted teacher and guiding force, Gramps cherished every moment with them. He could always entertain them with a zealous telling of adventure stories, proudly cheered them on at regattas, loved singing Johnny Appleseed with them whilst thumping on the old monks’ table, and enthusiastically educated them in the fine arts of swimming, canoeing, sailing, wilderness survival and archery (preferably from the top of the castle). It was also his children and grandchildren that inspired Gramps to craft and publish his first children’s adventure novel, The Secret Passage, as well as the prequel, which will be published post-humously. Both books incorporate many of Gramps’ wise teachings into the quests of the heroes.

Regarding his own quest, it began when Michael was born in Toronto in 1940 to James Wilfred Gaius Thompson and Gwynneth Marion Thompson (nee Scholfield). His many enduring friendships began while growing up at 5 Thornwood Road, playing and exploring in the ravine it bordered. Graduating from Branksome Hall’s Kindergarten programme, he moved on to Rosedale Public School where his Labrador, Inky, would reliably pick up young Michael and walk him home. Later he met more lifelong friends at Trinity College School (‘58), Trinity College UofT while studying Physiology and Biochemistry (‘62), at the Kappa Alpha house, and during medical school (class of 6T6).

He married a classmate, Carol Pope, in medical school and Laura was born during residency training. As a resident, he also co-founded the union for medical residents (now called PARO), paving the way for a living wage and better working conditions. Michael continued to be a leader, holding positions that included Medical Director at London Psychiatric Hospital, Residency Training Director for Psychiatry at University of Western Ontario, Examiner for the Royal College of Physicians, Associate Professor at The University of Toronto, and Consultant to Neurology at The Hospital for Sick Children.

Ever a pioneer, Michael, together with his partner in all aspects of life, Lynda, devoted his last quarter century to the creation and development of the ADD Centre and Biofeedback Institute of Toronto. Powered by Michael’s creativity, vision and dedication, he and Lynda wrote over 40 book chapters and scientific articles and two seminal textbooks, including The Neurofeedback Book. Michael’s love of teaching is evidenced by a Lifetime Achievement Recognition, a Distinguished Scientist Award, and over 120 invited lectures, workshops, and presentations in 25 countries on six continents.

Michael accepted and overcame physical challenges throughout his life using them as motivation to be stronger in every other way. He led by example, living by the motto: “You can’t change the wind, but you can adjust the sails.” Michael’s legacy will live on in the family, friends, and thousands of people he inspired during his remarkable life. May he have soft winds and sunlight as he sails on waters beyond our horizons.

A celebration of life will be held at Michael’s beloved Stony Lake when COVID-19 is behind us.

In lieu of flowers, donations, if desired, can be made to honour communities dear to Michael’s heart - please see donations area of this website (top right hand corner) for more information.