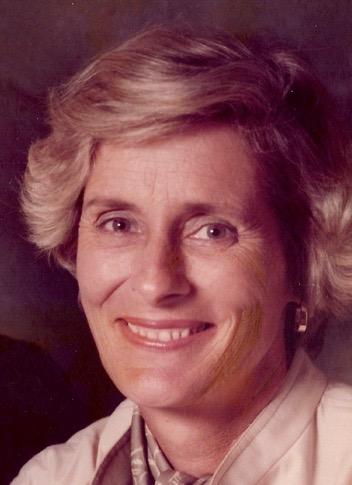 Mary passed away June 9th, 2021 in Mississauga, Ontario at the age of 92. Mary was born in Port Arthur, Ontario on September 20, 1928 to Alice and the Rt. Hon. C. D. Howe. She moved to Ottawa in 1935 when her father, a successful engineer and builder of grain elevators, was recruited into the Liberal cabinet of Prime Minister Mackenzie King, representing the riding of Port Arthur. During these formative years in Ottawa, she watched her father create no fewer than 35 Crown corporations, including nation-building government enterprises like Trans-Canada Air Lines (renamed Air Canada), the CNR, CBC, Canada Mortgage & Housing Corporation, Atomic Energy of Canada and the Trans-Canada Pipeline. Many important Crowns were formed specifically for the war effort by C.D. Howe as Canada’s Minister of Munitions & Supply. It was this Ottawa upbringing that forged Mary’s unshakable loyalty to the Liberal Party of Canada. The youngest of the five Howe children and last to pass away, Mary attended Radcliffe College before marrying her husband, James Dane Dodge— a Harvard grad from Newburyport, MA—on September 18, 1948. Her husband Jim and four siblings—Elizabeth Stedman, John and Bill Howe, and Barbara Marshall—are all predeceased. Mary’s respect for community service endures now as a shining example to her seven children—Barbara, Jim, Peter, John, Bill, Nancy and Martha.

Mary raised her family in Montreal where she volunteered for numerous organizations, attended Saint Matthias Church and served as the Ladies President of the Kanawaki Golf Club. In 1978, she moved to Toronto with her husband, working as a volunteer at the Toronto Sick Children’s Hospital and later, serving as a board member for the public C.D. Howe Foundation and as Ladies President of the Toronto Golf Club. Her sunny outgoing personality and can-do attitude, including her devotion to bridge and her repeated victories in the Ladies 9-Hole Senior Championship at the Toronto Golf Club in her later years, impressed everyone who met her. This positive life-affirming spirit lives on in her 13 grandchildren—Stephen, Jesse, Elyse, Jason, Jim, Tom, Lauren, Caroline, Mark, Julia, Elizabeth, Nathan and Madeleine—and her 10 great-grandchildren, Carson, Brendan, Stella, Baker, Roscoe, Mila, Carina, Amara, Zane, and Cecilia. Mary’s final years were spent at the Fairways and later, the Port Credit Residences in Mississauga where she enjoyed new friendships. A special thank you goes out to Sally Lewis (Howe) for her many kindnesses during Mary’s declining health.

In lieu of flowers, donations can be offered to the dedicated staff and caregivers at the Port Credit Residences, 515-33 Hurontario St., Mississauga, ON L5G 3G8, for their courageous work during the pandemic.