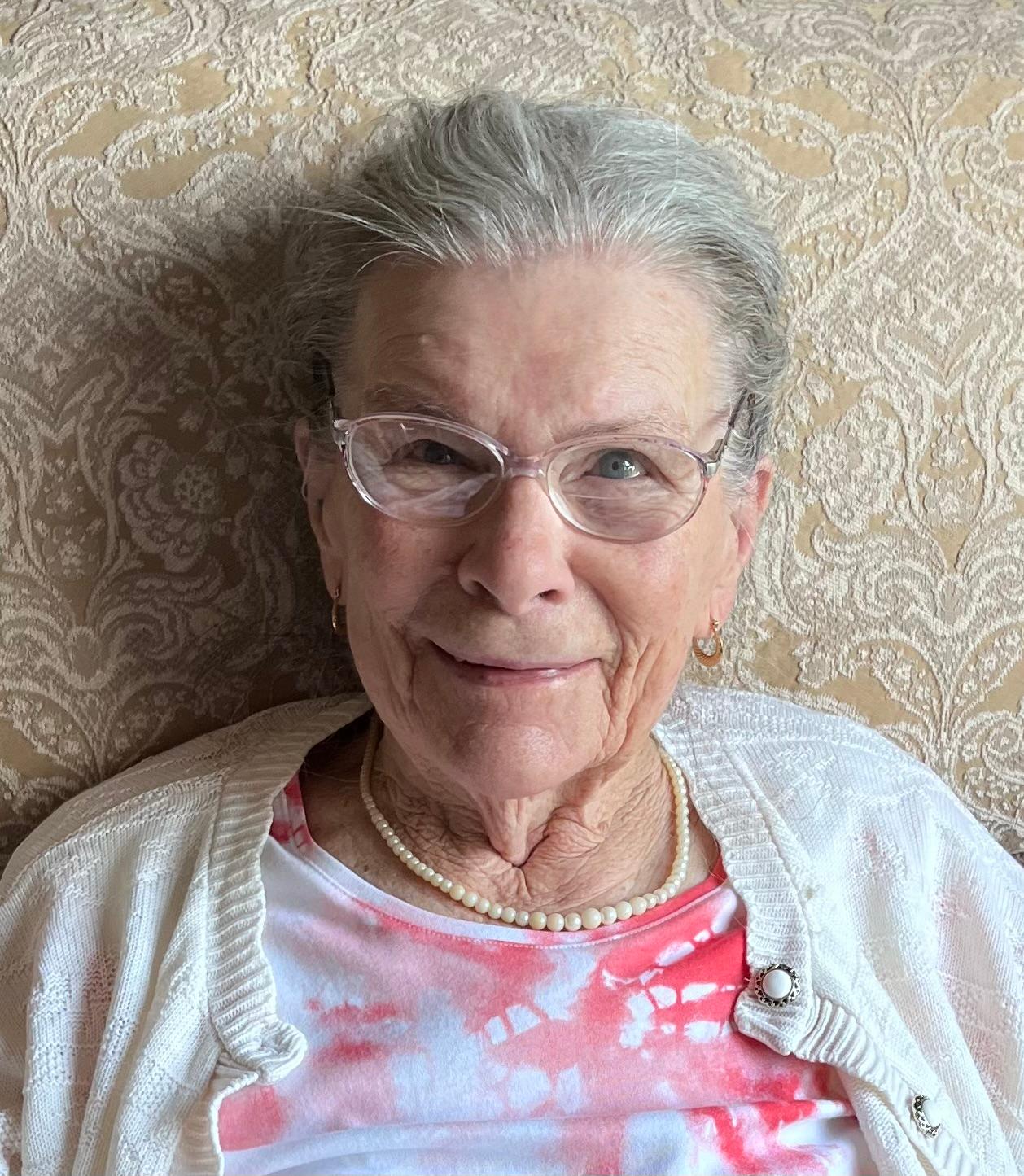 It is with great sadness we announce the peaceful passing of Maria Uleryk (Jurman) on December 7, 2022 at the Wenleigh, Chartwell Long Term Care Home in Mississauga, Ontario in her 94th year.
Born in Poland, Maria and her family were part of the deportations of Polish citizens to Soviet gulags in 1940. When the German-Soviet Nonaggression Pact was broken in July 1941, they and their fellow prisoners were freed and escaped south through the former Soviet Union and the Middle East. Unfortunately, her parents and younger brother died of disease during the journey, after which Maria and her sister Halina were placed and cared for in a Polish orphanage in Uzbekistan. From there her world journey continued, moving through Iran, India and eventually to the Tengeru Arusha Orphanage and Polish Refugee Camp in what is now Tanzania. At the end of the war her group of orphans were sponsored by the Archdiocese of Montreal to emigrate to Canada. After transferring through Italy, Germany, and England, she arrived in Montreal in August 1949. She married Władysław Uleryk, a fellow gulag deportee and British Army 2nd Corps veteran in June 1950 in Montreal. Together they built a new life in Canada, where they raised 4 children and were active in the Polish community. In her later years, she moved to Ontario for additional family support.
Maria is now reunited with her late husband Władysław (2004), her parents Stanisław and Janina and younger brother Józef Jurman (1941), and her sister Halina (2020) and brother-in-law Stanisław (2021) Usakowski.
Maria deeply loved her children Jane (Normand), Richard (Elizabeth), Christina (Allan), and Mark (Teresa). She was the proud babcia of Simon, Isabelle, David, Michael (Crystal), David (Sarah), Annmarie, Kelly, Scott, Nicholas, and Jason. She was an ecstatic pra babcia of little Felix and a loving ciocia to Henryk and Stanley Usakowski and their families.
The family would like to thank the attending staff at the Wenleigh for their professional care of Maria over the years and their compassion in her final weeks.
Visitation will take place at Turner & Porter “Peel” Chapel, 2180 Hurontario St., Mississauga on Friday, December 16 from 2:00 p.m. to 4:00 p.m. and 7:00 pm. to 9:00 p.m. Funeral service will be held in the Chapel on Saturday, December 17 at 11:00 a.m. Interment will take place at the Saints Anges de Lachine Cemetery, Quebec, in Spring 2023.
The family would appreciate a memorial donation to the charity of your choice.
Wieczny odpoczynek racz jej dać, Panie, a światłość wiekuista niechaj jej świeci. Niech odpoczywa w pokoju wiecznym. Amen.
Eternal rest grant her, O Lord, and let perpetual light shine upon her. May she rest in eternal peace. Amen.