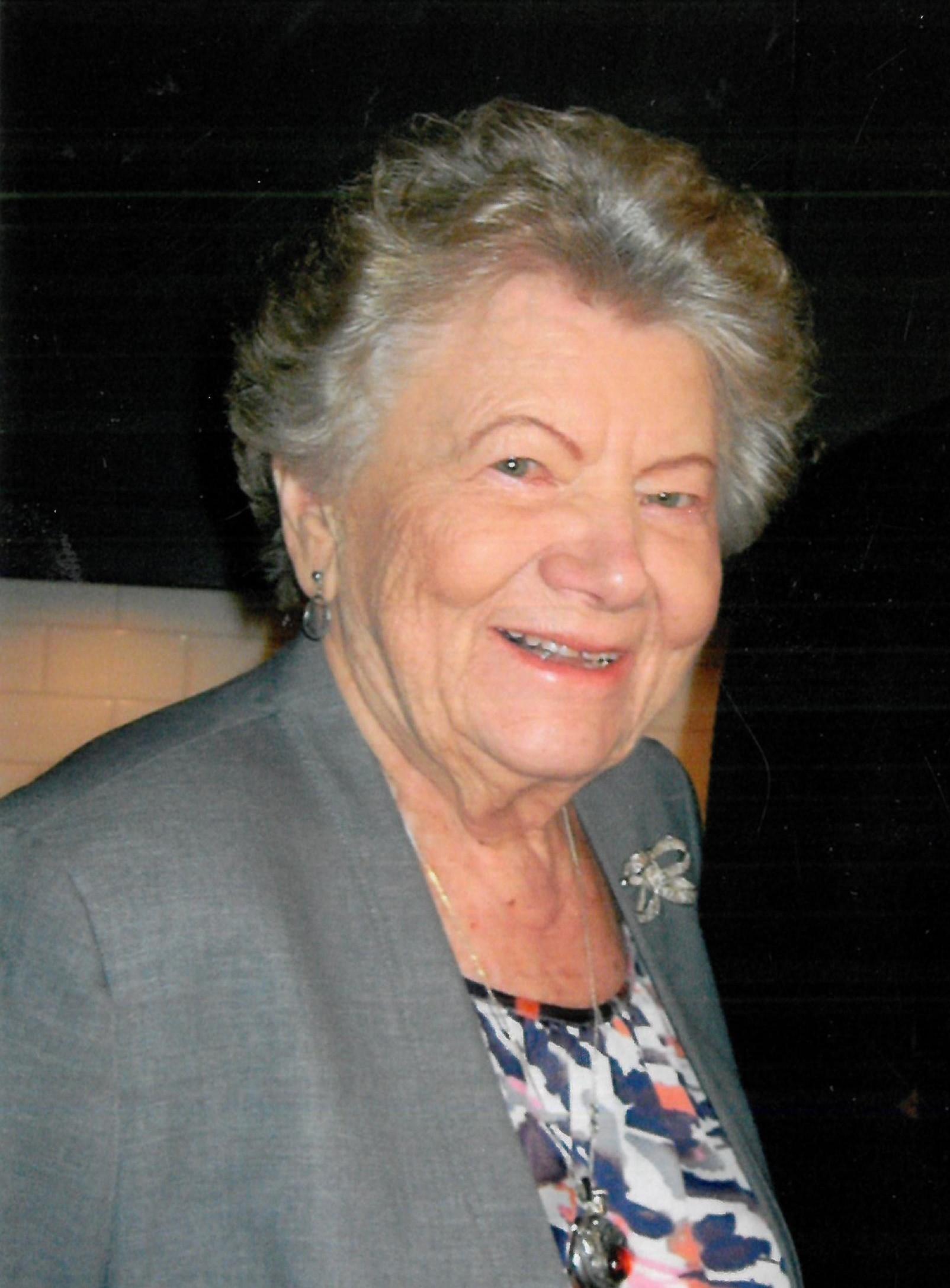 Maria Orzechowski, age 92, passed away peacefully on Saturday, March 19th, 2022, with family at her side.

Maria was born in Lutsk, Poland, in 1929. Her happy childhood was interrupted in 1939 after Russia invaded Poland, and at the tender age of 10, she and her family were deported to a Siberian gulag.

In 1941, after Germany invaded Russia, she travelled with her mother and siblings to Uzbekistan. Upon her mother’s tragic death, Maria and her two younger brothers, Henryk and Janusz, were placed in a Polish orphanage, journeying through Iran, Pakistan, and India before reaching the Tengeru orphanage in Tanzania, Africa.

Post-war, Maria and her brothers reunited with their father in Egypt and emigrated to England. In 1949 she met and married Jerzy, her loving husband of 72 years. Together with daughter Teresa, they relocated to Canada in 1955.

A proud Canadian, Maria felt it was her duty to give back to her adopted country. She was active in community service throughout her life and was a member of the Marie Curie Sklodowska Association for over 30 years. She was also a recipient of the Ontario Volunteer Service Award in recognition of 25 years of service for various organizations.

Maria remained an avid traveller throughout her life, often accompanying Jerzy on his international assignments. She often reminisced about the happy times she spent in the Philippines and Indonesia. A ‘people person,’ Maria enjoyed making new acquaintances and sharing their stories. She loved to cook, bake, and entertain — especially if music and dancing were involved.

A loving mother to Teresa and Ania, Maria also delighted in caring for her grandchildren. Daria and Jack were her greatest joy — they will miss her love, stories, and apple pancakes.

Maria is predeceased by her husband Jerzy, brothers Henryk and Janusz, and sisters Stefa, Frania, Lila, and Ela. She is survived by loving daughters Teresa Fox (Chris), Ania Kordiuk (Walter), and grandchildren Daria and Jack.

A celebration of life will take place at a later date.

In lieu of flowers, the family requests that donations be made to Copernicus Lodge (copernicuslodge.com or 416-536-7122).

Please note, the Mass will be live streamed on St. Casimir's website (kazimierz.org) via the "Parish YouTube" link.