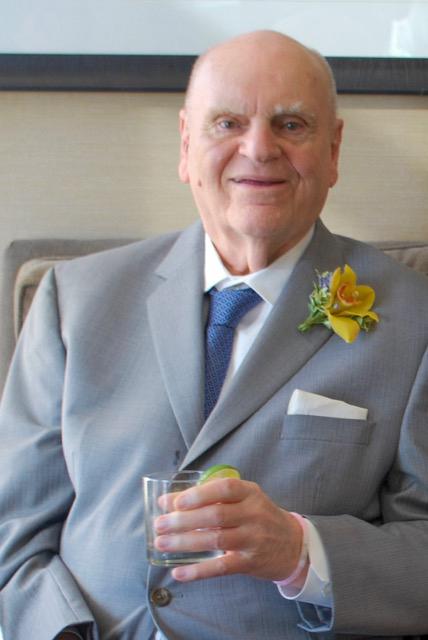 Passed away peacefully on November 24, 2019 at the age of 93. He will be greatly missed by his seven children: Richard (Andrea), Claire (Randy), Geoffrey (Carolyn), Jennifer, Marci (Lex), Randy (Marian) and Teresa (Marc); his six grandchildren: Brad, Kim, Laura (Kirpal), Ally (Mike), Beckie (Clark), and Dan; and his great granddaughter, Madeline. He will also be missed by his niece Bonnie (Howard) and nephew Scott (Judy) and their families. Lorne was predeceased by his wife Evelyn, and his grandson Zach, who was taken from us far too soon.

Lorne was born in Toronto, but spent much of his life living in Hornby, Ontario. He grew up in Humber Bay, and always loved living near the water. He enjoyed cottage life at Bluewater Beach. Lorne’s final years were spent at Port Credit Residences.

Reading, travel and watching the Toronto Maple Leafs were among his favourite pass times, but nothing compared to his love of driving.

His long career was spent at Petro-Canada, which was known as British American Oil when he was hired, and Gulf Oil for most of his tenure.

He will live forever in the memories that we treasure.

In lieu of flowers donations can be made to Diabetes Canada and St. Stephen’s Anglican Church, Hornby, Ontario.