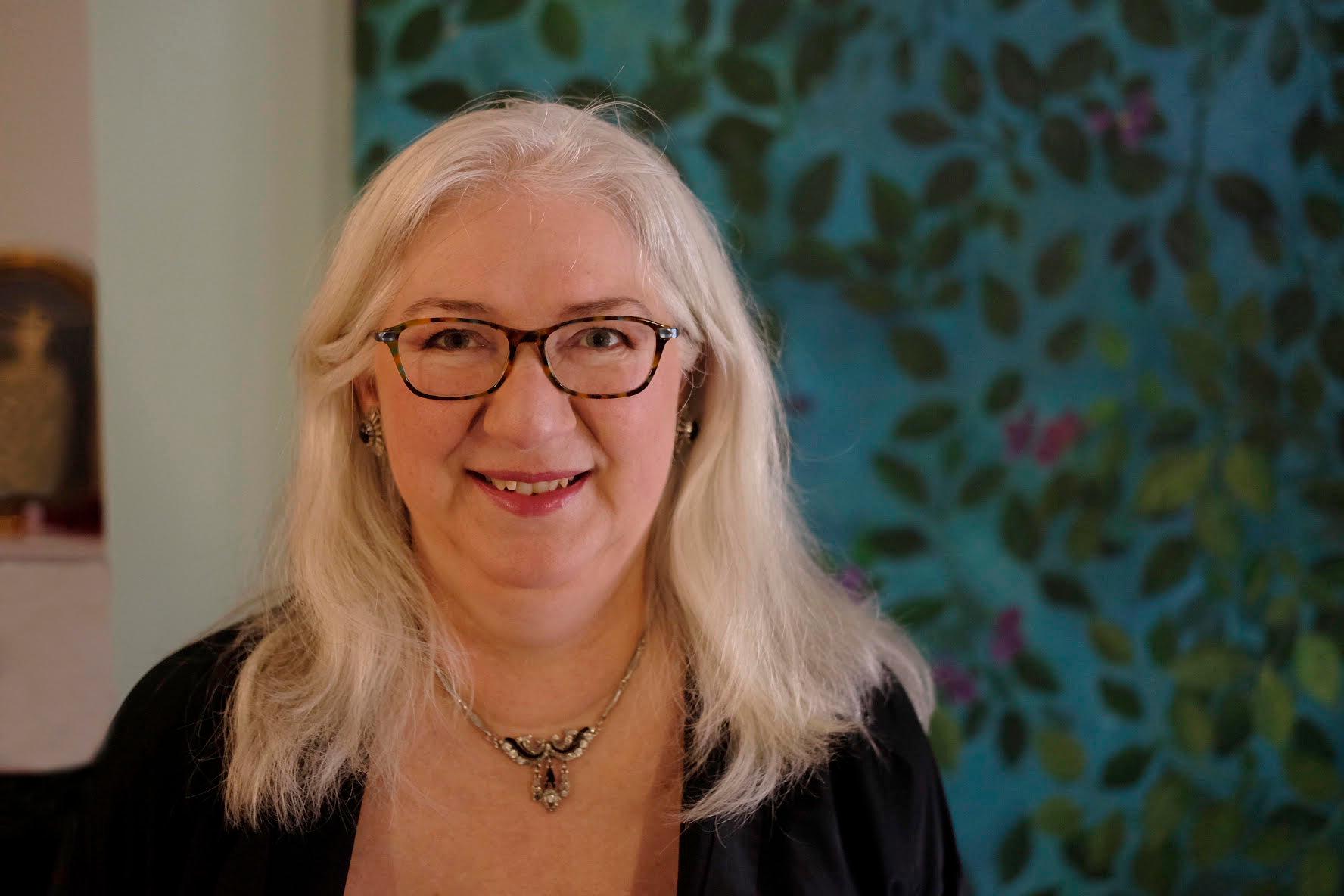 Lisette passed away peacefully, at home, on January 13, 2023, after a six-month battle with cancer.

Lisette was a native of Shippagan, New Brunswick, who lived in the Parkdale area of Toronto for over 40 years. She was a proud Acadian and francophone, and a Metis historian, as well as a stellar cook.

As president of the Société d’Histoire de Toronto (2016-2022) and as a member of many other organizations, including Toronto Historical Association and Culinary Historians, Lisette volunteered as a guide, writer, and researcher. She was passionate about “la Francophonie” and history, especially the francophone history of Toronto.

In 1999, Lisette’s contributions helped to designate the Humber River as a Canadian Heritage River and to maintain this designation through heritage and ecological activities.

Between 2007 and 2011, Lisette was hired as coordinator for the awareness of francophone history in Toronto. Lisette worked together with a team of City of Toronto staff to collaborate with Heritage Toronto and the Toronto and Region Conservation Authority to create Le Sentier Partagé - The Shared Path, a historic park that starts at the mouth of the Humber River and winds up to Dundas Street West.

This park, inaugurated in 2011, is the first bilingual park in Toronto where we tell the story of the First Nations, the arrival of the first francophones and anglophones, and the beginnings of the development of the city of Toronto.

A graduate of the Ontario School of Art and Design (now OCAD University) class of 1984, Lisette made a living as an illustrator/graphic designer and as a scientific illustrator. She produced over 1,400 illustrations for Wild Furbearer Management and Conservation in North America, including an extensive classification guide to 32 species of fur bearers.

Lisette was the light of our lives, and she will be sorely missed. Visitation will be held at Turner & Porter Funeral “Yorke Chapel” (2357 Bloor Street West) on Sunday, January 29, 2023, from 2 to 6 p.m. The funeral service will be held at the same location on Monday, January 30, 2023, at 3 p.m. Note that cremation has already taken place.

In lieu of flowers, please kindly consider a donation in Lisette’s name to The Princess Margaret Cancer Foundation.