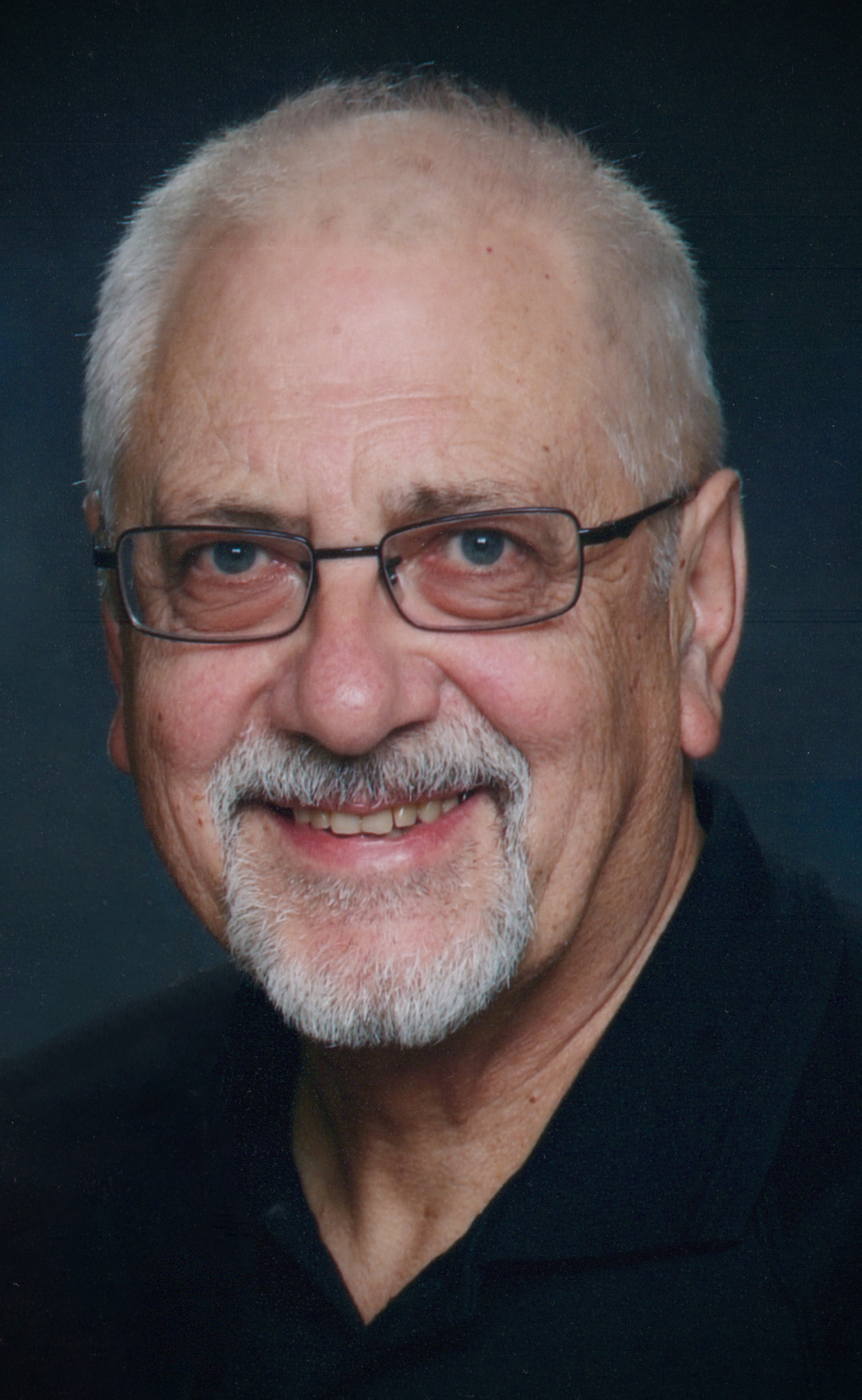 Larry Morton passed peacefully in his home in Toronto, Ontario. Larry is survived by his wife Marilyn, children Craig (Kylie), Leah, Robert, and grandchildren Patrick (Stephanie), Kurt (Carly), Thomas (Abigail), Katie, and Alex. He will be profoundly missed by his siblings Charlotte, Patricia, Rosemary (Terrence), Greg, Barbara (Dale), Cathie, and Debbie (Peter). His many nieces and nephews have fond memories of "Uncle Larry". He was predeceased by his parents William and Betty, brothers Bill and Kevin, and daughter Carolyn.

Larry was born in Saskatoon to William Zanetti (Bill) and Anna Elisabeth (Betty) Morton, the second of their ten children. He attended Central Collegiate in Regina, liked fast cars, Buddy Holly, Johnny Cash, and enjoyed large family get gatherings at a family farm in Landis Saskatchewan.

Larry had a long career with Canadian Pacific (later CNCP) Telecommunications. He started as a messenger boy delivering telegrams, and then became a microwave technician and supervisor working in Regina, Moose Jaw, Melville, Winnipeg, and Toronto.

Larry always spoke fondly about travelling all over the prairies to work on microwave sites. His daily telephone greeting "Morton Speaking" was so distinctive that his retirement gift from CNCP was a desk plaque engraved with those words.

Larry married Marilyn King in July, 1967 in Regina. When they moved to Winnipeg, he enjoyed bike rides in Assiniboine Park and taking his kids on microwave site tours of rural Manitoba. He somehow also found time for curling and home renovations.

Larry had a lifelong love of trains, especially late era steam engines and the 1950s era passenger cars still in use today. He especially enjoyed taking the train across the prairies. We all enjoyed sitting in the dome car with Dad/Grandpa! He was the proud owner of a Morse Code telegraph key, and loved to hear the dot and dash sounds while sending messages.

After retirement, Larry stayed busy. He and Marilyn were members of a bowling league and he enjoyed working on various projects around the home and spending time with friends, relatives, and neighbours. Larry was a big fan of the Toronto Blue Jays and Saskatchewan Roughriders.

Most of all Larry loved spending time with his grandchildren. He travelled often to Peterborough, Winnipeg, and Calgary to visit them. Everyone always wanted Grandpa to read to them, especially Where the Wild Things Are.

Larry was an avid supporter of his children and grandchildren's sporting events. Whether it was basketball, hockey, ringette, swimming, or football, he could always be counted on for a ride and to cheer from the stands.

When Larry and Marilyn's youngest child Carolyn was fighting cancer, Larry organized her medicines, doctor’s appointments, and provided fatherly support. They are together again. Larry was a great son, brother, husband, uncle, father, friend, and grandfather. We will all miss him dearly. “Morton Speaking” signing off.

Please join us to raise a glass and share stories and memories of Larry, at the Fox and Fiddle (aka The Precinct) 12 pm - 1 pm, 4946 Dundas Street West, directly across the street from the Chapel.