The portion of Lawrence (Lorenzo) Indovina memorial that you are trying to access requires an extension in order to become active again. Would you like to contribute to the memorial?s extension? 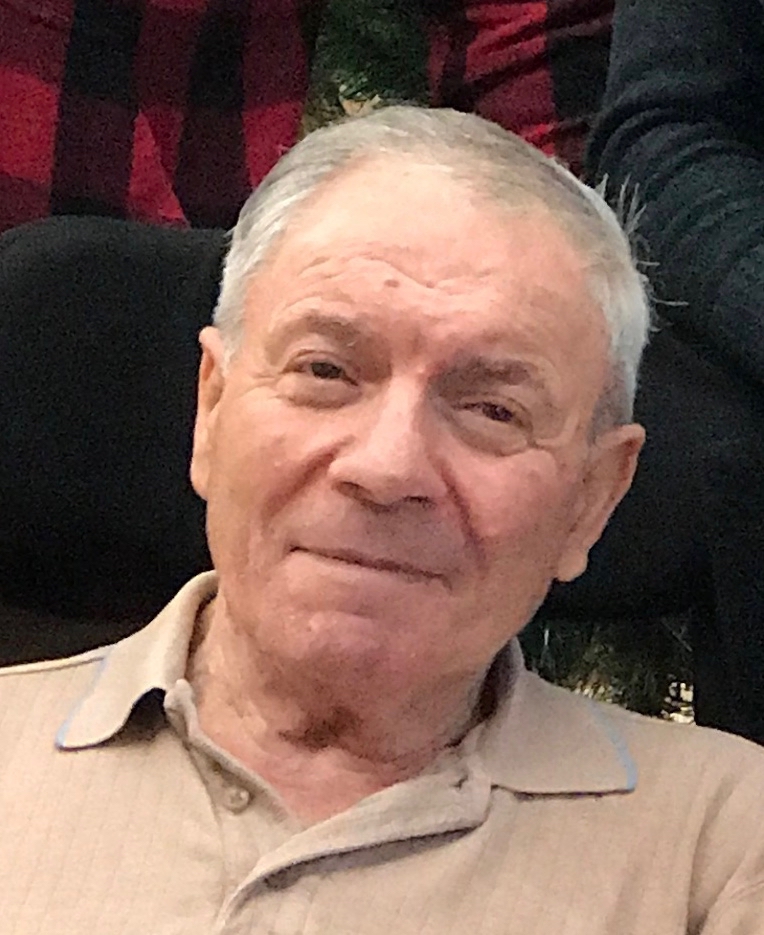 Lawrence (Lorenzo), 83, passed away peacefully on May 22, 2020 in Mississauga at Credit Valley Hospital with the loving support of his family. He was born to Salvatore Indovina and Benedetta Serraino in Termini Imerese, Italy, on March 6, 1937. Lawrence travelled across the ocean on board MS Saturnia and landed in Halifax, Canada in 1954. He became a Canadian citizen in 1959 and married Giuseppina (Josephine) Battaglia in 1961 in Toronto where they started their family. Lawrence, a loving husband and proud father, was a dedicated, hard working man who enjoyed dancing, bowling, car racing, the Leafs and his friends. Despite battling Parkinson’s for most of his retired life, this didn't stop his love of growing vegetables and watching sports, especially watching his grandchildren play hockey.

Lawrence is survived by his brother Giuseppe and his wife Mimma; sister Providenza; his three children, Joanne and her husband Mike, Joe and his wife Martha, Sal and his wife Lynne; and his grandchildren, Nicole, Megan, Matthew, Nathan, Janine, Graeme and Charlie. He was preceded in death by his wife, Josephine in 2002.

A private family service has taken place at Assumption Cemetery. A celebration of life will be held at a later date.

The family would like to recognize and thank all the staff at the Village of Erin Meadows for their support and care of Lawrence. Special thanks to Roselyn.

For those who wish, memorial contributions may be made in memory of Lawrence to Trillium Health Partners Foundation or Parkinson Canada.

We are very sorry to hear of Lawrence’s passing. He will be missed. Our sympathies to all of his family.

Dear Sal, Lynne and family,
Your Weston Minor Hockey League family is thinking of you at this sad time. Our deepest sympathy to you all in your time of loss. May your memories carry you through all the days ahead.

Edward Truant (Friends of the Family)

Our deepest sympathies for your loss. Your dad will be missed!

Bethany and Genevieve (friends of family)

Our deepest condolences on the passing of grandfather, father, brothe r and friend. May loving memories hold your hearts close. 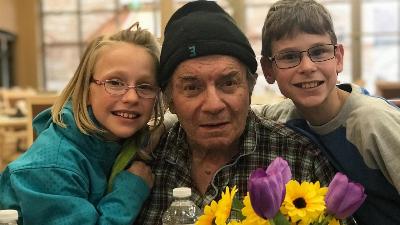 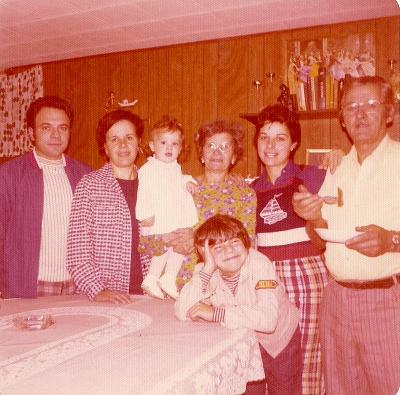 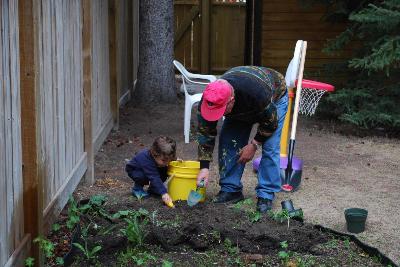 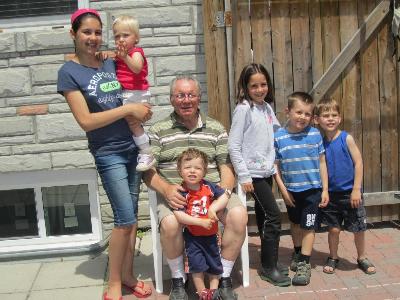 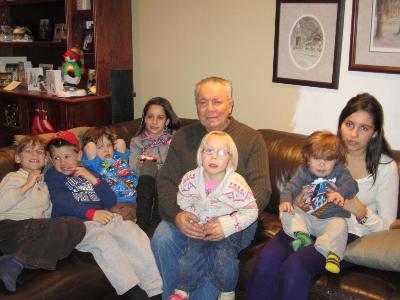