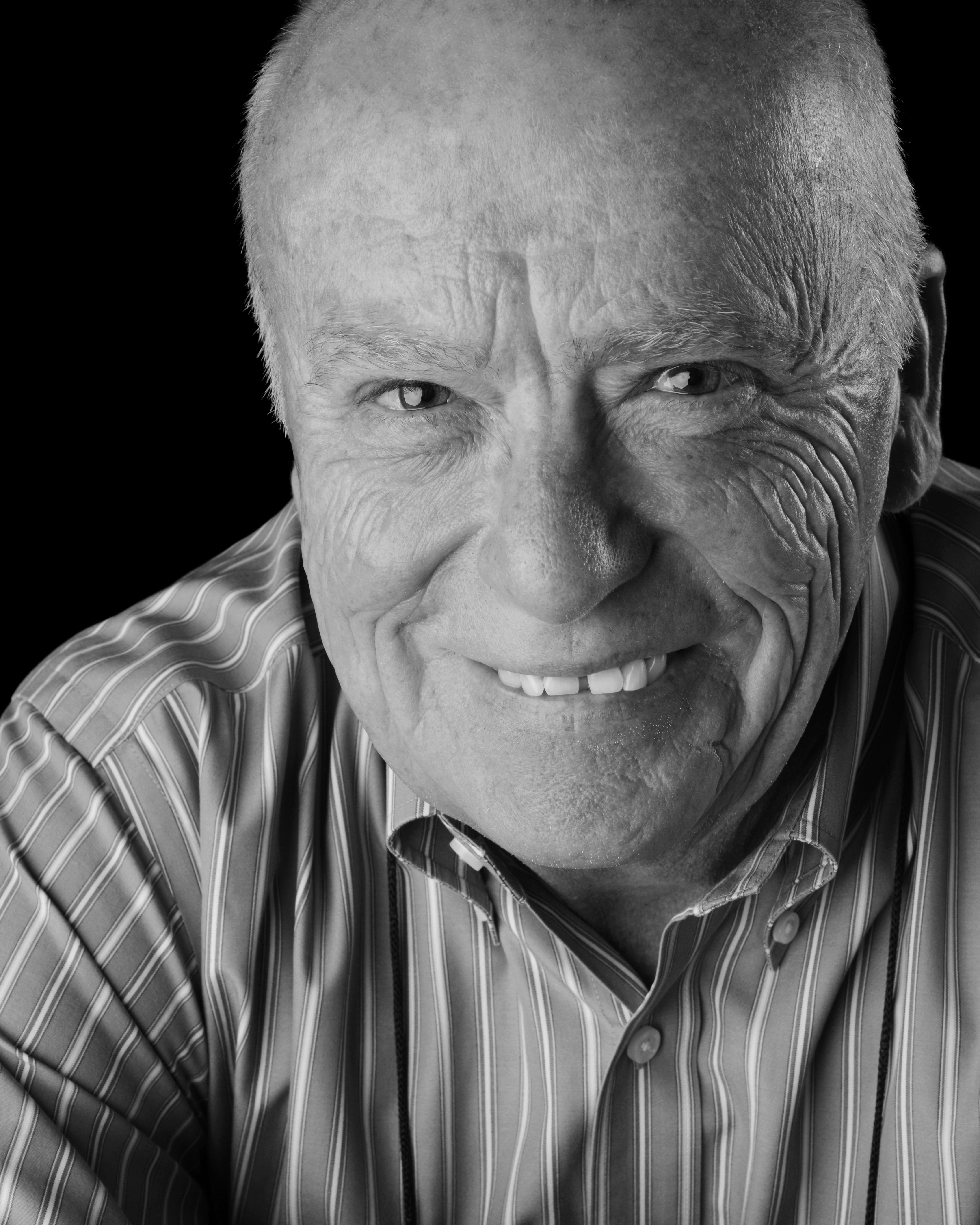 It is with great sadness that the family of Larry Ray Steinman share the news of his passing. Larry, age 71, passed away peacefully at Ian Anderson House on March 20, 2020 in Mississauga, Ontario, surrounded by his family after a long and courageous battle with lymphoma. He will be deeply missed by his loving wife of nearly 48 years, Julie Steinman; children, Cameron (Alison) Steinman, Cayley (Nelson) Dow and Lukas (Anne Macmillan) Steinman; grandchildren, Will, Heidi, Lyla and Jasper and brother Randy (Mary LaBelle) Steinman. Larry is predeceased by his mother Daisy Lapham and father Irvine D. Steinman of Sarnia, Ontario.

Larry was known for his “one of a kind” charisma, sense of humour and ability to light up a room. He was an expert conversationalist and public speaker, easily forming friendships by way of his sharp wit and ability to bring any room to hushed rumination or raucous laughter. He was warm, elegant and inspirational to many. He was a natural leader, fiercely committed to caring for his family and friends and giving to causes or people in need. If there’s one thing we’ve heard countless times throughout Larry’s life, it’s that “he is just such a wonderful man.”

Larry developed an interest in politics in his latter years at University of Western Ontario as Student President. There he met future Ontario Premier Bill Davis. He would become chief youth organizer for the Ontario PC party, where he was instrumental in rallying the youth vote for Davis’ election as Premier, in 1971. He subsequently worked as Executive Assistant to the Premier. Larry would go on to have a significant career in the Canadian satellite communications and long-distance learning industries as founder of Canadian Telecommunications Network (CTN), Vice President of Canadian Satellite Communications (Cancom), and President of Business Television (BTV+). These roles put Larry at the forefront of a number of Canadian telecom firsts and took him all over the world. He was a savvy businessman and an enthusiastic traveller.

There are few people who have lived a life of intrigue such as Larry; he had a fervour for discovery and adventure. He survived a plane crash in Uganda after tracking the elusive mountain gorilla. He visited secret Soviet military bases to liaise about international space program secrets. He tracked some of the rarest birds and visited some of the world’s tallest waterfalls in the Amazon. He was an avid birdwatcher and gardener, with his eyes always in the trees or his hands in the soil. Larry had a profound appreciation for nature and would simply marvel at the sunset. His awe of the natural world inspired those around him to revel in the enthusiasm he radiated. He was an expert woodworker and loved to get out on the boat, and although he earned the nickname “Dinger” amongst his friends, his family will always lovingly call him “Captain”.

Larry will be whole-heartedly missed. He had a genuine care for people’s wellbeing, and people responded in the most positive ways. Larry’s larger-than-life personality will not be reduced by his passing. We choose to hold the memory of him deep in our hearts, to guide us with each step forward. We will remember Larry dearly.

A Celebration of Life will be held for Larry at the Toronto Golf and Country Club (1305 Dixie Rd, Mississauga) on Sunday, August 30th from 2pm to 5pm. Please come and join us to celebrate Larry’s unique spirit and charm.