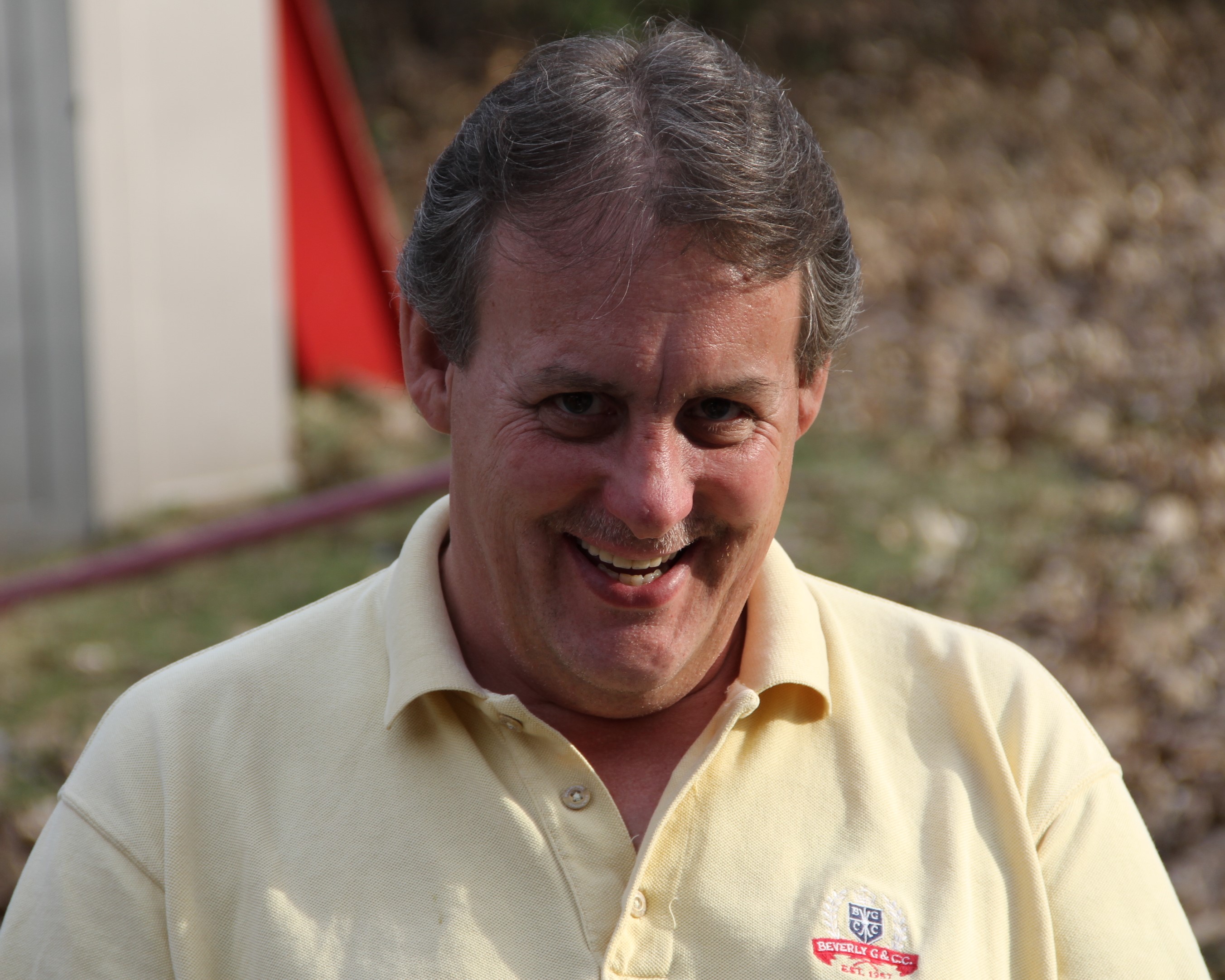 It is with heavy hearts we announce the sudden passing of Kelly 'Shellhead' McAdam. The death occurred suddenly in Mississauga, Ontario on May 16th, 2021 at the age of 60. Formerly of Prince Edward Island, Kelly is the son of the late Leo and Winnifred McAdam (Winnie Watts). He is survived by his beloved Daughter Fallon Hughes and Brothers and Sisters Mike, Joe, Barb (Gabriel), Donna (Grant), Shawn (Rosemary), and Lisa (Marc). He is also fondly remembered by his many Nieces, Nephews, Cousins, Aunts, Uncles, and the many friends he made along the way.

Kelly was born May 16, 1961, in Toronto, Ontario. The family moved back to Prince Edward Island when he was a toddler and lived most of his life in Parkdale until he moved to Ontario in 2005. He frequently returned to “the Island” each summer where his roots and heart belonged. No matter where he lived, he made lots of friends and was known for his sense of humour and 'heart of gold.' He was well-known as a jokester with a great comedic wit. Kelly was full of energy in his younger years and active in hockey & ball hockey. He had a passion for “tinkering” with cars and could fix just about anything he put his mind to. Kelly was an avid sports fan especially for Harness Racing and the ‘Habs’ and was often seen with his Tim’s ‘Double Double'. He was always up for a good game of cards and a night at ‘the track.’

He will be missed and lovingly thought of by those he leaves behind. There was no one quite like Kelly. Often described as a 'gentle giant ' with a 'good soul', he had a irresistible personality and smile we will always cherish and remember! May he Rest in Peace.

The family of the late Kelly McAdam would like to express their sincerest gratitude for all those that reached out during this difficult time. We are heartbroken; all of the stories, pictures, and memories have helped tremendously to move through the grieving process. Please feel free to share them here.

"To live in the hearts we leave behind is not to die." Thomas Campbell

Due to Covid19 Restrictions, the service on Wednesday, May 26th will be a private family gathering. If so desired, memorial contributions may be made to the Heart & Stroke Foundation in Kelly's Memory.