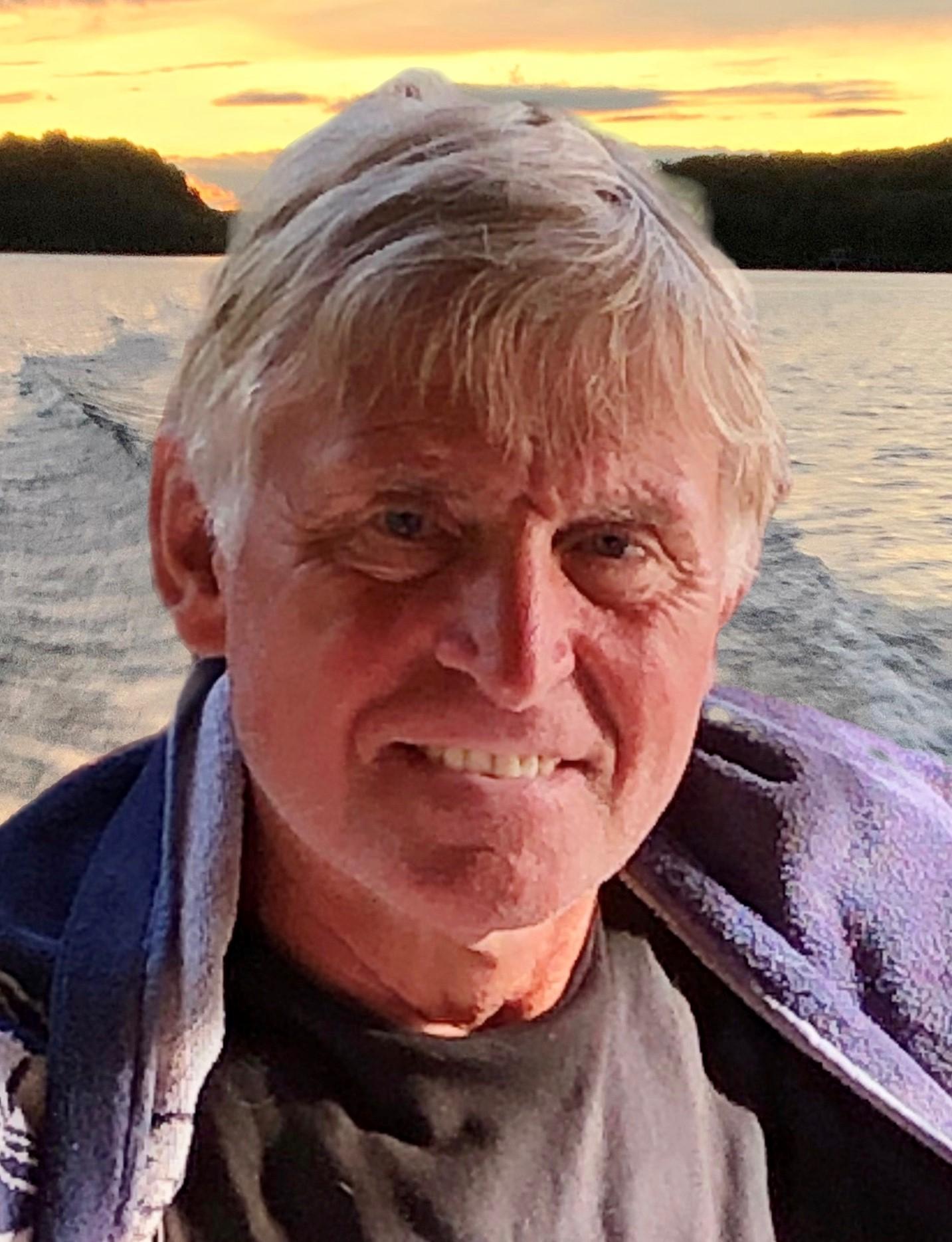 Karl was born in Hamburg, Germany on December 7, 1955. He immigrated to Canada in 1975 and started his career as a mechanic first on cars, then for Mississauga Transit, and finally as a ground mechanic with Air Canada. He married Zora on December 24, 1982, and welcomed his two beautiful children, Stephanie and Alex. Zora passed away on April 5, 1997, after a battle with cancer. Karl and Marie Ann married on November 25, 2000, blending their families and embarking on many wonderful adventures. He was diagnosed with Parkinson’s Disease over 24 years ago, which never slowed him down.

Karl was a devoted husband, father, stepfather, grandfather, and great grandfather. He enjoyed travelling, gardening, and DIY home projects. He was a devout Catholic and active in the church community as a member of St. Vincent de Paul Society and a bible study group facilitator. With his wife, Marie Ann, he participated in Dancing with Parkinson’s and Singing with Parkinson’s groups touching the lives of many and sharing his positive energy. He will be deeply missed by his friends, family, and all who knew him.
Order Flowers
Make a Donation
Help Extend the Memorial
Order a Keepsake Book