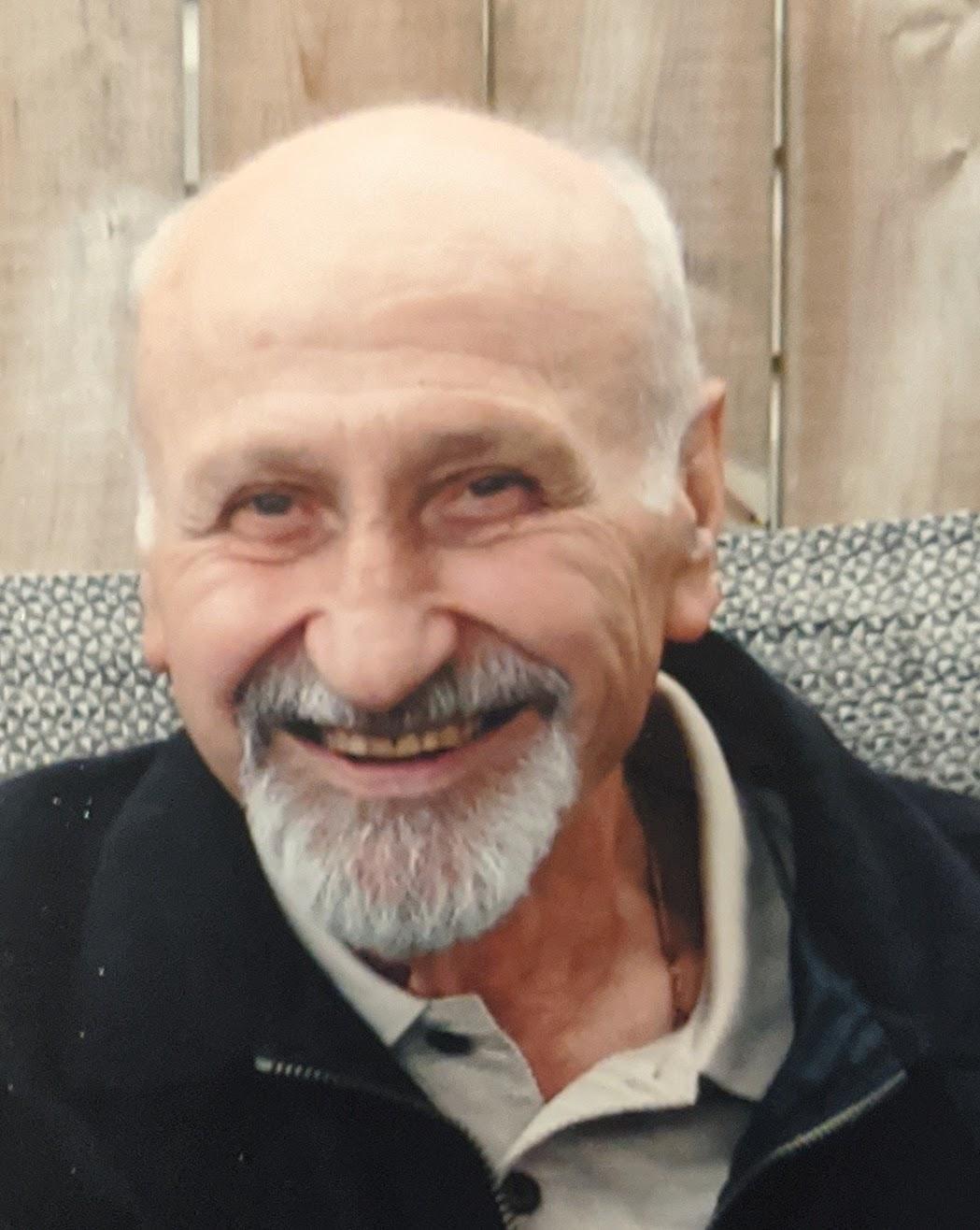 Passed away peacefully at the McCall Centre in Etobicoke. Husband of Mary (deceased 2011), father to sons Robert (Jennifer) and Michael, and Didi to Marko and Theo. Survived by his sister Jeka and nephews Branko and Milan and neice Marija and their families in Croatia. His family is grateful for the kind support he received by the McCall staff over his last two and a half years there. Special thanks to Dorette and Diane who always treated George with care and respect.

Born Juraj Sikic, the youngest of six children born to Joso and Jelka, in the village of Gudura in the province of Lika in Croatia, George knew the ups and downs life could bring. Just a child during World War 2, he endured the loss of his father at 10 and two older brothers in a four year span that followed. His village fled through the Velebit mountains as it was burned to the ground by the enemy and was displaced into various war camps during and after the war. The family ended up settling in Zagreb where he grew up and worked in the telecommunications trade. Fleeing Communism, George escaped Yugoslavia through Italy and eventually settling in Paris with friends Nikola, Franjo and Ivica. He immigrated to Canada and traveled coast to coast with little money and no English, working both good and terrible jobs, but always looking for something better.

Settling in southern Ontario, his second life truly began with steady work in the electrical trade, meeting and marrying his wife Mary and having two sons, Robert and Michael. There he enjoyed a family life full of love, family vacations, a backyard with a garden, a workshop to work on his wood carvings, a bowling hall down the street and teaching his boys the love of soccer and sport.

George loved and respected his adopted home of Canada. Here he was able to be both a proud Catholic and Croat without persecution. This was evident in him coaching Toronto Croatia soccer team to an NSL national title. His strength, toughness and stress-free "cool" demeanor lead him to a long healthy life, happy to see his sons grow into men, to see the birth of his grandsons, and to see and visit Croatia as an independent nation, as well as tearfully hearing its national anthem played in the finals of the World Cup in 2018.

Due to restrictions limiting gatherings at this time, the family will plan a memorial service at a time when we are able to commemorate George's extraordinary life. In lieu of flowers, the family asks you to consider donations to the organization Conquer Covid-19 (conquercovid19.ca), a group that is supporting the PPE needs of front-line healthcare workers.
Order Flowers
Make a Donation
Help Extend the Memorial
Order a Keepsake Book