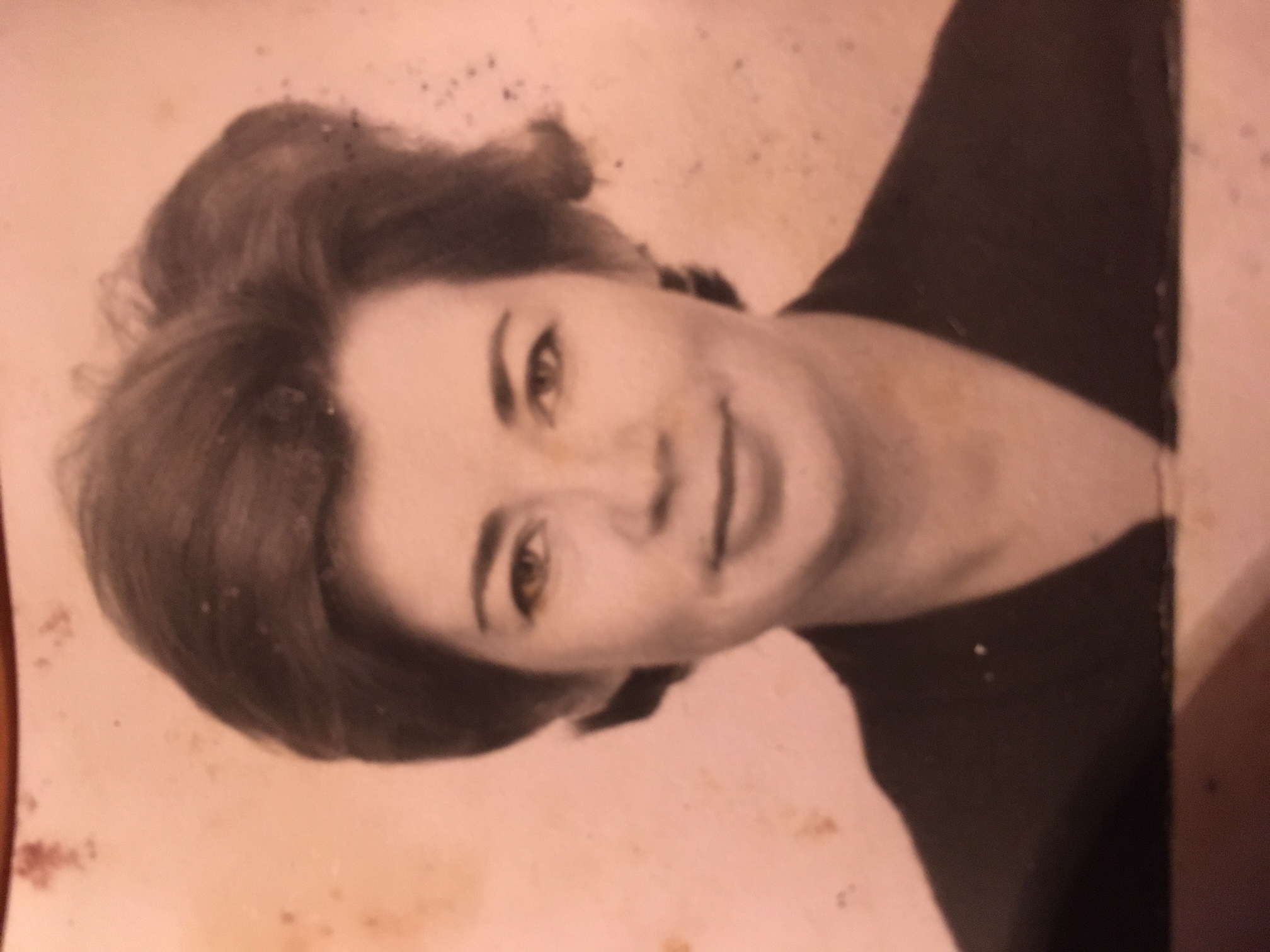 Peacefully at Sunnybrook Hospital on Jan 1

June was born in Hong Kong on July 2 1931 to Charles and Vera Dyer She had one sibling, her Brother Hugh whom passed away at 21. She was an adventurous soul, loving mother to her Sons Russ (Laila and their son Benjamin) and Neil.
June is predeceased by the first love of her Life, Phil Styles who passed away in 1992. June met Phil in London England and at the age of 21 they were on their way to Toronto to start a new life. In 1966, they moved the family to Bimini, Bahamas. In 1969 they opened The Red Lion, a British pub that was truly a tropical paradise with friendly locals, many becoming lifelong friends. In 1970, they moved back to Toronto to Walmsley Blvd. They then bought “the Farm “ - 100 acres of fields, forests and swamps in Dundalk, Ont. Often referred to as Gods Country by the local Farmers. June loved spending weekends and summers at the farm, with family and friends. The forest was her Cathedral.
Phil would often sing "You are the sunshine of my life" and “Love is in the air” to her. In 1977, June and Phil opened up Phil’s Tavern on Mt. Pleasant Ave in Toronto. This became a neighbourhood hangout and a mecca for Toronto’s film and advertising community for the next 10 years. Nights at Phils were filled with laughter, great food and fun. Sadly, Phil passed away in 1992.
In 1994 June met up with the second love of her life, Christopher Holmes. They were married in 1998 in Mississauga, Ontario. They spent the next chapter of their life travelling to China, Panama, Nice, and the cold winters in the Dominican, Bahamas, Barbados, Aruba and Florida. They spent their summers on Georgian Bay where she loved boating and swimming. She shared Chris's children with him (Christopher Jr, Sara, Jim and Nikki) and was a loving Grandmother to Benjamin, Christopher, Quentin, Joey, Evelyn, Jack, Caelin, Ella, Alex, Bridget and Max. Christopher predeceased June in May 2020.

She had a life full of love and adventure and will be dearly missed.

When current restrictions permit the family would welcome a celebration of life and a chance to share a story.

A heartfelt thank you to the staff at Sunnybrook Hospital for their dedication and care. In lieu of flowers, a donation to the Sunnybrook Foundation or Alzheimers Society would be a fitting way to honour June’s memory.