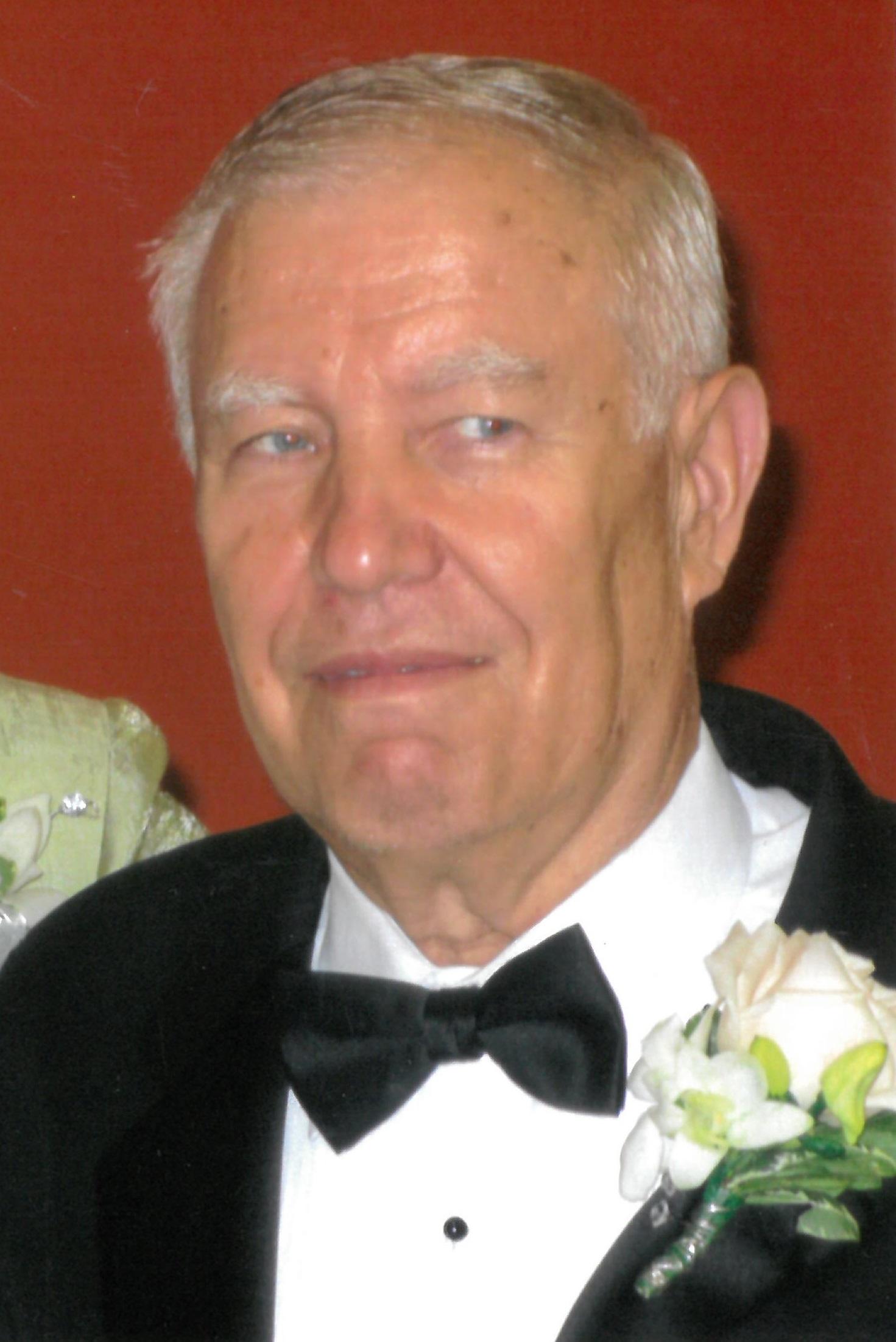 It is with heavy hearts that we announce the passing of our dear Josip Kucis, who left us on January 7, 2020, at the age of 82, after a long illness.

In 1961, Josip moved to Toronto, Ontario, where he joined his sister Slavica, to begin a new life in Canada.

On June 12, 1971, he married Lovorka Banicevic, in Toronto, Ontario. Together they raised a son, Ladislav (Lad), who was his pride and joy.

Josip had a passion for music and would regularly add flavour to family gatherings (or a regular night at home) by playing his accordion. He was also known for his calligraphy and would spend copious amounts of time preparing Christmas cards for family and friends. He also had a quick wit and was an exceptional storyteller - which made him a highly entertaining person to be around.

A consummate family man, Josip loved nothing more than spending quiet time at his Mississauga home with his beloved family.

Josip was preceded in death by his father, Karlo, his mother, Francesca, his brother Drago, and his sister Slavica. He is survived by his loving wife of 48 years, Lovorka, his son, Lad, his daughter-in-law, Adria, and his adoring grandsons, Oliver and Henry.

A visitation will be held on January 9, 2020, at the Turner and Porter Funeral Home (Peel Chapel), from 6-9pm; and a funeral will take place on January 10, 2020, at the Croatian Martyrs Church, in Mississauga, beginning at 9:30am.

In lieu of flowers, the family requests that a donation be made to Parkinson Canada.