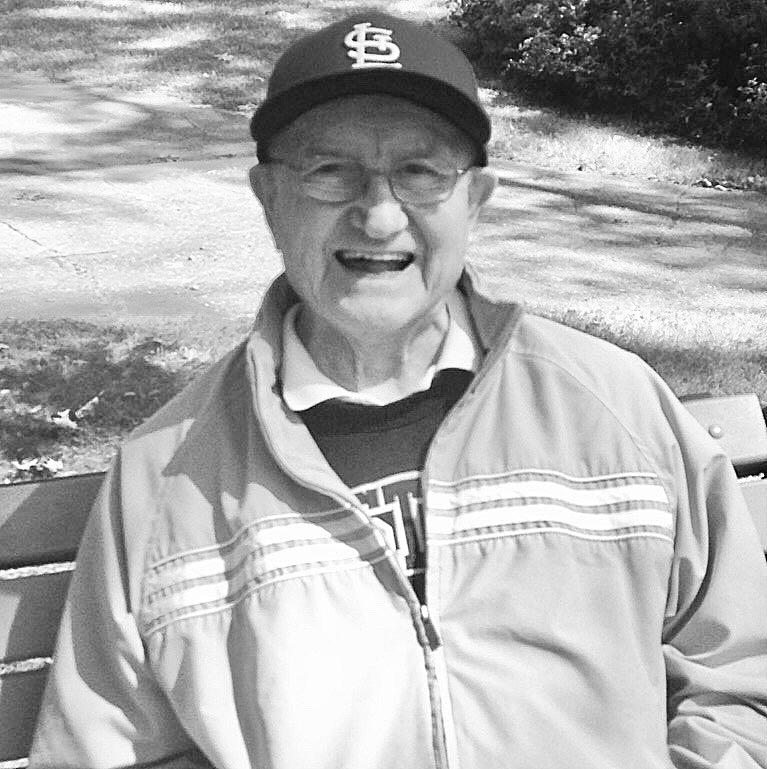 Quickly and quietly succumbing to the Covid-19 virus, Joe left us on Wednesday, December 30, 2020 at Copernicus Lodge, where he had resided for the past 12 years just shy of his 96th birthday,
Joseph A. Solarski was born on January 24, 1925 in Wislica, Poland. At four years of age, accompanied by his mother Emilia, Joe left Poland, immigrating to Canada where he was reunited with his father Joseph. Within a year, the family welcomed the arrival of Joe’s brother Stanislaw (Stan) and together they resided in the area around Queen and Bathurst Streets in Toronto, close to the centre of the Polish community at St. Stanislaus Church on Dennison Ave.

Joe attended St. Mary’s elementary school and St. Michael’s College School. From his childhood on, Joe held a great passion for sports. He became an accomplished softball pitcher and played football at St. Michael’s. In later years, tennis became his game of choice and he played it well into his 80’s

In 1944, upon turning 19 years of age, while in his final year at St. Michael’s, Joe enlisted in the Royal Canadian Air Force and following basic training in Toronto and Montreal he was shipped overseas where he served the last year of World War II with the RCAF in England.

Returning to Canada in 1947, Joe completed his high school studies and enrolled in the Faculty of Pharmacy at the University of Toronto. In 1954, with the support and assistance of his wife Kazmiera (Kazia), he opened Solarski Pharmacy across from St. Casimir’s Church on Roncesvalles Avenue. Toronto’s Polish community had moved west and the church and Solarski Pharmacy served as its centre. To this day, Solarski Pharmacy still holds a place in the hearts and memories of many Polish Canadians.

During the 50 years that Joe owned and operated the pharmacy he was an active member of the community belonging to The Knights of Columbus and other organizations. In the mid 1970’s with serious discussion underway to build a seniors’ home for Toronto’s Polish Community, Joe joined Father Michael Smith becoming one of the founders of Copernicus Lodge.

The family is most appreciative of the comforting care that Joe received from the nursing team on 6 South at Copernicus Lodge.

Cremation has taken place and a Mass of Christian Burial and Celebration of Life will take place at a later date. In Joe’s memory, contributions to the Copernicus Lodge Foundation, 66 Roncesvalles Avenue Toronto would be appreciated.