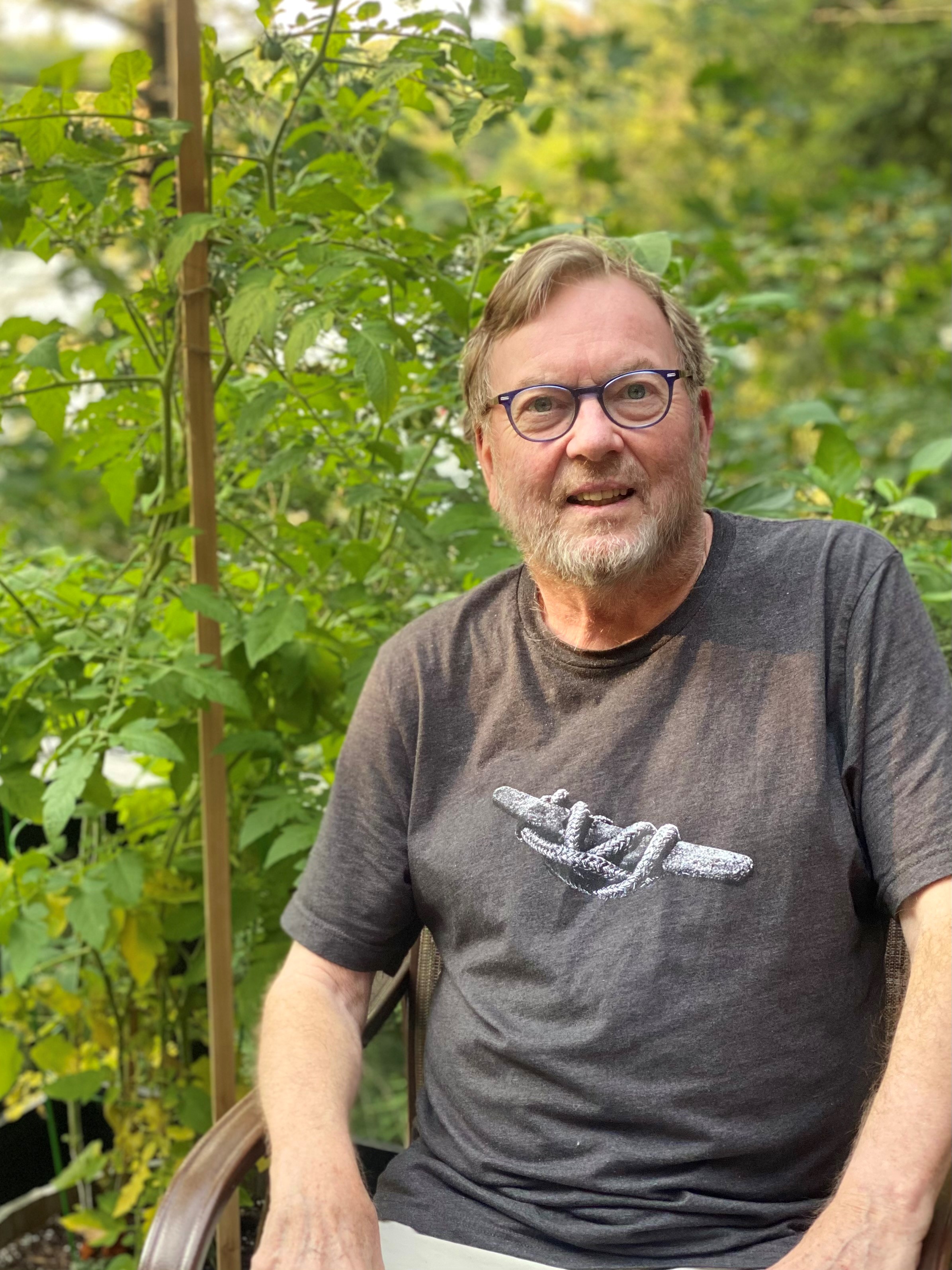 Our family has lost a loving husband, father and grandfather. John Walter Richardson passed away peacefully on Wednesday July 27, 2022. John is survived by his wife of 53 years Heather (Slack), their two children Sean (Sharri), Meghan Shickluna (Eric) and granddaughter Hanna. He leaves behind his sister Mary Wahrer (Rick) and nephews David and Dan Wahrer. A caring son and brother, John was predeceased by his parents Gordon and Mabel (Dynes) as well as his sister Jane Richardson. Our family is deeply grateful for the compassionate care John received from two exceptional individuals, Palliative Care Physician Dr. Anthony Hung and Palliative Nurse Clinician Lorraine Welsby. John “JR” was a dedicated teacher, an admired colleague and a loyal friend.

He was an incredibly intelligent, passionate, generous, thoughtful and kind soul with a wicked sense of humour.

Following graduation from Agincourt C.I., John earned an Honours Geography degree from York University.
John’s thesis on post glacial isostatic rebound in SW Hudson Bay was published in the Canadian Journal of Earth Science in 1970.
Later in his career John achieved a Masters of Education degree from Brock University.

John was a respected and wildly popular Geography/ History Teacher who taught at Homelands Sr, Woodlands SS and ended his lengthy career as Department head at Cawthra Park SS in Mississauga. He was awarded the prestigious national Hilroy Fellowship award from the Canadian Teachers Federation for his innovative work developing teaching material. The “Natural Disasters” course was one of the more unusual and memorable courses that John taught in high school. John was the ultimate weather watching fan and especially loved thunderstorms - his lessons on cloud formation and studying the Doppler radar will be missed.

John fondly remembered many summers in his youth working on his uncle’s farm near Collingwood. He was first introduced to lightening rod balls on the farm and became an avid collector. John once had the 3rd largest collection of balls in Ontario!

John was a keen birdwatcher all of his life. He travelled globally including Africa, North & South America, hoping to record rare species in his birding book. His stories of exploring the jungles of Brazil, Venezuela, and beyond were absolutely legendary!

A master of the grill, and in the kitchen he rarely cooked from a recipe but preferred to “wing it”. Speaking of wings, he would probably say that was his favourite food of all time, or steak…tough call. John famously coined a family favourite phrase, “bring on dessert” which would sometimes even reverse the order of family dining.

A Leafs & Blue Jays fan right until the end, even getting to enjoy that incredible franchise history highest scoring game. John really loved music especially the Beach Boys and any classic rock music.

His bright soul will be missed, but lives on in all who met him.


A celebration of John’s remarkable life will be held in the future. In lieu of flowers, donations in John’s name may be made to Doctors Without Borders (Canada) or a charity of your choice.
Order Flowers
Make a Donation
Help Extend the Memorial
Order a Keepsake Book