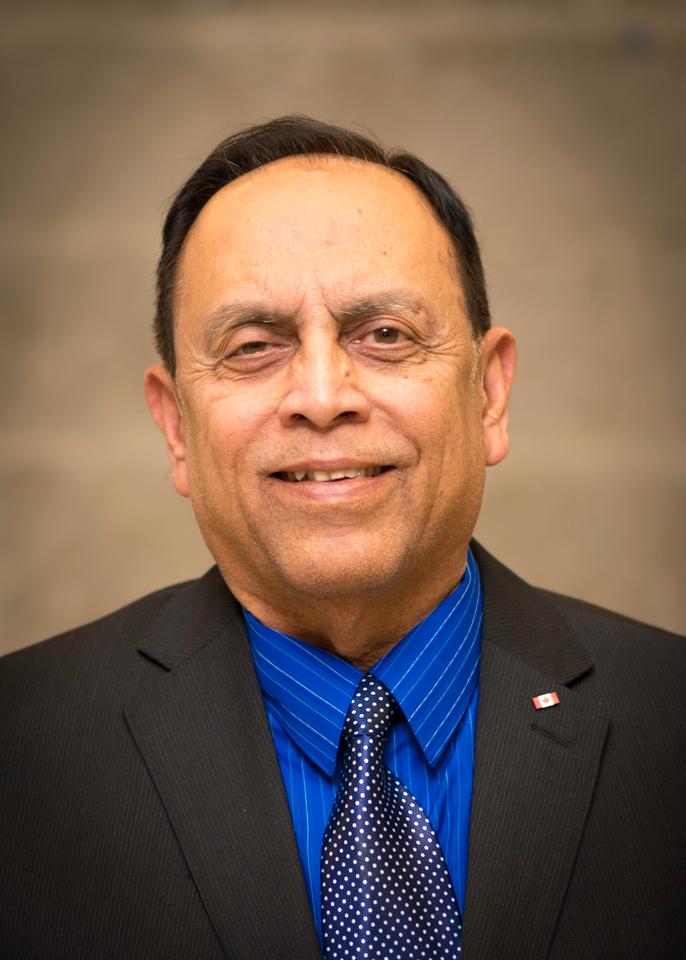 John Thachile, 71 years old, passed away peacefully in his home on April 10, 2020, surrounded by his wife and his daughter, in Mississauga Ontario, Canada. John was battling cancer for a year. John is survived by his wife Philomena and children Preethi and Pradip Thachile. John is predeceased by his brother David and survived by his two sisters Baby & Margaret in India.

John was born on October 1, 1948, in India. His family hails from Angamaly Kerala. John completed his formal education in Chennai and married Philomena on September 10, 1981. In his younger days, John always showed interest in sports & was a member of the prestigious Madras Boat Club. His early professional career started with Parry & Co India Ltd., Chennai, India. John moved to Dubai in 1988 where he worked for 13 years before he moved to Canada in 2000 and settled in Mississauga. John recently retired from Davis and Henderson (Finastra), where he worked since 2000.

John was a dedicated family man and was always the light of any party, thanks to his amiable personality. John was kind, humorous and generous. He had a passion for photography and was big on fitness and diet. Christian faith was evident in every facet of his life. His benevolence towards social & spiritual causes embodied the Christian Values of charity and compassion. John held several leadership positions in his local church such as parish council member, member of the Finance Committee, Pastoral Council Member and Shepherds of Faith, etc. When the Syro Malabar church embarked on a church building initiative, he was always at the forefront supporting and energizing the community to make this dream come true.

Contribution to SOF : John was one of the first persons who helped build the Shepherds of Faith foundation, a missionary movement dedicated to providing pastoral care and reaching out to the most vulnerable people in our midst. His dedication and infectious enthusiasm for mission works, helped the movement to become a great success. Thank you, John, for your commitment and leadership.

As much as a spiritual person, John was also equally engaged in community activities. John was very active in the Mississauga Kerala Association, a secular association of people from Kerala, where he held several leadership positions, holding the position of a Treasurer when he passed away. As a member of the Knights of Columbus, John was one of the first members of the St. Alphonsa Cathedral Chapter.

John not only preached his Christian values but was eager to practice in his daily life. He opened his heart to the people in need and his generosity was evident in his charitable giving. John’s legacy as a family man, community member and philanthropist would continue to have a positive impact on future generations in our community.