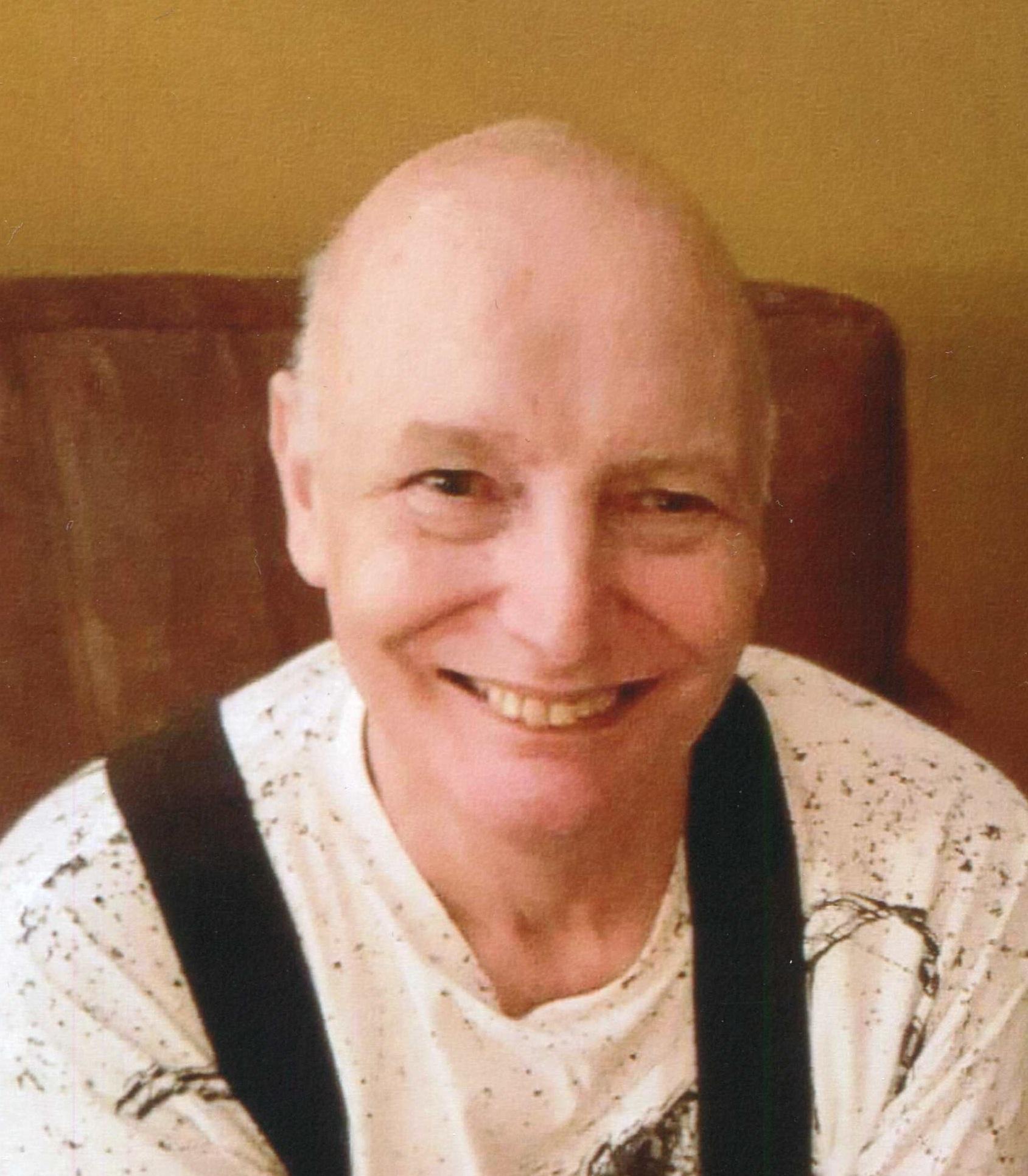 John will be fondly remembered for his love of trains, music, an exceptional memory but most of all his love for his family, extended family and dear friends. If there's one thing we've heard countless times throughout Johnny's life is that "he is just a wonderful person ". Even those he encountered briefly felt the beauty of his personality and never failed to mention it. Among many other medical issues, Johnny was blind and always managed to surprise everyone when he'd show up somewhere via public transit without a care in the world. Nothing stopped him. He was a trooper through and through.

In light of COVID19 and the posing restrictions, a Celebration of Life will be postponed and announced at a later date.

In memory of John and in lieu of flowers, should you wish, please consider donations to the CNIB or any other foundation of choice.