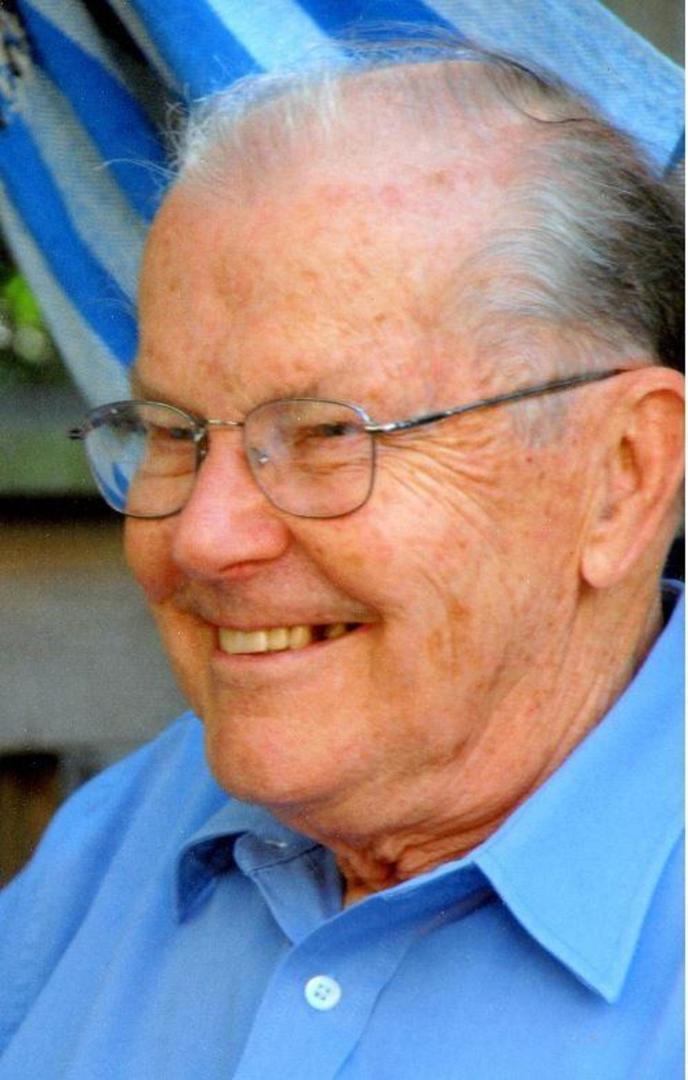 The family of John Jaques sadly announces his passing in the early hours of July 10, 2020 after a few months of declining health and well-being.

John was the fourth of six children born to the Reverend Ernest and Maye Jaques and he grew up in his father’s parish on the Six Nations of the Grand River Reserve at Caledonia. What the family lacked in financial resources they made up for in resourcefulness, hard work and pleasure in one another’s company. The six Jaques siblings remained close throughout their lives, travelling with their families from Wisconsin, Texas, Nova Scotia, Quebec and far-flung parts of Ontario to get together as often as they could manage.

John graduated from the University of Toronto with a degree in Mathematics and Physics, and upon graduation, embarked on a career with Lumbermens Mutual Casualty Company in Toronto that lasted until his retirement in 1991. He progressed from the initial position of underwriter to that of operations manager, head of the Canadian operations. As he neared retirement, John took on a part-time job as a tax preparer, both self-employed and for H&R Block. Retirement from Lumbermens led to an expanded role with H&R Block, as well as a position at the Insurance Bureau of Canada in customer service alongside many of his former colleagues. He was a member of the Order of the Blue Goose, and enjoyed the conventions, travel, and connections that came with the insurance industry association. John was well into his 70’s when he decided to fully retire.

While attending the University of Toronto, John met his wife, Harriet Russell, an Occupational Therapy student. They married shortly after graduation, on an unexpectedly warm and sunny Saturday in late February 1951. John and Harriet raised their four children to appreciate the value of strong family ties, the importance of doing the right thing, and the rewards of hard work. They had been married for 65 years when Harriet died suddenly in the spring of 2016. Tragically, their third child, Maureen, passed away later that same year after a long illness.

John was a long-time active member of St. Luke’s Church. He and Harriet were also devoted volunteers at Trillium Hospital for over 20 years: while Harriet knitted for the babies born at the hospital, John provided wheelchair transportation to patients. He had a strong interest in Canadian and world history, which extended to many excursions and conversations researching family genealogy. John will be remembered as the epitome of the do-it-yourselfer, and there wasn’t a job around the house that he wouldn’t tackle. From plumbing and electrical work, to automotive and a true talent for woodworking, he took great pride in the work he did around his home, and the homes of family. Some of his most memorable projects were the building of the family’s first TV set from a Heathkit kit, installation of an industrial air conditioner in the family home, and the multitude of beautiful furniture pieces that he built from scratch. Most of the next generation of the extended family were grateful to John for his many hours of advice and generous hands-on help to make our first homes safe and habitable.

Everyone who knew John in his later years remembers him fondly as good natured, easy going and unfailingly pleasant. He was a popular figure at his Beechwood Retirement Residence, where everyone he met wanted to chat. At family gatherings he liked nothing better than to reminisce, usually with a chuckle, about family happenings and adventures – although we understand that his brother Bob has many more stories of the wild antics of their youth that are yet to be told.

John will always play a big part in family lore, and he will be missed for years to come by his brother Bob (Heidi), his children Kathy, John (Marla) and Jane (Mike), his six grandchildren (Thomas, Lorna, Jonathan, Melissa, Rachel, and Mitchell) and his three great-grandchildren (Liam, Moriah, and Simone). A host of nieces and nephews from a variety of locations in Canada and the USA will also remember him with great affection.

Because of the limitations presented by COVID-19, a celebration of the life of John Ernest Jaques is being planned, and the details will be made available in the coming weeks.

Because of the limitations presented by COVID-19, a celebration of the life of John Ernest Jaques is being planned, and the details will be made available in the coming weeks.

Get Directions
Date and time to be determined.
Order Flowers
Make a Donation
Help Extend the Memorial
Order a Keepsake Book