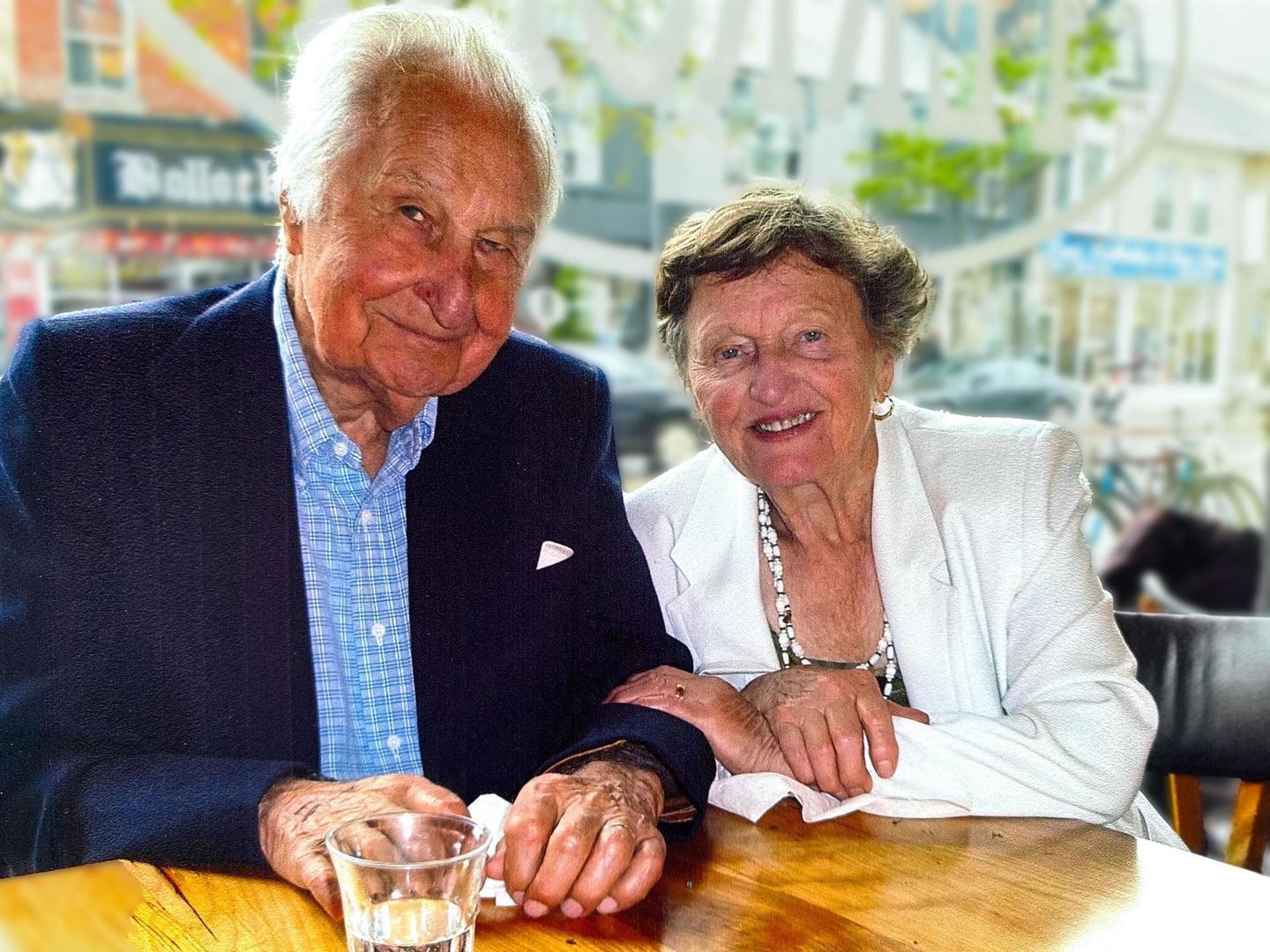 John Hlavach was one-of-a-kind. He immigrated to Canada as a young boy from Stefanovce, Slovakia, a rural town with one road and many cats.

He met the love of his life, Theresa, while working on a tobacco farm in Wingham Centre, Ontario. For John, it was love at first sight. They married on November 6th, 1948, days shy of his 23rd birthday. This year is their 72nd wedding anniversary; their relationship was marked by true partnership, compromise, and a devotion to one another.

John was fiercely determined. After leaving his family’s farm, he and Theresa moved to Toronto to start a new life. John got a job as a waiter at the Royal York Hotel, where he worked with some of his dearest friends for 34 years. John was a saver, and made it a priority for his kids and grandkids to get an education — something he wasn’t afforded himself. One of his favourite sayings was, “They can take everything away from you, but they can’t ever take away your education.” To him, knowledge was power.

John always liked to keep his hands busy and his mind sharp. He was often found in the garage fixing lawn mowers or in the basement, where his “office” was located, repairing something he picked up on one of his walks. John did not believe in wasting anything (including food) and always found a second life for things.

You may have heard John say, many times, “Never forget where you’ve come from.” For his family members, that wasn’t hard, as he was always sharing stories about the “Old Country.” We were blessed to learn so many important life lessons from him.

John will be dearly missed by his wife, Theresa, his daughters, Jeannette and Linda Hlavach, and his three granddaughters, Laura and Julia Hensley, and Alma Buholzer.

For those who wish to celebrate John’s remarkable life, please consider donating to the Canadian Cancer Society.

Get Directions
Info: We won't be having a funeral service due to the COVID-19 pandemic. John's family will celebrate his life privately at this time.
Order Flowers
Make a Donation
Help Extend the Memorial
Order a Keepsake Book