The portion of John Gordon Bates C.M. memorial that you are trying to access requires an extension in order to become active again. Would you like to contribute to the memorial?s extension? 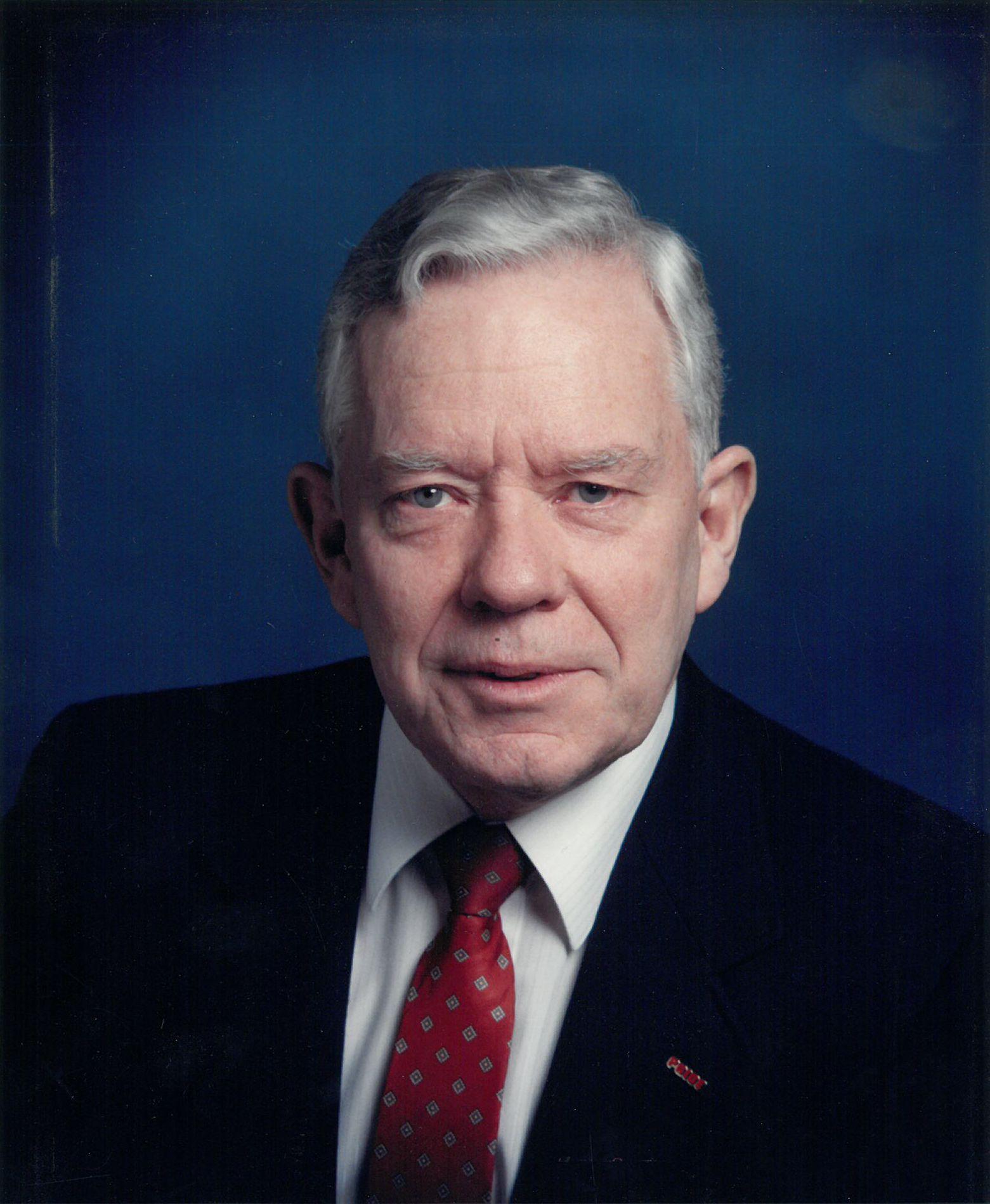 Passed peacefully at home in Toronto on Friday, November 10th, 2017, at the age of 90, surrounded by his loving family. He was a devoted husband for 62 years to wife Connie (nee Wilkie), loving father of Karen (Matt), Michael (Barbara), and Susan. Beloved grandfather (Papa) to Samantha (Dima), Jason, Dylan (Dana), Austin, and Lauren.

John lived a rewarding and full life, from being a high school 100 yard champion, spending many memorable summers at the family cottage on Pigeon Lake, Quarter Century Club member at Maclean Hunter, to founding MADD CANADA (PRIDE). For his tireless efforts that improved the lives of Canadians, John received numerous awards including the Order of Canada, Canada Volunteer Award Certificate of Honour, and the Queen Elizabeth ll Jubilee Medals.

The family will receive friends at Turner & Porter - Butler Chapel, 4933 Dundas Street West, Etobicoke, on Friday, November 17 between 4pm and 8pm. Funeral service will be held at St. James United Church, 400 Burnhamthorpe Road, on Saturday, November 18, 2017 at 2:30 pm. In lieu of flowers, donations may be made to arrive alive DRIVE SOBER, Dorothy Ley Hospice, St. James United Church or a charity of your choice.

An extraordinary man and wonderful human being who enriched the lives of those fortunate enough to have known him. I look forward to meeting you again someday.

Please accept our condolences on the death of your father. May all the lovely memories you have of him give you peace in the days and weeks ahead.

I am saddened by John's passing. He was an inspiration to me personally. He was very supportive and caring. I have known him since I was 16 and he was great to talk with. He laughed everytime he heard my name and when we spoke on the phone. Wonderful father, husband, teacher and friend. Part-time dad to me. I am forever changed knowing you and your family. Much love. Nancy.

What a force John was in the road safety issue! right to the end. John was at the table challenging politicians and leading change to legislation 37 years ago. He pushed for the opening of the Countermeasures Office, Graduated Licensing, Administrative Drivers Licence Suspension, tougher penalties for impaired driving, RIDE spotchecks, and more. It has been an honour to work with John, he never judged, just found solutions; he always encouraged action from others and was strategic and complete in all he took on. I learned from him all the while working and volunteering with him. Thank you for the pleasure of knowing you and your family.

Sending condolences for your loss. He lived such a fulfilling and great life. Love Grant xoxo