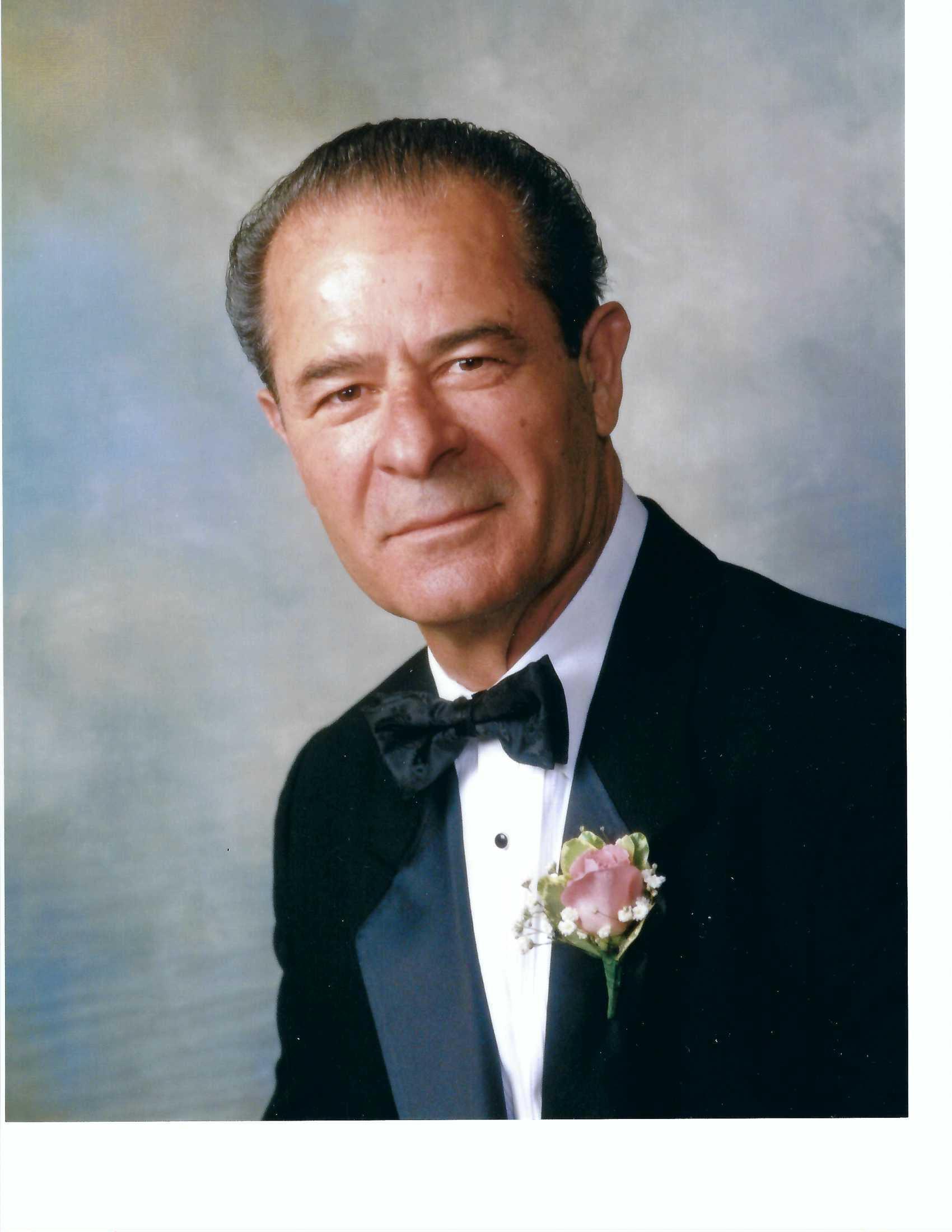 John Joseph Galea, a long time resident of Toronto, passed peacefully with his wife and children by his side at Dorothy Ley Hospice on November 13, 2020 at the age of 88.

John was married to the love of his life, Virginia, for 62 wonderful years. He was extremely devoted to his three children, Brian (Patty), Lisa (Rob) and Martin (Rani). He was the very best Nannu to Brent, Alexandria, Ceara, Cassandra, Carter and Corinne. His greatest source of pride was his grandchildren, and his smile lit up a room in their presence.

He was born on October 31, 1932 in St. Paul’s Bay, Malta, youngest son of the late Pauline and Bascal. John immigrated to Canada at the age of 18 and it became his home. He worked as a loyal employee of Maple Leaf Foods for 33 years before retiring in 1993. John was an avid soccer player and played for the Maltese Team in 1957 and 1958 in Toronto’s National Soccer League.

Nannu was an avid gardener and prided himself on each year’s yield which included an array of fruits and vegetables. In addition, John cared for his 30 plus rose bushes. He loved bringing both his children and grandchildren to the Centennial Greenhouse.

John enjoyed travelling—destinations included all of Canada, Bermuda, Hawaii, Australia, and back home to Malta.

Johnny was incredibly proud of his children and the beautiful families that they raised. He was very supportive as he attended theatre productions, dance recitals, hockey, soccer and baseball games.

John was not very vocal but when he did talk, you listened and more often than not, he was right!

The Galea family would like to thank the wonderful staff at Trillium Hospital and the Dorothy Ley Hospice for their loving care of John, Dad, Nannu.

In lieu of flowers, the family asks that donations be made to the Alzheimer’s Society, and the Dorothy Ley Hospice.

For those who would like to join us via livestream, you may do so through the Nativity of Our Lord Parish website.