The portion of John Franklin Evans memorial that you are trying to access requires an extension in order to become active again. Would you like to contribute to the memorial?s extension? 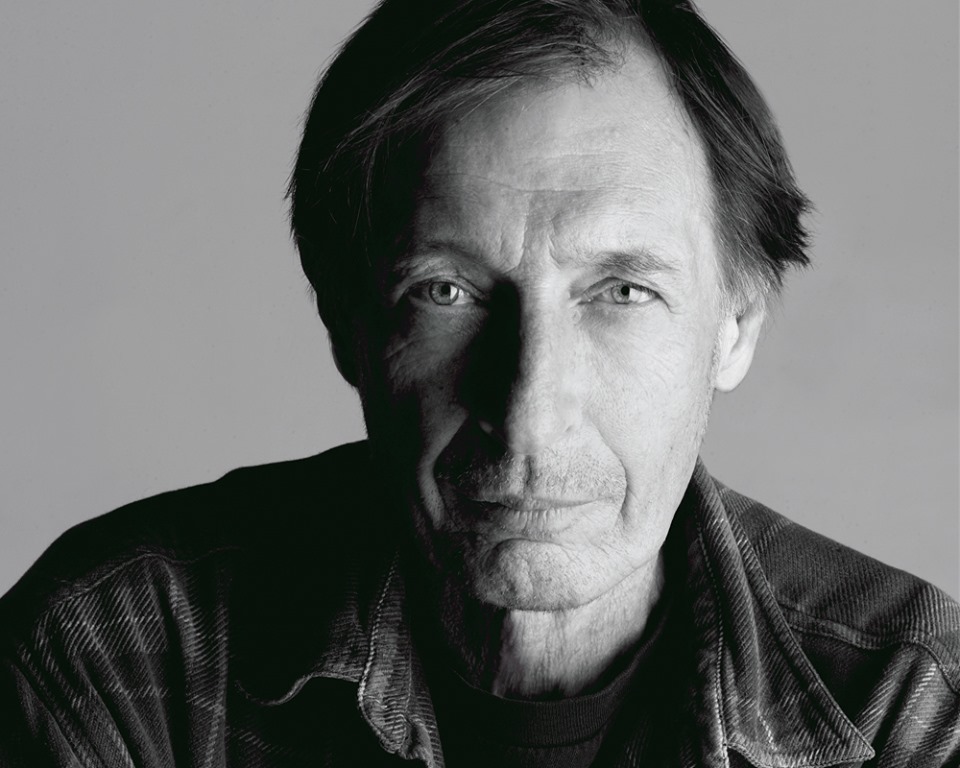 John Evans passed away at home in Toronto surrounded by love on September 28, following a diagnosis of cancer ten months ago. In both his life and work, John brought passion and fire to everything he did.

As an actor Evans sought truth. Preparing for the role of the drifter “Lee” in Sam Sheppard’s play “True West”, he would rise in the middle of the night, don his character’s filthy wardrobe and walk the gritty streets for hours, inhaling the margins, observing the hustle, and finding his way into the spirit of his character. In 1982, John was recognized for that role by his peers with the Dora Mavor Moore Award for Outstanding Performance by a Male Lead. “A great honour”, he would later joke, that “was immediately followed by a year of unemployment in the great Canadian tradition of ensuring that our actors, at all times, maintain their humility”.

John played principal roles in numerous film and television productions opposite actors of note including James Woods, Matt Dillon, William H. Macy, Tommy Lee Jones, Gordon Pinsent, Bruce Willis, Cate Blanchett and Billy Bob Thornton. He brought great precision and deep feeling to his craft and was warm and supportive of those he worked with, but he was not known to suffer fools gladly, and if that happened to include the director, so be it.

John’s roots as a Macedonian were central to who he was, and he created and produced numerous concert events for the community at Roy Thomson Hall and other venues that re-enforced the profound and sometimes fragile Macedonian connection with the homeland.

In 1986, John married Lyne Tremblay, an actor, dancer and singer best known for her role as “Cassandra” the Siamese, in “Cats”. John and Lyne’s relationship was filled with artistic collaborations including Lyne’s award-winning CD “Break ‘n Enter”, and celebrated cabaret shows “Gauche”, “The Decadent Berlin Revue” and “Cabaret Deco”.

Their most beautiful production was that of their two daughters, Michelle and Lisa, both of whom are pursuing careers in the creative arts. John had a remarkable relationship with his girls, by turns, father, mentor and best friend and though Evans and Tremblay separated in 2007 they remained very close friends. Lyne, Michelle and Lisa were by his side when he took his final breath. His passing will be deeply felt forever.

An artist to the end, John finished his most recent work, “Standardized Patient”, a satirical psychological thriller that explores an academics fascination with AI as a testing tool for psychiatrists, a week before his passing. “Standardized Patient” is currently in development with The Buchwald Agency in New York City.

John was the eldest son of Mary and Jim Evans and is survived by his beloved daughters, Michelle and Lisa, and younger brother George, George’s wife Nancy, Nancy’s daughter Caleigh, his niece and nephews, Peter, Michael, Katie, his cousin Michael, and Michael’s son William, and his grand-nephews Mathew, River, Luke and Austin.

John Evans will long be remembered for his passion, vision, kindness and raw commitment to cutting through artifice to find deep meaning. He was an original, a rebel, and a man who was profoundly loved by so many.

Dena and I are very sad to hear of the passing of John. He was involved in many projects for the Macedonian community of which he was a part by birth. We knew his mother and father. May God rest his soul.

I personally have lost my confidant, a friend, a father figure and my regular comedic relief.

John was a constant in my life. Someone I could lean on, who always had time for me and did everything he could to help. He will never be replaced or forgotten. I will always love and miss him.

John was a wild, brilliant, creative, articulate and funny human being. He had such an intense grasp on life. He lived it with a bang, a whoop and took everything, including whoever was in front of him. He will be missed. Much love to all of you.
Pat

John would be sadly missed , incredible artist great contributor , to the arts and also the Macedonian society , may he rest in peace God be with his loved ones ,
Da pochine vo mir 🙏🙏🙏❤️🌹 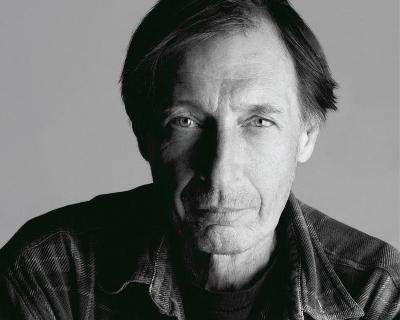 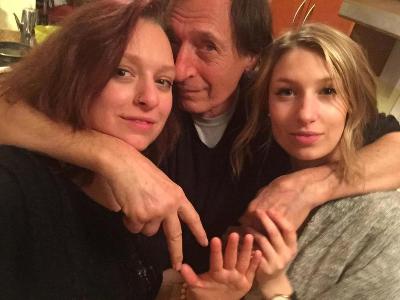 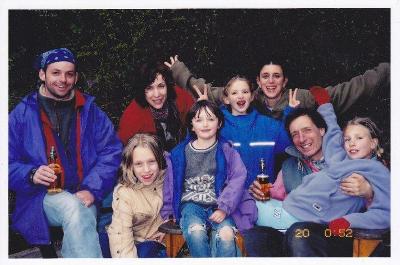 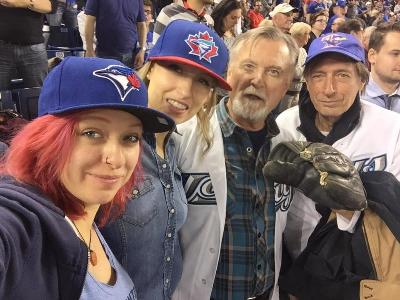 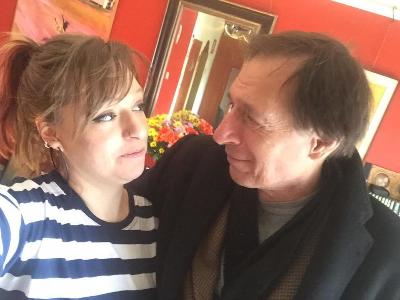