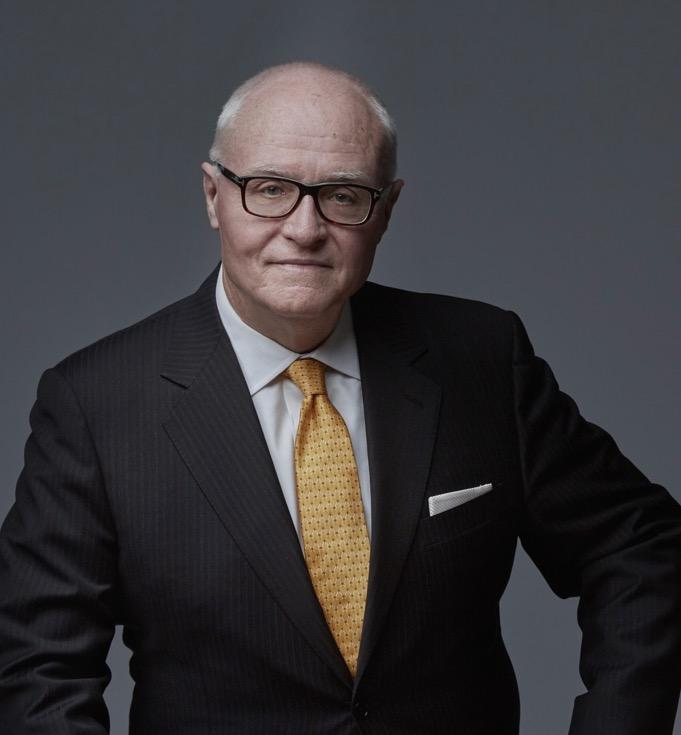 It is with profound sadness that we announce the unexpected passing of John A. Keefe on May 23, 2021, at Trillium Hospital in Mississauga.

John was born in Montreal, the son of a food research scientist, and raised in Etobicoke alongside his five siblings. From his parents’ humble beginnings on the shores of PEI, John learned the importance of family, a value he and his wife shared and passed along to their four children and nine grandchildren.

John attended the University of Toronto graduating with a Bachelor of Arts in Economics in 1971, and a Bachelor of Laws in 1974 before being called to the Ontario Bar in 1976. He was recognized as a leading practitioner in corporate commercial litigation and international commercial arbitration in Canada, and was a highly respected member of the legal community. A natural mentor for law students and colleagues alike, John taught for 13 years for the Faculty of Law at his alma mater as a trial advocacy instructor. He truly loved practicing and his strong work ethic never slowed down. John was a Partner at Goodmans LLP for over 30 years and started his own practice at Arbitration Place three years ago. In the courts and out, his moral compass was strong; he was smart, fair, sharp-witted and completely one-of-a-kind.

John was passionate about many things in life including playing hockey with the Loch Monsters, golfing at St. George’s Golf and Country Club, and watching sunsets at the cottage on Georgian Bay. Nothing could compete, however, with the love he had for his family.

He is survived by his beloved wife of almost 51 years, Diane; his children, John, Kate, Tom and Tess, and their spouses Michelle, Damian, Andrea and Dave; and his grandchildren Will, Jack, Ben, Anna, Stella, Clara, Thomas, Grace, James and a soon-to-be-born grandson. Their loss is immeasurable.

John also leaves behind his siblings, Gail, Robert, Peter and Michael, and their spouses Eric, Kathleen and Diane; his nieces and nephews Anna, Dennis, Stephen, Sean and Sarah; and his uncle, Dick Wedge. John was predeceased by his parents, Tom and Norma Keefe; his brother, Thomas; and his mother-in-law, Dorothy Sullivan.

All who met him have benefited from his examples of dedication, generosity and doing the right thing. While we mourn his untimely death, we revere the way he lived. A celebration of John’s life is being postponed until family and friends can safely gather to remember him and raise a glass in his name. If desired, donations made to the Keefe Family Hockey Scholarship www.go.UPEI.ca/donate or to Covenant House would be appreciated. Online condolences may be made through www.turnerporter.ca