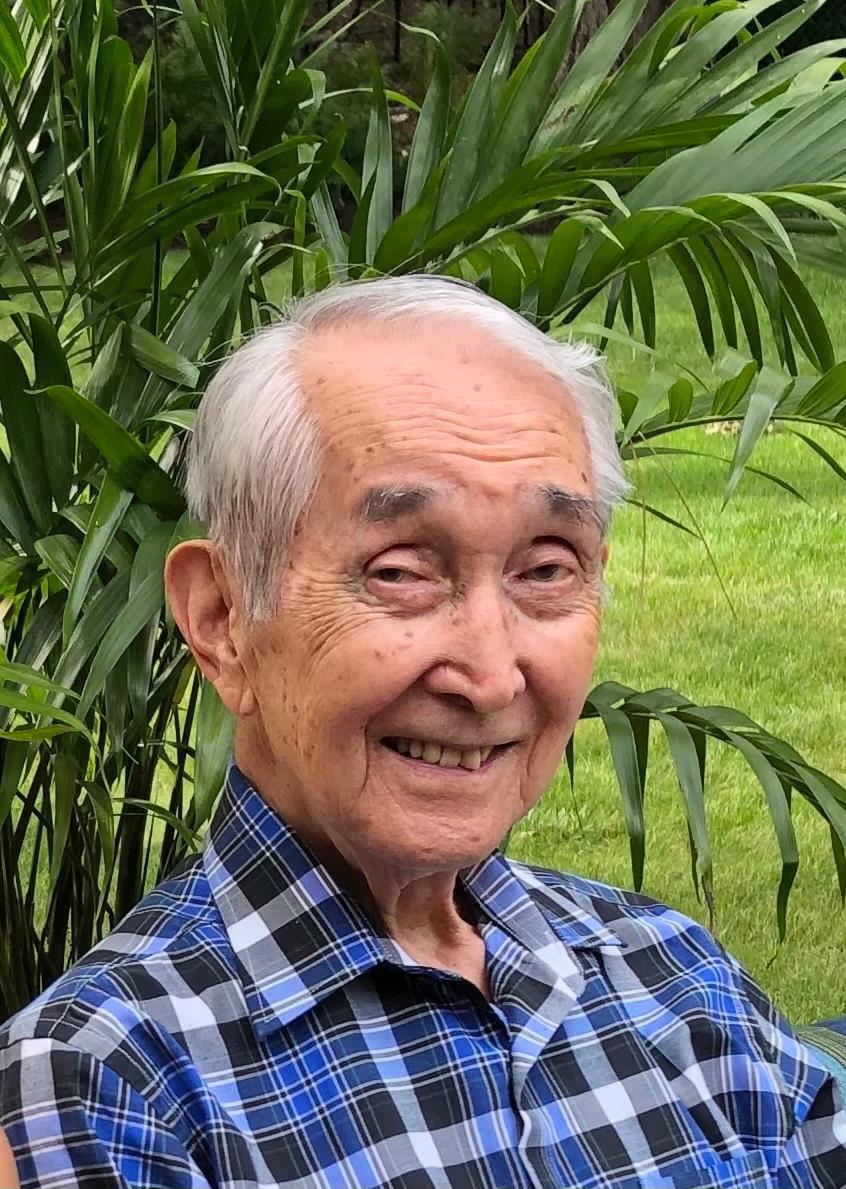 We are saddened to announce our father's passing on October 28th, 2022, at the age of 91.
Joe Ohori was born in Vancouver British Columbia and traveled back to Hiroshima Japan for schooling when, as a Canadian citizen, he experienced and survived the dropping of the Atomic bomb.

Joe rejoined his family back in Canada in 1949 finding work with the Japanese Embassy in Ottawa. He went on to work in Vancouver for Canadian Pacific Airlines focused on business and leisure travel to and from Canada and Japan. Finally, he moved back to Ontario after joining a business that acted as a travel agency and a food importing business where he became known as "Kikkoman Joe”.

His greatest achievements though were marrying Rita (nee Yamamoto) and bringing Howard (Sandra), Douglas (Helen), and Karen (Kevin) into the world. Rita passed away in 1984 and he married Fumiko Kodama in 1991 the family grew to include Steven, Bradley (Dawn), and Michael (Nancy). He was a caring Jiichan to Dakota, Kiana, Emma, Olivia, Nathan, Nellie, Curtis, Braeden, Keil, Kathryn, Kristi, Claire, Josh (Tatyana), Mitchell, and Great Jiichan to Aria.

He was described as a gentleman, someone who always saw the positive side of life and people. He believed in family and although covid restricted his ability to attend, always looked forward to family gatherings and reveled in poking fun at everyone. He would regale us with many humorous stories of his travels and the people he met. He believed in doing what was right versus saying what was right. Joe was proud to be both Japanese and Canadian.

The family would like to thank the staff at Tapestry Village Gate West for their years of care. Most recently thanks to the paramedics and emergency department at St. Joseph's Health Centre Toronto for incredible care and comfort during his rapid decline.

Visitation will be held at Turner & Porter Neweduk Chapel (1981 Dundas St. W., East of Erin Mills Parkway) Thursday from 4-8 pm. Funeral Service will be held in the Chapel on Friday, November 4, 2022, at 11 am.

In lieu of flowers or Koden, the family asks for donations in memory of Joe Ohori may be made to the Toronto Buddhist Church or the Japanese Canadian Cultural Centre.