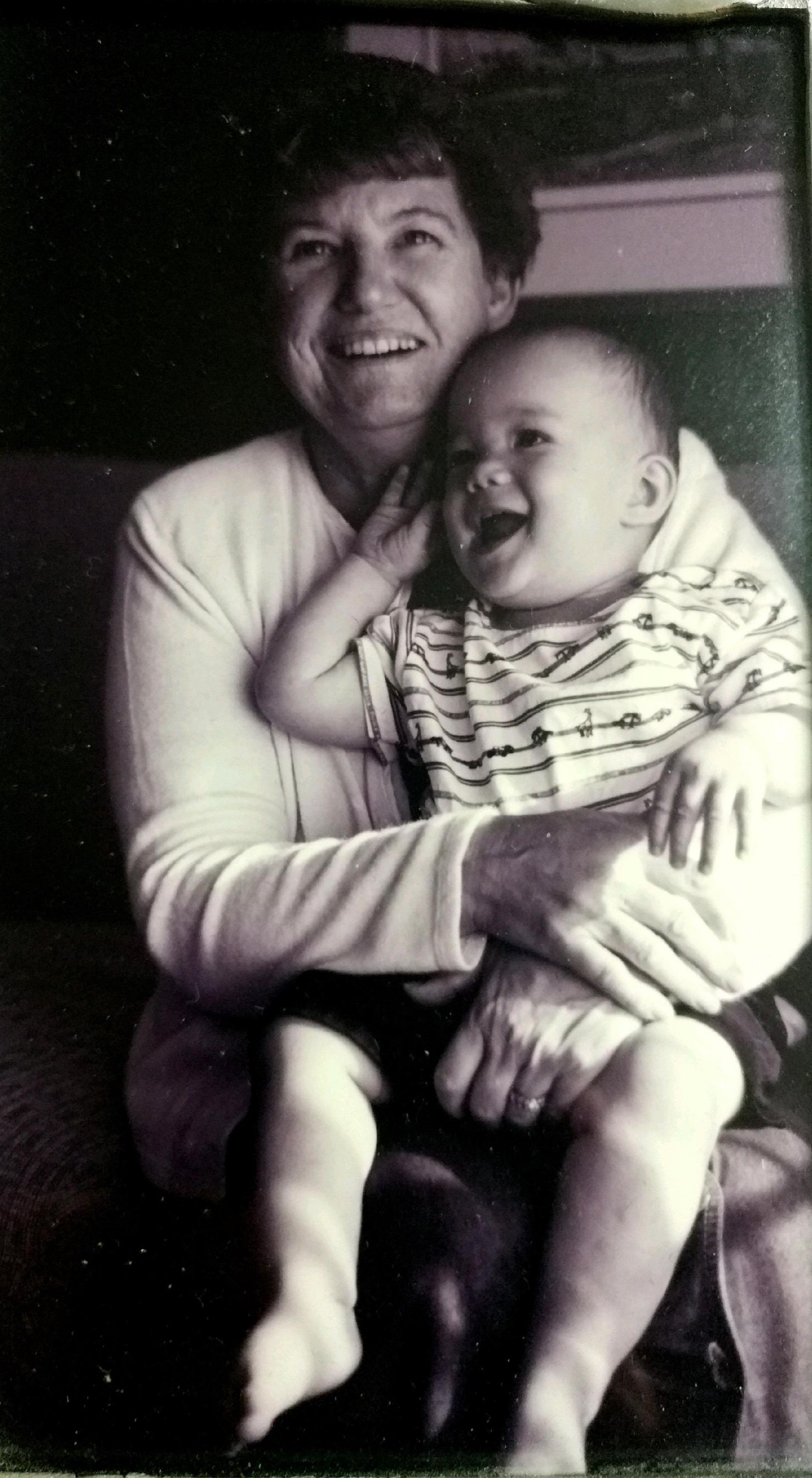 Rather unimpressed with a life without her one true love and the Blue Jays performance in the playoffs this year, Jennie decided that it was time to be re-united with Gene. Born in Montreal on August 5, 1937, she was not one to follow convention. It was at Parkdale Collegiate where she met and later brazenly married a Nisei in 1959 until he slipped away from her this past February. While doctors will tell you that she succumbed to cancer on October 8, 2020, we believe she just wanted to have Thanksgiving dinner with her favourite guy.

Jennie’s spirit of adventure took her all over the world from Europe to the middle east to Asia. While she enjoyed travel, she had a true passion for gardening, which even surpassed her fondness for Prince’s “Raspberry Beret” which was known to make her dance, even in a hospital bed. However, the one thing that she enjoyed above all else was listening to her children talk to each other. She loved to sit back at family dinners and let the words and laughter of Tim, Mitch, Virginia and Ben wash over her until the point where she would chime in with her own witty comment; something atypical, like always wanting to try weed, and which would invite one of the kids to admonish her with a “Mom!”, while she smiled mischievously and cast her gaze toward the floor. The kids’ spouses, Zdenka, Tammy, Rich and Arima would watch, mouths agape. She held a special place in her heart for each one of them.

At the core of Jennie’s soul was the love that she had for her grandchildren; Kobe, Celine, Cayne, Jeremy, Ryan, Jenne, George and Lucy. She made sure the forest fairy always had a treat for them when they came to visit. As they got older, the forest fairy became lazy and started stroking off cheques. Just as sweet, thought the grandkids. But now, they will miss the support, laughs, kisses and hugs that their grandmother gave out so freely.

While she says good bye to the “Walking Group” and her friends in the United Church (Bethesda and then Applewood) and her older sister Tommy, her brother-in-law Victor and sister-in-law Amy, she will say hello again to her parents, Adam and Agnes Zenovitch and of course, Buffy and Gumper.
You were right mom, you loved us more.

The family would like to thank all of the staff of the Credit Valley Hospital, Royal Victoria Hospital, Hospice Simcoe, Professional Medical Pharmacy, and so many other individuals who cared for her with both knowledge and compassion which include Stacey, Lori, Cheryl, Emily, Sharon, Dr. Pullman, Dr. Ekeh, Dr. Emmerson, Dr. Kingston, Dr. Van Walraven and her hairdresser, Linda. We continue to believe that cancer can be beaten. For other families facing the same battle our mother fought we say to you: BELIEVE!

If you would like to honour our mother, please make a donation to any of the institutions already identified or the Mississauga Food Bank or Angela’s Place and look for hummingbirds on your own journey and think of Jennie. If you would like to offend her, listen to a Drake song and send lilies.

A celebration of Jennie’s life will take place in the spring, hopefully when a Covid vaccine is available and there is no need for a quarantine so that our beloved US relations can join us personally for the event.