The portion of Jean Francis McConvey memorial that you are trying to access requires an extension in order to become active again. Would you like to contribute to the memorial?s extension? 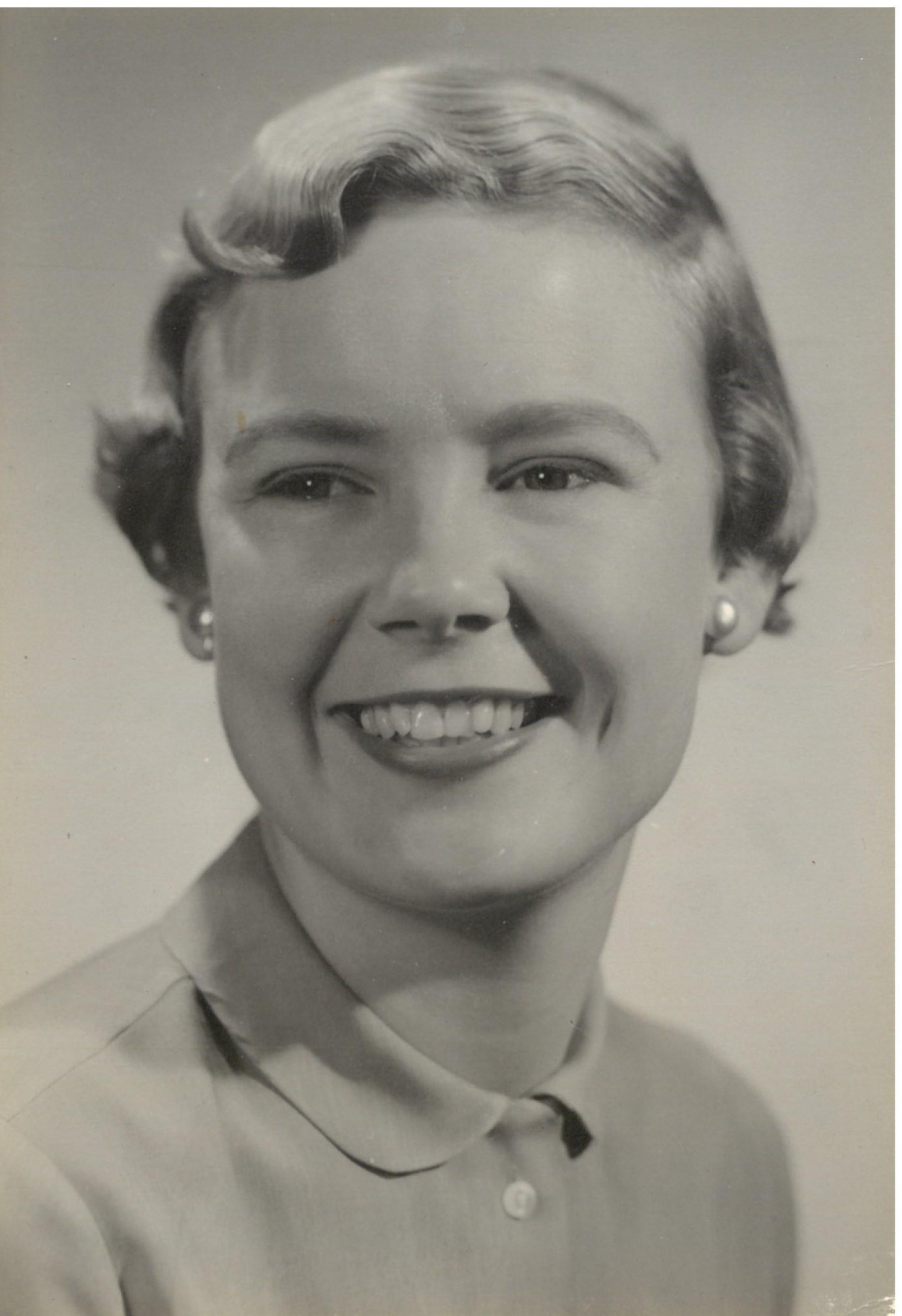 The McConvey family is very saddened to announce the death of their beautiful mother, grandmother, and mother-in-law Jean Francis at the age of 90. Her passing comes almost three years after the death of her beloved husband Ted McConvey in November of 2016. The two met in 1954, the girl from the north and the boy from the city, and were married at Our Lady of Sorrows Church on June 30, 1956, the beginning of over 60 years of married life. Together they began a family in Etobicoke: five sons and one daughter. Left to mourn the death of their mother and grandmother is Patrick and his wife Annette and daughter Jennifer; Michael and his wife Paula and children Kayla (Andrew) and Connor (Sarah); Tim; Chris and his wife Barbara and children Lachlan, Libby and Brendan; Shawn and his wife Alice and children Jonathon, Thomas and Rachel; and Shannon and her husband Jason Muegge and children Molly, Darcy and Shane. Many nieces and nephews are also saddened by the loss of their Aunt Jean.

Jean was the second of three children born to Archibald (Archie) and Madeleine Campbell. She was predeceased by her parents, and by her two brothers: James and his wife Anita; and Robert (Bob). She is survived by Bob’s wife Margaret. On the McConvey side, Jean was predeceased by her in-laws Mary and husband Paul Thomas; Paddy and husband Mel Smith; Betty Biss; Thomas (Andy) McConvey; and Virginia Biss. She is survived by her brothers-in-law Ted and George Biss, and by her sister-in-law Daryl McConvey.

Does anyone know where Hornepayne, Ontario is? If you do, then you know something about the railroad. Papa Archie worked for the CNR, as it was called in those days, and was stationed in Hornepayne, some 200 miles north of Sault Ste. Marie, on the main CN Rail line. Here, mom and her brothers were born, and where they lived until mom was 16. This was the age of the steam engine and Hornepayne was something in those days. The trains stopped to take on water and coal, the crews changed there, and there was a foundry and roundhouse. We have always tried to imagine mom’s childhood in a place where the streets were not named, where all the roads came to an end just out of town, and where everything came in or out by train. Mom would talk of the clear and cold winters, snow up to your waist, and the Northern Lights. There was a little skating rink down by the tracks, and when a train was pulling out on a winter night, mom would think, “imagine going off into that deep, dark, snowy forest for hundreds of miles.” Mom also witnessed the effects of the Great Depression first hand when men going west looking for work came through town riding the rails.

After the family moved to North Bay, mom attended the North Bay Normal School and received her teaching certificate, only a year out of high school. With great adventure, she moved south, and taught first in St. Catherines, where she met and dated Tim Horton for several months. She moved to Toronto after that and began teaching at Our Lady of Sorrows school in Etobicoke. It was at this time that she met our dad at a Newman Club dance downtown, and dad would also see her at Our Lady of Sorrows church which was his parish too. After they married, their first home was on Wilmar Rd. before moving to Highgate Rd. in Etobicoke, where they lived and raised our family for 55 years.

Mom was dad’s rock, but she was our rock too. She raised five hungry boys and a daughter, and we don't know how she did it. We have a few clues, however. Mom was incredibly organized. There were lists, and schedules and weekly menus. She clipped grocery coupons on Wednesday and shopped on Thursday. We drank powdered milk. A Toronto Star article in 1969 lauded her for feeding her family on $40 a week.

Mom was very creative and talented. She knitted, sewed all her own clothes, painted, sketched, and started calligraphy. There were piles of books by her chair, and she read voraciously. She was always a teacher, loved learning, and never said no to proof-reading our essays.

If mom wasn’t much into sports before marrying dad, she quickly became a fan. There were countless trips to hockey rinks, swimming pools, baseball parks, the Loretto Ski resort, and the cottage in Keswick. We did everything as a family, and we lacked for nothing. Mom loved her 12 grandchildren and they loved her too. She loved to laugh and had a great sense of humour.

Mom was simply a beautiful person, inside and out. She modelled, she was Miss Northern Ontario, she would be in the society pages of the North Bay Nugget, and when she walked into a store, she turned heads.

Along with her family, mom's other great love was her Catholic faith. Sunday mass, frequent daily mass, and prayers posted by the kitchen sink were the example she left us all. Perhaps mom’s greatest legacy is her sense of gratitude. She always said thank you, and her caregivers made special note of this.

The family wishes to express its profound gratitude to all the staff at Del Manor Prince Edward where mom has lived since dad’s passing. Their care of mom was always loving and supportive. Should you be so kind, donations may be made in memory of Jean to the Canadian Food for Children organization.

On-line condolences may be made through www.turnerporter

Debbie and Rob Crawford (Neighbours on Highgate Road for 28 years)

Jean was a genuinely warm and caring person who made us feel welcome the moment we moved to the street with our two young daughters. She always stopped to say hello and was always ready with questions about family and community. She was genuine and sincere in everything that she did. It is sad to say goodbye.

I met Jean and Ted when Barb and Chris met and felt so honored to be around them. They both were such caring people and our visits to Toronto always included a formal meal in their dining room with such good food and good company of the whole family in early years. God bless you all and Jean's sweet memory brings tears to my eyes. May she rest in peace.

Dear Barb, Chris, Lachlan, Libby and Brendan, our thoughts and prayers are with you during this difficult time.

Heartfelt condolences to such an inspiring person and to all her beautiful family. May God bless her and comfort you all at this time.

Just finished reading the obituary. She was a beautiful lady and passed on her many qualities to her wonderful family. I met her twice and she made an impression on me with her sence of humour and beautiful meal. Chris is very special to our family in Nova Scotia. God Bless her family through these difficult days. 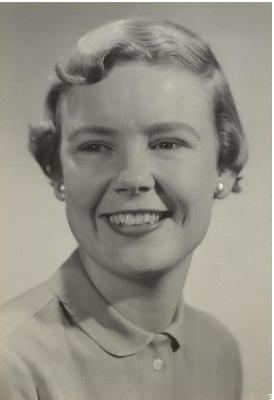