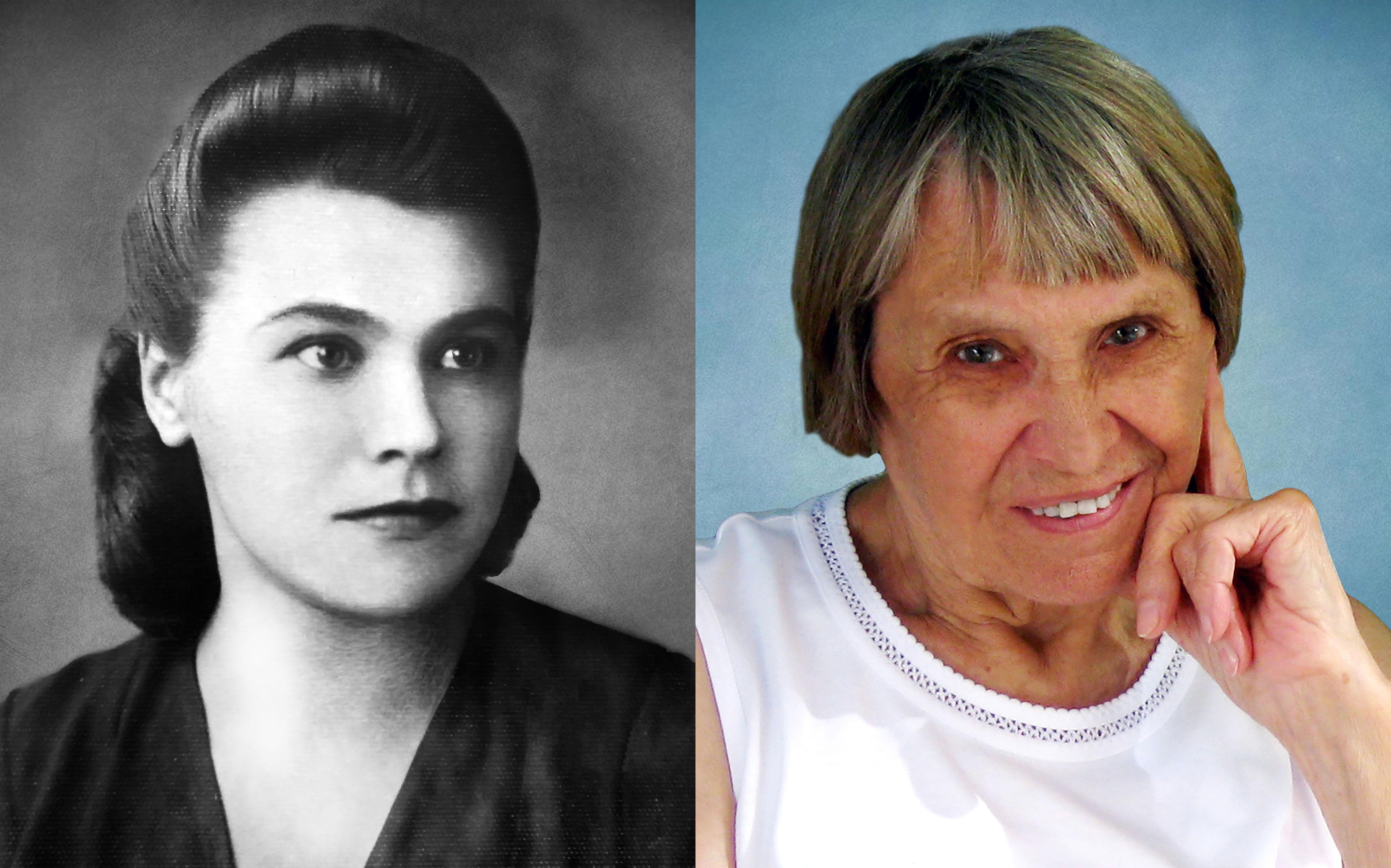 It is with great sadness that we announce the passing of our Mom, Babcia, aunt and sister, Janina Gorzynski, at the age of 95. Her life can only be described as epic, heroic, hard-working, loving and compassionate. Her life began on an idyllic farm in eastern Poland but at the young age of 14, life was disrupted by war, her father taken prisoner, and her mother and young family of five exiled to a labour camp in Siberia. When amnesty was declared a year later, they fled to Persia. Her mother died en route, and she and her siblings became orphans and refugees with young Janina desperately trying to keep the family together. From Persia they went to India where they found refuge in a British refugee camp and later moved to a camp in Uganda, Africa. In 1949, at the age of 24 after having seen a lifetime of hardship, she and siblings were accepted as immigrants to Canada where they began the next chapter of their lives. In 1951 she married our father, Jan Gorzynski (deceased 1987), and had three children, George, Ann and Yolanda (recently deceased). They provided a loving and supportive home for all of us with an emphasis on the importance of family, of being a good person and education which lead to our successful careers. After she retired from Scotiabank, she stayed youthful through hard work and constant involvement in her church and community through volunteer work. At the age of 85 she asked for an exercise bike for Christmas....and used it. She was engaged and living to the fullest until the last months of her life.
She will be missed greatly by son George (Susan), daughter Ann (Victor), grandchildren Brent, Paige, Mitchel and Adam, siblings Marysia and Joe, as well as her many dear relatives and friends. We will always love her and admire her immensely.
Private arrangements have been made through Turner and Porter Yorke Chapel and burial at Holy Cross Cemetery. Due to COVID-19 restrictions, a celebration of Janina’s life will be held at a later date.

In lieu of flowers, donations in memory of Janina would be appreciated to Copernicus Lodge where she spent her last years: www.copernicuslodge.com - or to a charity of your choice. We sincerely appreciate your thoughts and prayers as you share in our sorrow at this time.
Order Flowers
Make a Donation
Help Extend the Memorial
Order a Keepsake Book