The portion of James Douglas (Jim) Hunter memorial that you are trying to access requires an extension in order to become active again. Would you like to contribute to the memorial?s extension? 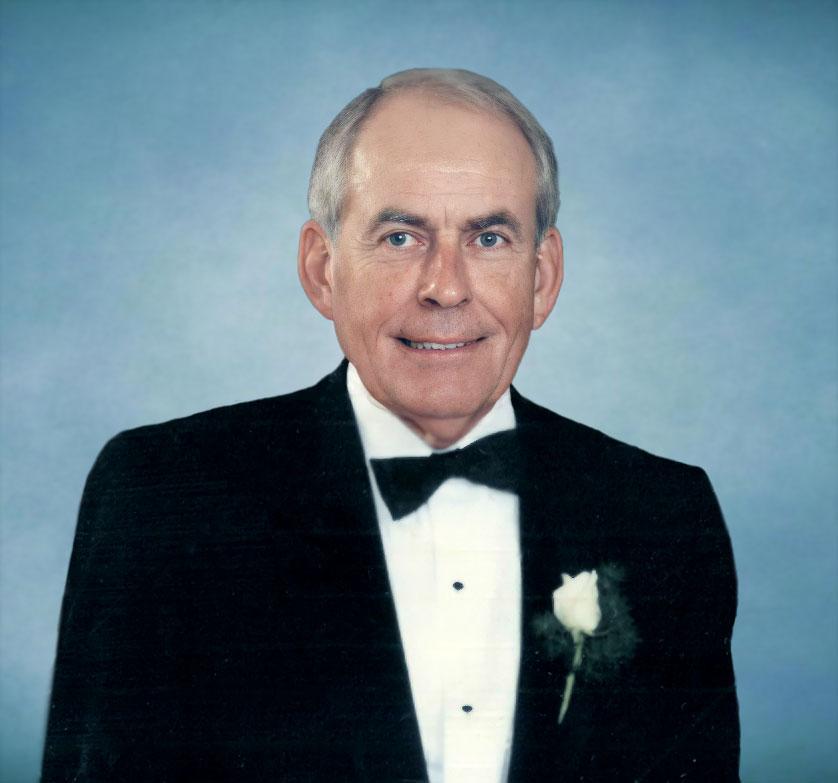 Our father passed away peacefully at home just shy of his 98th birthday. He was born in Brampton, ON and raised in the historic village of Meadowvale by his parents Douglas and Florence Hunter (nee Jackson). He was predeceased by two wives, Edith (Sherman) and Orpha Garriock, brothers Jackson (Jack), Robert (Bob), and Edward (Ted), and grandchild Erin (Clifford). Edith was the loving wife of Jim for 42 years and mother of his three children. Survived by his three children, David (Joanne), Jane (Patrick), and Susan (H.R.) Jim was deeply devoted to and adored by his grandchildren – James, Jon, Joel, Julianne, Erin (predeceased), Genevieve, and Adam, who summer after summer enjoyed his beautiful backyard swimming pool. Jim served as an RCAF flight instructor during World War II and earned a Bachelor of Science degree at the Ontario Agricultural College (University of Guelph). Employed by Canada Packers (Maple Leaf Foods) for a total of 47 years, Jim rose from the mailroom to President and Chief Executive Officer. When he wasn’t hard at work, he often could be found tweaking his smooth swing as a longtime member of Islington Golf Club. When golf season ended, Jim enjoyed indoor tennis during the winter months. Known as a loving, generous family man, Jim showed dignity and respect for people in all walks of life. His motto was to “Be kind.” He was a positive thinker with a sense of humour, demonstrated by naming one of his kids’ cats Sputnik. Due to COVID-19 restrictions, the funeral service will be held privately (immediate family members) on Friday, January 7, 2022 at 11 a.m. A livestream will be available for friends and family to attend virtually. Donations in memory of James may be made to the University of Guelph Arboretum to plant a tree in his name. Please visit their website at (https://arboretum.uoguelph.ca/donations). For those who wish to view the livestream, a link will be available through www.turnerporter.ca.

So sorry to hear of Jim’s passing.

Our deepest sympathy to you and your family. You are in our thoughts.

Entered January 1, 2022 from Niagara on the Lake

Dear David, Jane, Susan and families,
We are very sad to hear of your Dad’s passing. Like our late parents, June and Grant, who so often expressed their fondness and admiration for Jim and Edith, we too have nothing but good memories of our association with the Hunter family on Sedgebrook Crescent.
Please accept our sincere condolences on the loss of your Dad.
Linda, Rob, and Lesley McRae

We would like to extend our deepest condolences to the Hunter Family. We hope you all find comfort together during this somber time. You are in our thoughts and prayers. “Those who die in grace go no further from us than God and God is very near.”

Dear David, Jane, Susan
So sorry for your loss. Your father was an exceptional colleague with whom to work. I was privileged to benefit from his advice and understanding during my 33 years with the company. My late wife Marnie was so appreciative of Jim & Edith’s ability to make younger folk feel at home at company get-togethers. He was a super boss and colleague.
Murray Stewart 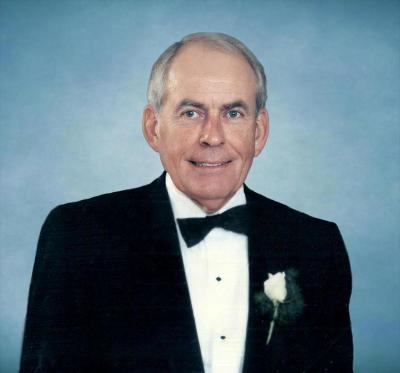