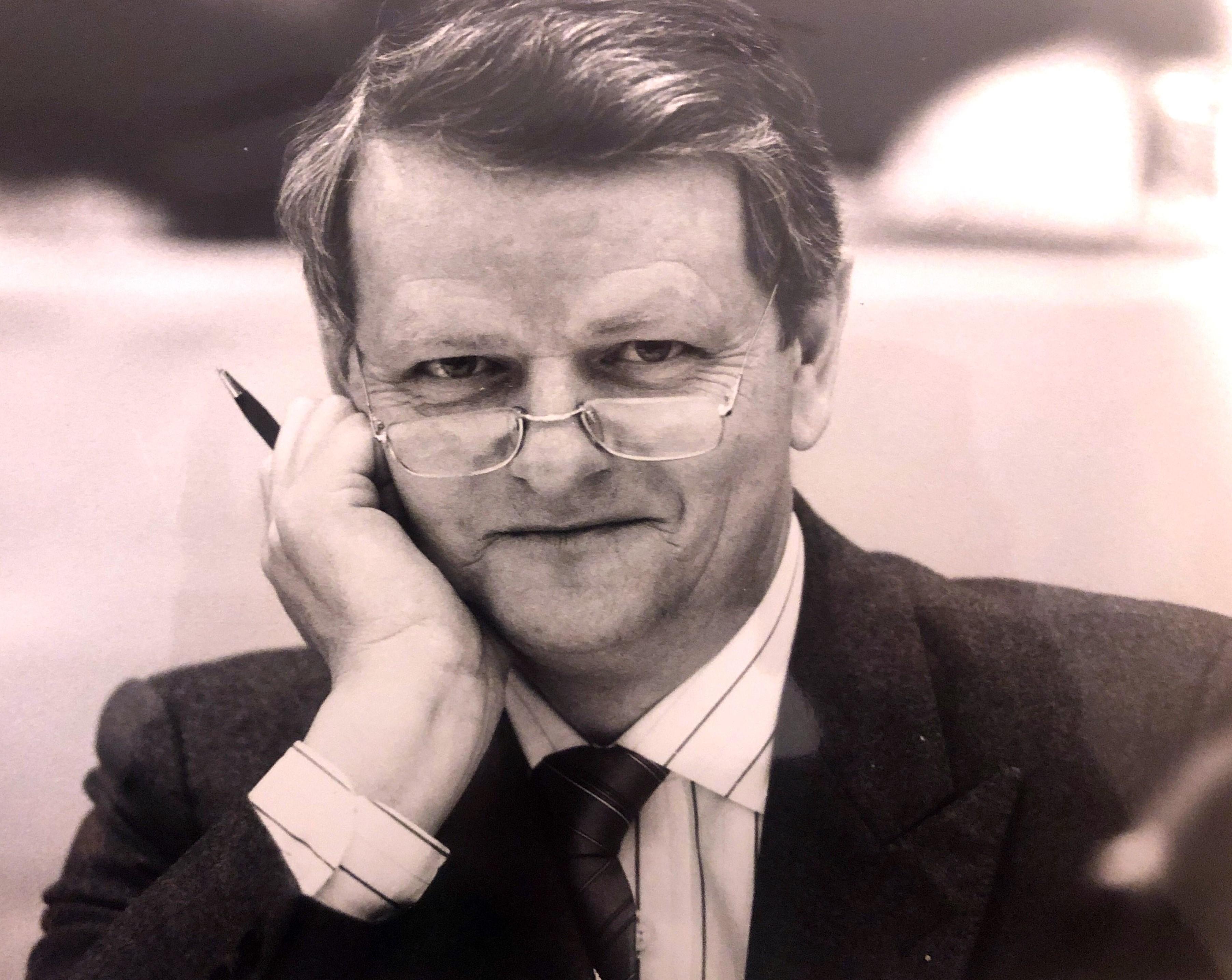 James (Jim) Cooney passed away peacefully on May 3, 2021. Born in Co. Clare, Ireland, on December 10, 1938, Jim was the youngest son of Patrick and Bridget Cooney. He is predeceased by his parents and siblings Michael, Patrick, Edward, Denis, and Margaret. Jim is survived by his beloved wife of 35 years, Gabriele, and their children Denise (Bill) and Colin (Kelly). He leaves behind a large and cherished family of nieces, nephews and cousins in Canada and Ireland who will miss him terribly.

Jim taught in England before immigrating to Canada in 1967. Jim was a teacher and principal with the Toronto Catholic District School Board for over thirty years, where he met Gabriele. He touched the lives of thousands of students and colleagues, many of whom he kept in touch with years later. Jim cared deeply about workers’ rights, and served as the President of the Ontario English Catholic Teachers Association from 1986 to 1988. He received the Queen Elizabeth’s II Golden Jubilee Medal recognizing his significant contributions to education.

After Jim retired from teaching, Gabriele resumed her career with the TCDSB. Jim was a tireless champion and support to Gabriele and the kids. He never missed one of Gabriele’s Dragonboat races. He was never-endingly proud of Denise, who became a lawyer, and of Colin, who has continued the family tradition as a teacher. Jim was an excellent cook and we will always cherish memories of shared meals, especially his weekly Sunday dinners, a tradition we look forward to continuing.

Jim remained deeply connected to and committed to his family and friends in Ireland. He visited regularly, and stayed in regular correspondence. In Toronto, Jim was instrumental in establishing the Toronto Irish Cultural Society and active in the Toronto Irish Players.

Jim loved language in all of its forms. He always carried a stack of newspapers and several books with him, just in case there was a moment to read. On trips he always looked for copies of the local newspapers. He made several trips every week to the Toronto Public Library, and the CBC was always on.

The family thanks the team at Trillium Mississauga Hospital for their devoted care of Jim in his final days.

In lieu of flowers, the family would be grateful if those who knew Jim shared their memories and stories of him. The messages posted in the guestbook will only be viewable by the family. Any donations in Jim’s memory can be made to the Toronto Public Library Foundation, The Daily Bread Food Bank, or a charity of your choice.

A private family funeral was held on Saturday May 8, 2021. For those who were unable to participate in the funeral, the video is available at the following link: https://youtu.be/WC7v4gPjnfw
Order Flowers
Make a Donation
Help Extend the Memorial
Order a Keepsake Book