The portion of Jacqueline "Jackie" Ross memorial that you are trying to access requires an extension in order to become active again. Would you like to contribute to the memorial?s extension? 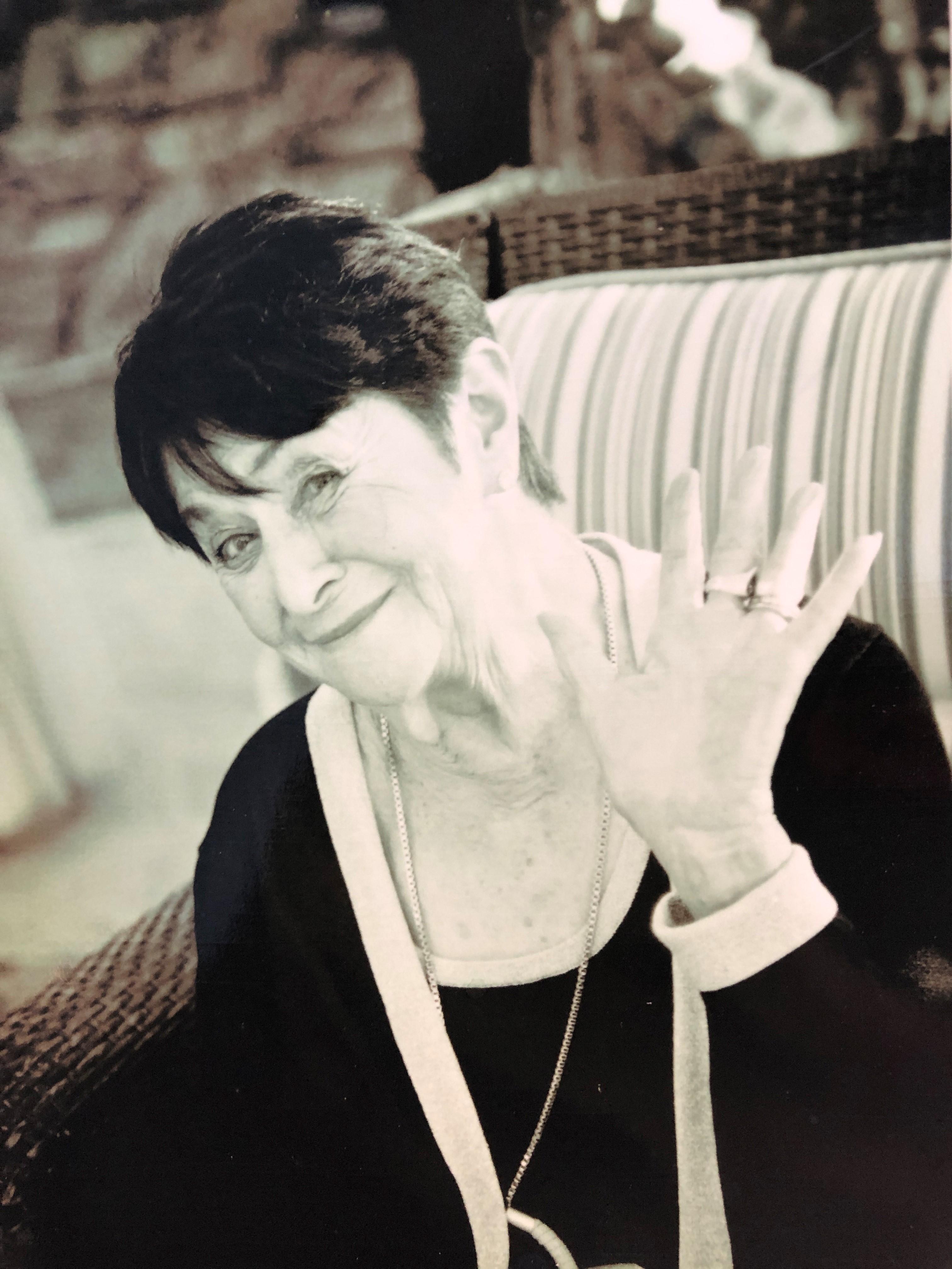 Jacqueline Diane Ross, age 86, died in the arms of her dearest friend, Sherry Mannerow, on Thursday, November 7, 2019, at Credit Valley Hospital in Mississauga. She was born on April 21st, 1933, in Sherbrooke Quebec, to Emile and Antoinette (Yvonne LaRoche) Lefebvre, and graduated with Honours from Collège Sainte-Anne before moving to Ville Saint-Pierre, where she met (and unwillingly wooed) Robert (Bob) Williams Ross, who convinced her to marry him in August, 1951. Together, they had four children. After returning to work, Jacqueline became the Executive Assistant to the President of Atomic Energy of Canada. In their free time, Jackie and Bob enjoyed hosting parties for friends, and spending quality time with family. She is survived by her daughters, Linda (Keith) Bailey, Beverley (Maurice) Ross-Levy, and Daniele Ross (Harry Ashenhurst), as well as her grandchildren, Christopher March (Kathleen Andrejcik), Katie (Vince) Antonellis, Chelsea (Justin) Dupuis, Daniel Ross (Kortney Stanley) Kolbey and Madison Ross-Levy, and her great-grandchildren, Geneviève and Theo Dupuis, Oliver and Alice Antonellis. She is preceded in death by her parents, her husband, and her son, Bob (Marion) Ross. Jacqueline will be remembered as a markedly strong-willed, charismatic woman, who undoubtedly left a lasting impression on all who had the privilege of knowing her. Family, friends, and others whose lives Jacqueline touched are invited to the Turner and Porter Funeral Home, located at 1981 Dundas Street West, Mississauga, ON, where the services will be as follows: December 20th, Visitation from 5:00pm – 8:00pm. December 21st, Service at 3:00pm. In lieu of flowers, donations may be made to the Carlo Fidani Regional Cancer Centre.

Many fond memories of Jackie when we worked together and played together. Enjoyed our "Sewing Circle" and our bowling nights.

Irene and Bob Bradford (Friends of Daniele and Harry)

Our hearts go out to your family in your loss. Jackie had such presence and our world will have a bit less sparkle without her. Sending peace and love

Jackie,
You will be missed by all who had the chance to know you! The many fiercely competitive cribbage games you shared with the kids and all of us. You and Bob were such a significant part of our lives for so many years.
RIP
MO 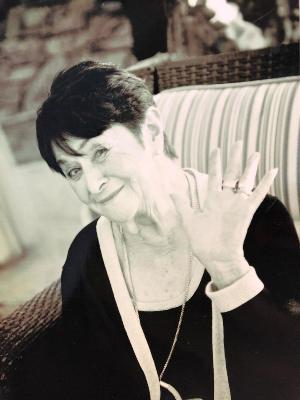 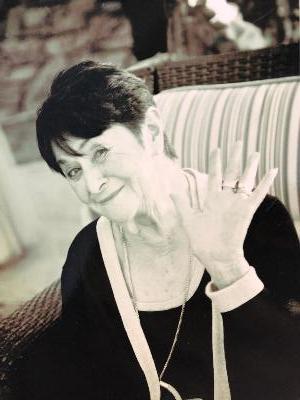