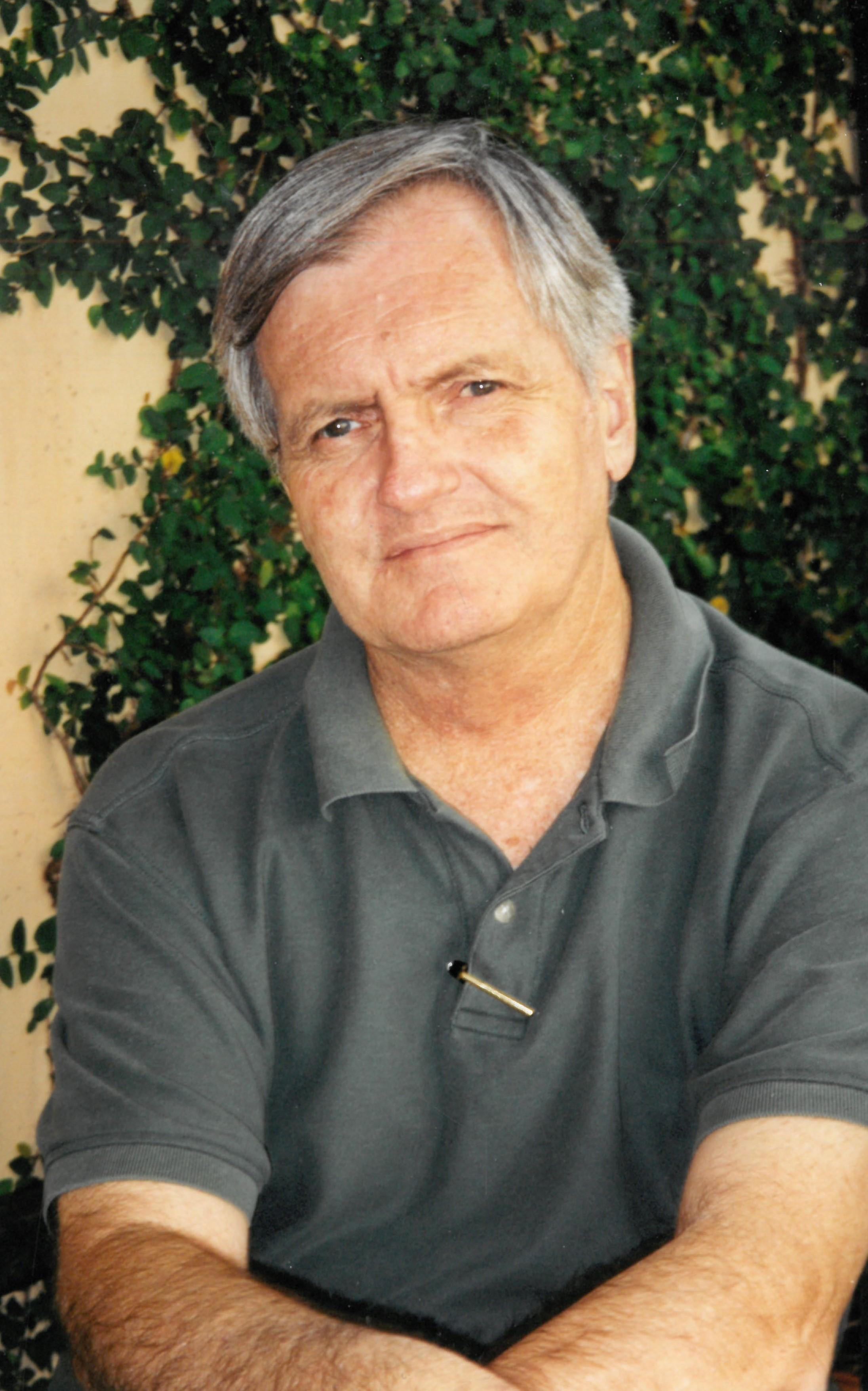 Ian died peacefully in the Trillium Hospital on October 10, 2021 at the age of 78, after many medical challenges. He leaves behind his beloved wife, Lyndell, their children, David and Caitlin, his son-in-law Seth Jurnak and three granddaughters, Chloë Elizabeth (Lizzy) Porretta, Alyssa Hastings Axiak and Arya Cowern, as well as many others that he considered to be extended family and friends. He also leaves behind, in Australia, his niece, Nina (Colin Kean), great-nieces Zoë and Poppy, and his brother-in-law and sister-in-law, Michael and Sandy Cox, and their family. Ian was predeceased by his parents, Hal and Gwen Hastings, and his sister, Diane Van Muyen.

Ian was a kind, generous, intelligent and stoic human being who was a guiding light to his family and others. He was an accomplished athlete in his younger days and enjoyed sailing, tennis, rugby, cricket, baseball and golf, and he always followed basketball and the Raptors. He also loved art, music, opera and good literature, and enjoyed the beauty and serenity of the Japanese garden he and Lyndell created at their Mississauga home. His many dogs and cats, over the years, were his joy and comfort.

Ian was born in Brisbane, Australia. He studied Science and Metallurgy at the University of Queensland and obtained his PhD in Metallurgy in 1968. In that year also, he married his wife Lyndell (née Cox) and they emigrated to Canada to work for Atomic Energy of Canada Limited (AECL) in Chalk River, Ontario, while living in the Town of Deep River. Ian had a large role in designing the fuel for the CANDU® power reactors and had an international reputation for his work. In 1981, he and Lyndell adopted their son, David, and in 1983, they adopted their daughter, Caitlin. Ian became head of AECL’s Fuel Materials branch in 1989. After a stint in Ottawa as Executive Assistant to the President, AECL in 1992-93, Ian and Lyndell moved to Mississauga to work at AECL’s commercial and engineering offices at Sheridan Park in 1996, where he became Director, Strategic Initiatives and later Director, Operations. He retired in 2011.

There will be no funeral but a Celebration of Life will take place in the Spring, in our garden (Covid restrictions permitting). In lieu of flowers, donations to the Mississauga Humane Society or to the Kidney Foundation of Canada would be appreciated. Donations can be made in memory of Ian by clicking the "Make a Donation" button at the bottom of this page. For the Kidney Foundation please use the email glasshlyndell@rogers.com as the recipient.

The family would like to thank the wonderful nurses and doctors, especially Dr. Nguyen and Dr. Alvi, who looked after Ian in his final weeks, as well as other staff at the Trillium Hospital. We are also very grateful to the carers who came into our home to help him for years prior to that. They all went above and beyond to care for Ian.

Please feel free to post any memories, photos, or stories you have of Ian on this memorial page.