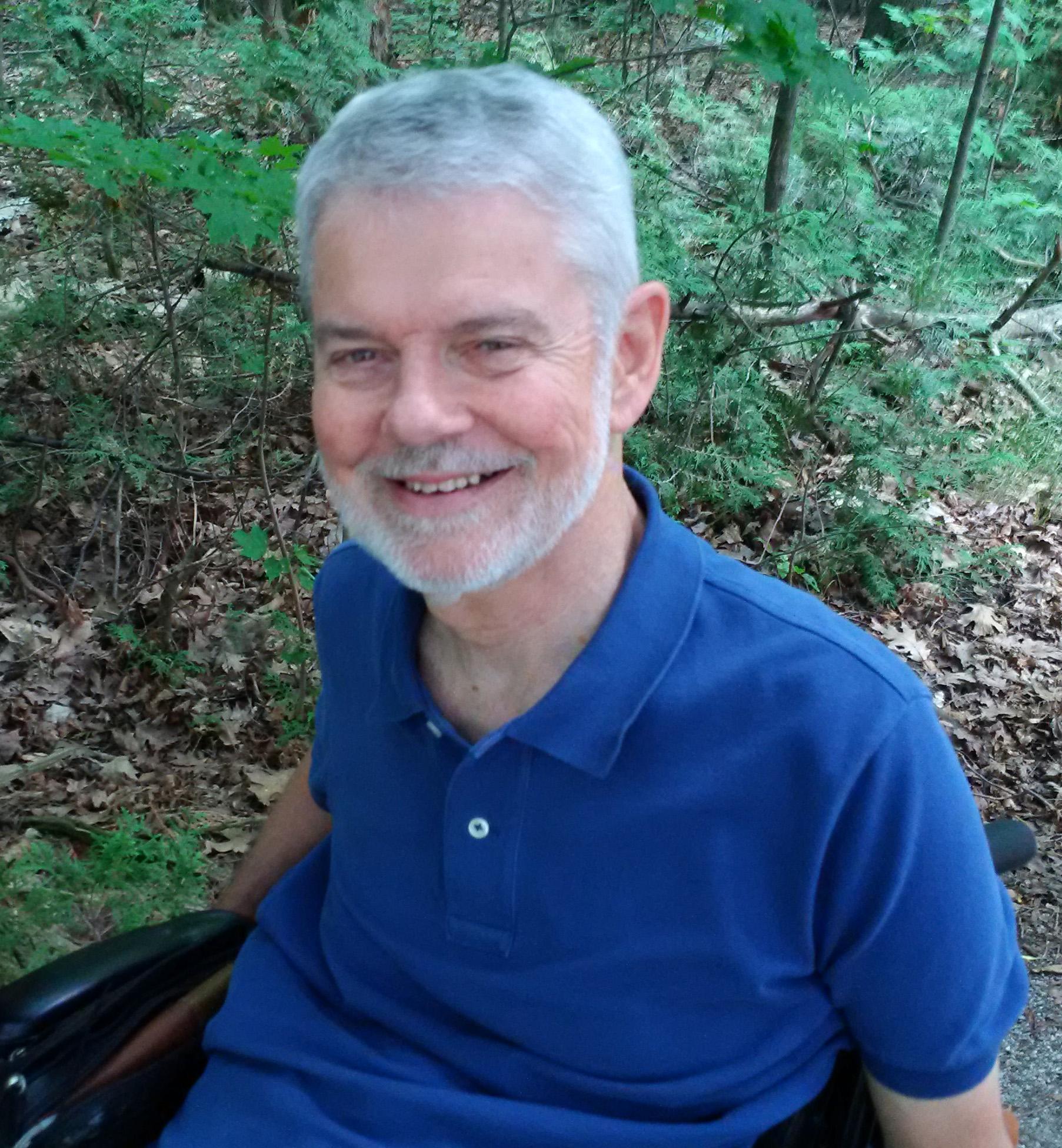 It is with deep sorrow that we announce the death of Ian Parker of Toronto, knowing that life will never be the same without him. Ian is remembered for his kind and gentle soul, his quick wit and sense of fun, his keen intellect, and seemingly endless inner strength.

Ian was born in London, Ontario, to Kathleen Mulock O’Flynn Parker and Colonel Harry H. A. Parker (both deceased). His family lived on or near several army bases over the years, including in Kansas, England, France and Ottawa, but much of his childhood was spent in Oakville, Ontario. Ian had a special passion and gift for music. After graduating from high school in Ottawa, he moved to Toronto to study at the Royal Conservatory of Music, taking two years of trumpet and singing lessons before discovering that the piano was truly meant for him. He worked his way from beginner to ARCT (Associate Diploma) in piano in just six years. He taught music at St. Georges College School and then the Royal Conservatory of Music when he sustained a spinal cord injury in a diving accident. Before he’d even left rehab, Ian was petitioning the University of Toronto to enroll him as a part-time student. While there, he co-founded Access U of T, lobbying successfully to develop the university’s first accessibility services and policies. He took time out from his studies for government contracts – including working as assistant provincial coordinator for the International Year of Disabled Persons, and creating an award-winning commercial, “Label Us Able” – but eventually graduated with a Bachelor of Arts, specializing in music, in 1987.

As someone now living with a disability, Ian developed strong self-advocacy skills. Ian got results not through battles but by forming alliances. He served as director on several boards. But he made the biggest difference to the disability community by co-founding and then managing the Direct Funding program for Self-Managed Attendant Services. This provincially funded program, launched in 1994, enabled many hundreds of people with disabilities in Ontario to recruit and employ their own attendants (PSWs), giving them choice and control over their own lives, and ultimately more independence and greater quality of life. Ian ran this program through the Centre for Independent Living in Toronto (CILT).

He met his soulmate, Lisa, in 1992. They easily recognized their kindred spirits and were married in 1996. They shared much fun together, whether it was taking long road trips, exploring Ontario’s many beautiful natural spaces, going out to concerts and museums, or tending their beloved perennial gardens. Ian’s most significant and most rewarding adventure, by far, was becoming a father to Emily in 1999. He was a devoted and delighted dad, willing to swap his dignity for a set of pink barrettes or plastic knight’s armor if it meant spending time with his daughter. He helped shape Emily into a lovely young woman who has followed his footsteps in music, studying for her Bachelor of Music at the same University of Toronto building where Ian had fought to install a wheelchair ramp many years ago – a ramp he now used with pride to attend all his daughter’s singing concerts.

Ian retired from CILT in 2018 and embraced his newfound leisure time. Even in his final year, coping with stay-at-home restrictions and increasingly difficult health issues, Ian cherished the simple joys in his life – watching the activity at the backyard bird feeders, reading, going on walks in the neighbourhood, sneaking treats to the dog – and, always, sharing much love and laughter with his family.

Ian will be dearly missed by his wife, Lisa Bendall, his daughter, Emily, his brother, Stuart (Mary Thain), and his sister, Kathryn (predeceased by Wilson Markle), as well as niece Ashley (Olivier Ruta), nephews Andrew (Jenna Charlton), Alex (Laura Baker), and Clarke Markle, and six grand-nieces and grand-nephews. He will also be forever remembered by his many dear friends and colleagues. A special thank you must be said to Dr. Brendan Malcolm, long-time family physician extraordinaire, who always had Ian’s back, and to Ian’s team of caring PSWs who willingly went above and beyond for him, particularly in his last years and months: Dona, Andrew, Nejma and Sheila. We will remember Ian on Saturday, May 1, at 3:00 p.m., livestreamed from Turner & Porter, Toronto. All are invited to join online. Contributions in Ian’s memory may be sent to the Centre for Independent Living in Toronto (CILT), www.cilt.ca.

Due to Covid-19 restrictions services for Ian Parker will be available "On-Line" only on Saturday, May 1, 2021 at 3 p.m. Please check back on Friday afternoon to obtain a livestream link so you can view his service.

Get Directions
Saturday, 1 May 2021 3:00 PM
Info: Due to Covid-19 restrictions, services for Ian Parker will be available online only on Saturday, May 1, 2021, at 3 p.m. Please see his obituary page for the livestream link in order to view his service.
Order Flowers
Make a Donation
Help Extend the Memorial
Order a Keepsake Book