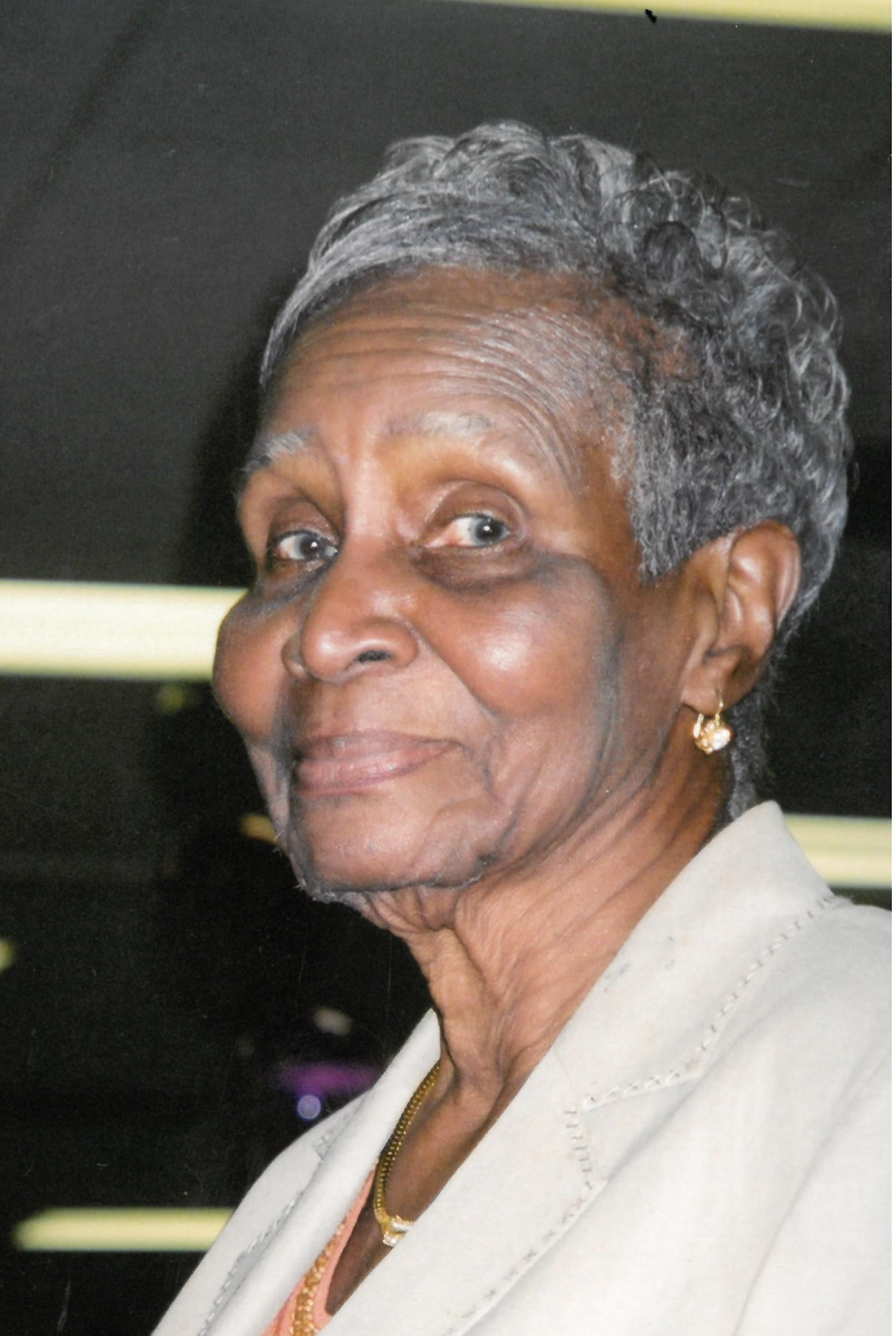 Mrs. Hyacinth Hinds (also known lovingly as Cinthy) was born on April 16th, 1920, to the late Isiah and Sarah Howell in Berbice, Guyana. She was the sister of the late Philbert Howell and the late Carmen Howell Heber, both of whom she loved very dearly. She graduated from the Carnegie School of Home Economics in Georgetown.

Hyacinth was a master seamstress who produced custom-made clothing for clients, family and friends. She created her own patterns and was known for her detailed embroidery work.

At an early age, she professed her faith in Jesus Christ and was a dedicated member of Our Lady of the Mount Catholic Church in Guyana. She served faithfully in the choir, the Ladies’ Guild where she worked her way up to president and was treasurer of The Ladies of Charity.

Many can attest to her generous and caring spirit. Hyacinth opened her home and heart to many. There was always room for extended family and friends who needed a place to stay. Many times there were entire families that were offered refuge. She was always welcoming to her children’s many friends. Guests were always able to get a meal regardless if they dropped by unannounced. Her door was literally and figuratively always open.

In 1982, Hyacinth immigrated to Canada. In her golden years, she was an active member of the Senior Guyanese Friendship Association and the Mississauga chapter of the Caribbean Seniors Group. She took many local and international trips with these groups. Hyacinth played an integral role in these groups participating as a model in many fashion shows; acting in plays and was also crowned the “Domino Champion” more times than we can count.

Hyacinth will be remembered as a loving and kind woman with a heart of gold and a smile of an angel. She will be greatly missed by all.