The portion of Henry Grant Milligan memorial that you are trying to access requires an extension in order to become active again. Would you like to contribute to the memorial?s extension? 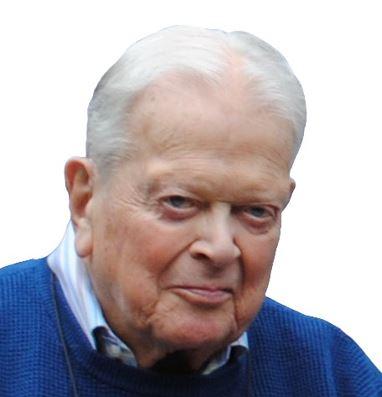 Born in Toronto in 1933 to musicians Harry and Connie Milligan, Henry Grant Milligan grew up in Parkdale and attended Queen Victoria Public School and Parkdale Collegiate Institute. Married to Evelyn in 1954, he soon earned his carpentry apprentice papers with Cloke Construction working on commercial office interiors in downtown Toronto. With a young family to support he took these skills to live stage theatre, gaining work with the 1958 production of Spring Thaw. He went on to become the Head Stage Carpenter for the newly constructed O’Keefe Centre (now Meridian Hall) where he worked on numerous theatrical productions and with many performers of the 1960’s including Robert Goulet, Richard Burton, Elizabeth Taylor, Harry Belafonte and Don Francks. Forming his own business, G. Milligan Scenery Ltd., and with Evelyn running his office operations, he left O’Keefe Centre. Grant built sets for both the National Ballet of Canada and the Canadian Opera Company. As Toronto’s live theatre industry boomed in the 1980’s, Grant built the complex sets required for the Toronto productions of ‘CATS’ and later ‘Les Miserables’. Nearing retirement, Grant worked for Mirvish Productions as the Head Carpenter at the new Princess of Wales Theatre, overseeing long-running productions such as ‘Miss Saigon’ and ‘Beauty and the Beast’. He continued to work in a consulting capacity and was a proud member of Local 58 of IATSE.
Grant and Evelyn purchased their first home in North York but in 1967 they were able to move the family to Riverside Drive in Toronto’s west end allowing a quick commute to the downtown theatre district for work. The purchase of a beautiful farm property in 1972 opened up new interests for Grant in Grey County, Ontario and has provided a getaway from city life for him and his family ever since. In 1985, he and Evelyn opened Harbour Hill Pavilion, a restaurant in Thornbury, Ontario. Their family grown, Grant and Evelyn moved to Oakfield Dr. in Etobicoke and resided there for many years. He believed strongly in the importance of family and was always available to his children and grandchildren, always interested in their endeavors and in helping them whenever he was able. A final move with Evelyn to PAL Toronto returned Grant to the downtown theatre and market district that he loved. With time now to explore his love of music he began studying piano, banjo, harmonica and ukulele. Grant continued to enjoy jazz, good food, the company of good friends, cigars and the odd whiskey.
Grant passed peacefully away on Sunday January 24th at the age of 88 at St. Michael’s Hospital in Toronto. He is survived by his loving wife of 66 years Evelyn Rose (nee Veitch), his son Grant David (Laurin Blake), daughters Adele (Arunas Gataveckas) and Sandra, grandchildren Lukas (Amy Scriven) and Katrina (Sean Horan) Gataveckas, Kyle and Devin Runowski, Sean and Rhys Milligan, great-grandchildren George and Elizabeth Scriven-Gataveckas and Montgomery Horan-Gataveckas and also by his sister Joan Massey, nieces Laura McIntyre and Linda Cunliffe of Kincardine, Ontario. Predeceased by his parents Harry and Consuela Milligan and his sister Shirley Milligan.
A celebration of life will be held as soon as current circumstances allow. Donations in lieu of flowers may be made to PAL Toronto, paltoronto.org.

I was saddened to hear of Grant's passing. With these times of COVID keeping us apart I have been disconnected with my friends at Local 58. I learned the news through contacts in Hong Kong who worked with Grant many years ago. It is a testimonial to the gifts he gave and influence he had on our industry. There are people all around the world who spent time in his orbit and we were lucky to have had the opportunity to learn from him.

So many great memories will live on with love

Grant had much to teach about how theatre sets were put together and taken apart. I was privileged to learn much from him. He was also a leader of IATSE Local 58. He will be missed.

Bern....Grant was a co worker for my limited time of active work and I enjoyed his leadership and friendship.

Don...on my brothers behalf I know he respected Grant leadership and friendship

My most sincere condolences to the Milligan family, although I never knew him personally, I had heard mention of him on countless occasions throughout the city venues. He was a legend and always regarded glowingly. Rest in peace good sir. 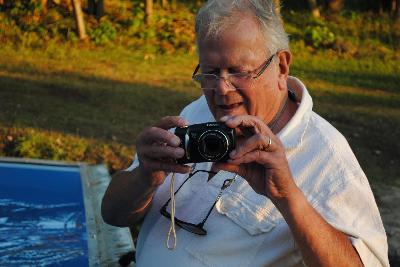 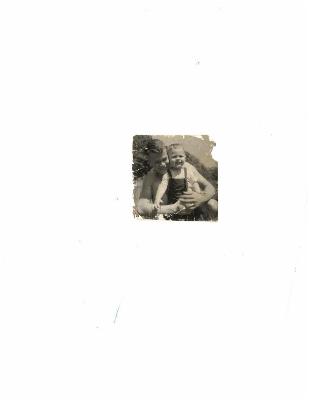 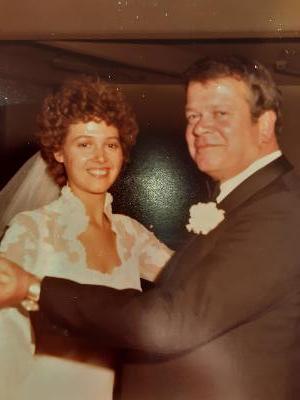