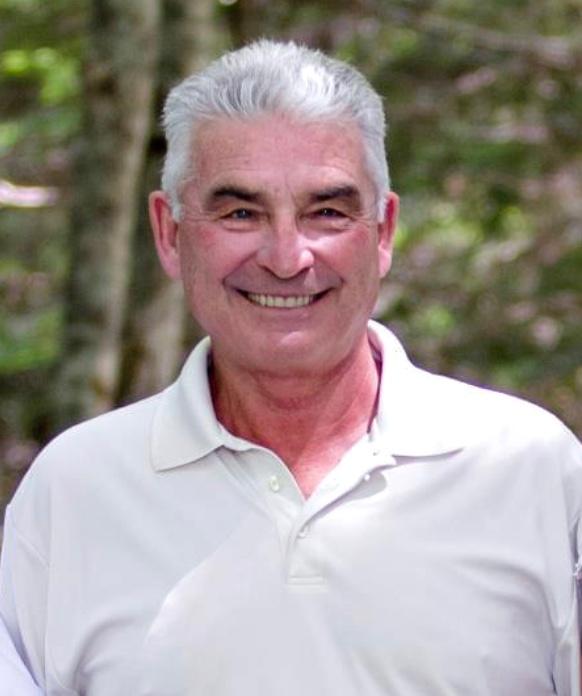 Harold Christie of Toronto, ON passed away suddenly on Sunday, April 26, 2020 at the age of 77. Born in Bathurst, NB, he was the eldest son of the late Allie and Edna (Kennedy) Christie.

Harold spent the first 45 years of his life in Bathurst, where he raised his daughters and worked at Brunswick Mines. He relocated to Toronto, finishing his career as Safety Manager with Metro Toronto. One of his passions was spending time at his hunt camp with his brothers and hunting buddies. He loved his hunting adventures, and recounting tales of the “one that got away”.

As well as being an avid outdoorsman, Harold remained a dedicated tennis player to the end. He counted many friends among his fellow players, both in Toronto and Naples, Florida, where he spent his winter months.

He looked forward to his trips to New Brunswick to see his daughters and grandchildren, always willing to put his work clothes on to build or fix something. Spending time with family and friends was important to him.

He also leaves his brother Wayne (Diane); sisters Betty Rose and Donna (Edgar) Cameron all of Bathurst, and Jeannie Christie (Ontario), as well as many nieces and nephews. In addition to his parents he was predeceased by his brother Raymond (Lorraine).


Private arrangements have taken place. At a time when we are able to gather again, a celebration of life will be held. For those who wish, donations may be made to Ducks Unlimited or a charity of your choice.
Order Flowers
Make a Donation
Help Extend the Memorial
Order a Keepsake Book