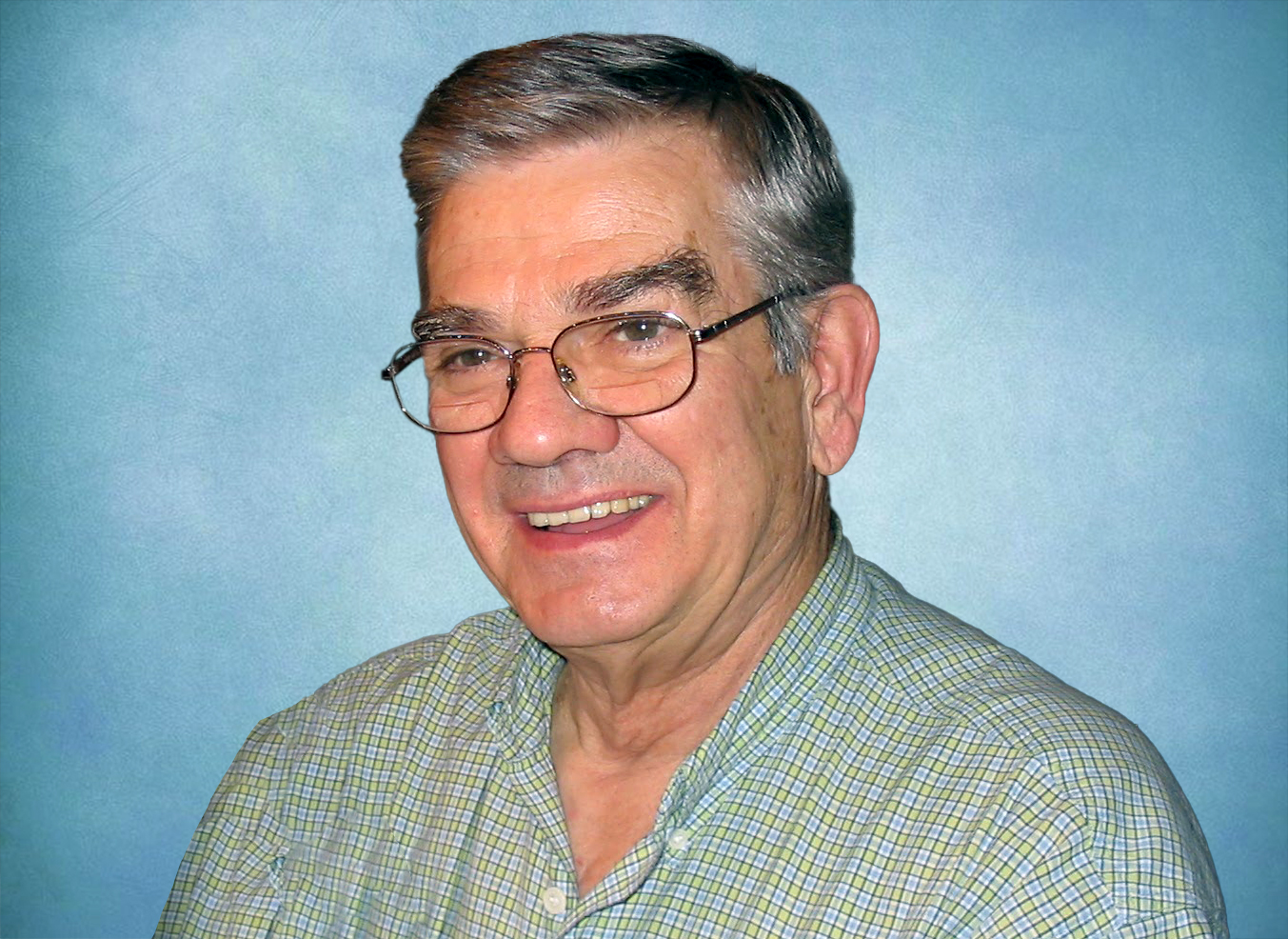 Harold Austin Williams passed away on Friday, December 16, 2022, in his 85th year - long past his, or many others, expectations. No more calls from “Hey, it’s your old pal Hal”, which was always odd as the only name he accepted was Harold.
He is survived by his wife of 59 years, Sharon, and his children Jill (Dan) and Andrew (Amber). He is pre-deceased by his daughter Susan. His grandchildren, Rachel and Rylen, are the light of his life. He is so proud of you both and loves you to the end of all time.
Family meant everything to Harold. His surviving siblings, Dave (Joan) and Margaret (Mike), predeceased by George (Eileen), John (Phyllis), Mildred (Newt), and his surviving in-laws - Phyllis, Glen, Audrey, Kathleen (Bob), Mel (Elaine), Annetta (Ted), Norval (Isabel), Norma, Janet, Ross, predeceased by Orland (Janet), Elwyn (Marie), Wilard, Calvin, Wray, Margaret, Harvey, Joe, Isabel, Karl (Dorothy); along with his many many nieces and nephews. He loved being a part of the McConnell family - even if he had to step out due to the volume at times. And, of course, the other Harold #2 (Debra) who he could never figure out if he was supposed to be #2s father or his brother, but always knew for sure they were friends.
Harold had more careers than many. He was in the Royal Canadian Navy (on the HMCS Bonaventure), became a stock broker/trader, opened Charles Austin shoes with Mildred and Newt, was the proud owner of (Happy) Harold's Hardware in Port Credit, did renovations/handyman work and was a financial advisor.
He was also a long-time friend of Bill W, along with many other members, having celebrated 50 years this past August.
He loved his guns and was an accomplished skeet shooter, earning a number of 200 in-a-row pins. His long-time hang out was the Hamilton Gun Club.
The visitation will be held at the Turner and Porter “Neweduk” Chapel, 1981 Dundas Street West, Mississauga, L5K 1R2 on Tuesday, December 20, 2022, from 5-8 p.m. A Funeral Service will be held at the same location, in the Chapel on Wednesday, December 21, 2022, at 3 p.m. Cremation to follow. Online condolences may be made through www.turnerporter.ca