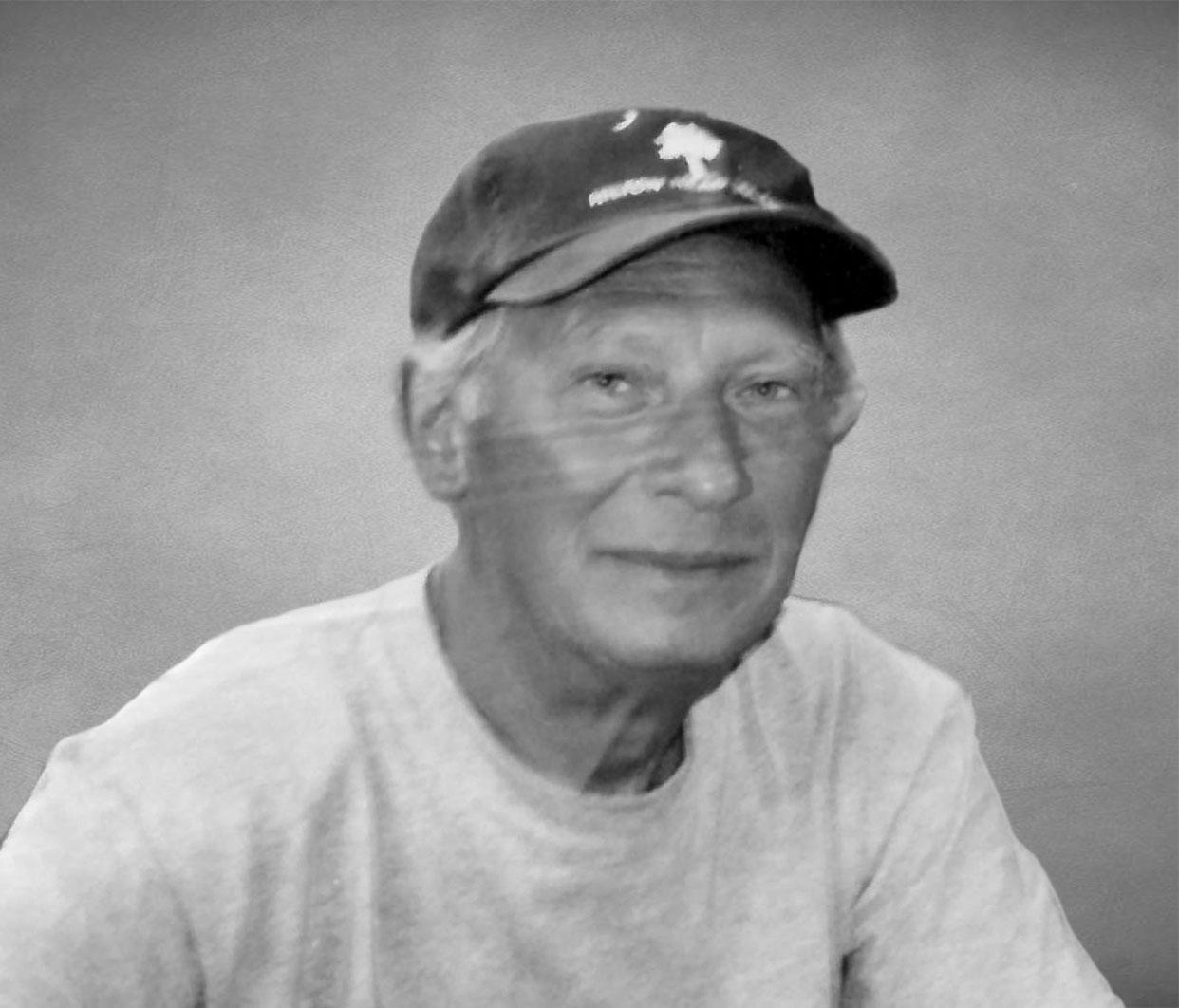 It is with a heavy heart that we announce the passing of Guenter Koellner, who died from natural causes Thursday, February 11th, 2021.
Born in Berlin, Germany, he survived many hardships in his youth. As a young man, he crossed the Atlantic Ocean, seeking his fortune in Toronto, Canada. It was here he met the love of his life, Gisela.
He was a hard worker, working multiple jobs, until he established his own business, Place With No Name, Inc. He was one of the first Danish teak furniture importers to Toronto. His work ethic was impeccable; he set a high bar for his family, standards we live by today.
Guenter was also an avid sailor. He sailed the Wannsee in Berlin as a child, built his first boat, a teak masterpiece in 1967, and graduated to a Norwegian Nauticat later in life that he cruised on Lake Ontario and Georgian Bay.
He was a builder. He bought land in the early 60’s in the Kawarthas where he built the family cottage. It was a beautiful pine log cabin, lakefront, revered by all who visited. It was on Chandos Lake where he was most at peace. Guenter loved the outdoors; Some of the most fondest memories are of long walks at the cottage and sails on the lake. He was an extreme environmentalist.
He was a master at Rummy, and enjoy playing with his family.
He was an exceptional friend, always asking if others needed help before accepting any for himself.
Guenter was fiercely protective of his wife, affectionately nicknamed Hasi. He provided around the clock care for many years, up until the last day; she was the most beautiful woman to him and he told her that daily. He is survived by his wife of over 50 years, Gisela Koellner. She was his everything. And by his two daughters, whom he loved very much; Nicole Verni (husband Frank Verni, daughter Isabella Verni),and Birgit Koellner-Gozlan (husband Yoram Gozlan, daughter Maya Gozlan). He also held a special relationship with his step-son, Thomas Kirchhof, who still resides in Germany.
He will be sadly missed.