The portion of Gordon Peck memorial that you are trying to access requires an extension in order to become active again. Would you like to contribute to the memorial?s extension? 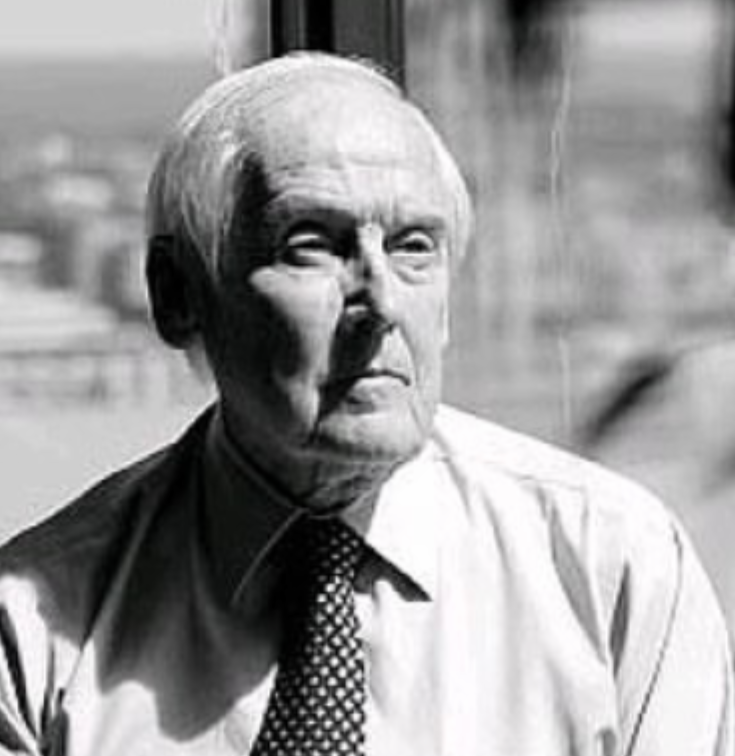 With heavy hearts we announce the passing of our father, Gordon S Peck in his 98th year at Sunnybrook Veterans wing on October 5, 2019. Gordon was predeceased by his wife Marjorie of 60 years. He will be dearly missed by Susan Annand (Doug), Michael (Rosemary) and five grandchildren, Jessica Annand, Meghan Annand Johnston (Ryan), Gordon, Andrew and Thomas. When World War II started, Gordon joined the RCNVR, and talked an admiral into making him the Chief Petty Officer on HMCS Summerside where he escorted convoys from Canada to Northern Ireland. He also escorted the first wave of American troops onto Omaha Beach on D Day. In 1947 Gordon married Marjorie, the love of his life. They had many wonderful summers at the cottage playing golf and spending time with family and friends. They also had a love of travel with many trips to Europe and one to Asia and in later years, many cruises with their children and grandchildren. After the war ended, Gordon opened Peck Jewelers in downtown Toronto and expanded it to three stores. With great pride he joined the Junior Board of Trade becoming President and organized the Grey Cup Parade, Toronto to Vancouver. Gordon was an avid sportsman playing golf, canoeing, hockey and sailing before the war. After VE days he golfed 45 days in a row to mark wars end. He was most proud of being one of the founding members of Craigleith ski club in 1957, where the family spent many enjoyable winters. In 1958 Gordon joined JJ Barnicke Ltd and was in retail development, and leasing of shopping centres until his 90’s. Friends may call at the Turner & Porter Yorke Chapel, 2357 Bloor St. W., at Windermere, east of the Jane Subway, on Wednesday, October 9, 2019 from 6-8 p.m. A private family service will be held.For those who wish, donations may be made to Sunnybrook Veterans Hospital or a charity of your choice.

Robert and Grace Ting (Friends of the family)

Dear Michael and Rosemary and family.

A great guy who made a significant impact on the commercial real estate business, particularly in the retail sector where he was instrumental in developing the Food Court concept. He was an honourable and generous man eager to help others. RIP Gord.

My late wife Jennifer Lynch Q.C. and I became friends of Gordon and Marjorie at The Ritz Carlton Southbeach ,lunch and drinks in the lounge.Gordon and I continued our Talks with each other.Gordon gave to me advice .I have the book of jokes his friend George C. Stewart collected and his family published,with a handwritten note from Gordon.The jokes helped temper my mourning my Jennifer.
I sat at Gordon's table at a banquet of the Who's Who at the then Civilization Museum,Next to only the Aspers
How he was devoted to His Marjorie.
Pierre

Gordon was a wonderful gentleman, he was a joy and brilliant to work with and always sensitive and kind to all he met. A wonderful and full life for a very special person. One of the most respected individuals globally for his understanding and brilliant leadership in retail.

Sue and Doug,
I am so sorry to hear of your dad's passing...what a wonderful man! It sounds like he lived an active life to the end, a great example for us all.
I hope that you two are still enjoying skiing to the fullest. I have moved to snowshoeing in winter.

Condolences, and sending hugs to both of you.
J xox (Jan Lane) 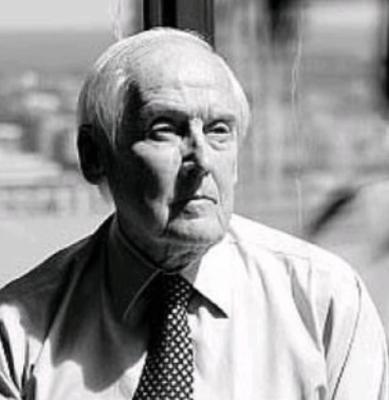