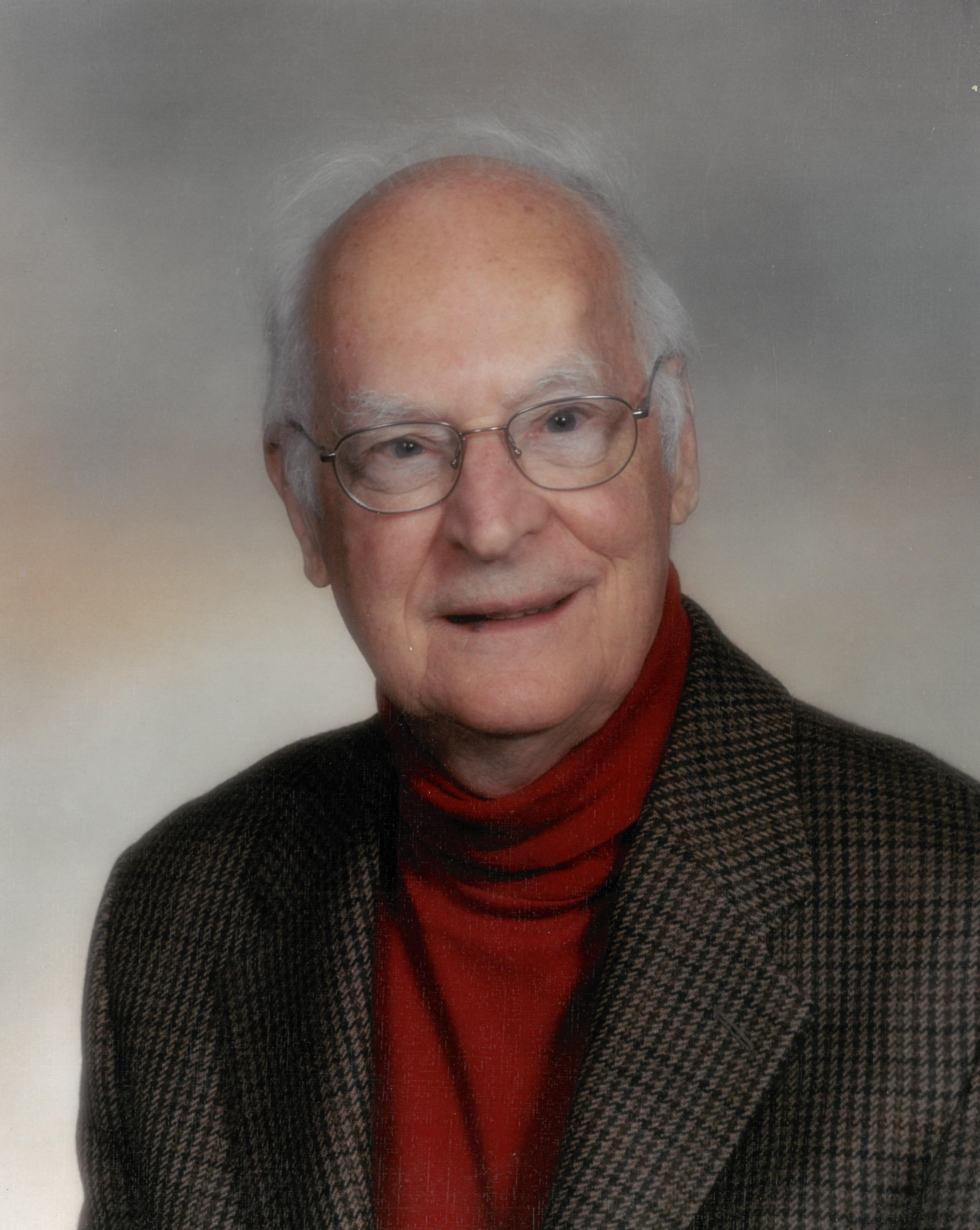 Gordon James Harlock, 94 years of age, passed away peacefully on Friday, April 2nd, 2021 at Sunrise of Oakville.
Gord was born January 14th,1927 in Toronto, Ontario to the late Bruce and Mildred Harlock. He was the oldest of 3 children, brother Don Harlock, and the late Millie Harlock.
Gord was happily married for 40 years to the late Liz Harlock (nee Hunter).
Gord graduated from the University of Toronto as a Civil Engineer in 1948. His entire career was devoted to the railways. He was stationed in various Ontario cities to oversee CN operations and especially enjoyed his time at Union Station as Superintendent for the Toronto Terminal Railways before retiring.
Gord was a loving and caring person, devoted husband, father, and friend, always thinking of others. Gordon is survived by his two sons and their partners Wayne Harlock and Cindy Brandon, and Dave Harlock and Bev Broniek; grandchildren, Paige Harlock, Shannon McDermott, Chris, and partner Kathryn Broniek, Matt and partner Carley Broniek; plus 6 great-grandchildren, Madelyn, Emmalyn, Katelyn, Ashley, Theron and Owen; and his special friend Aileen Shaw.

A private family service will be held.
For those who wish donations may be made to the Heart & Stroke Foundations