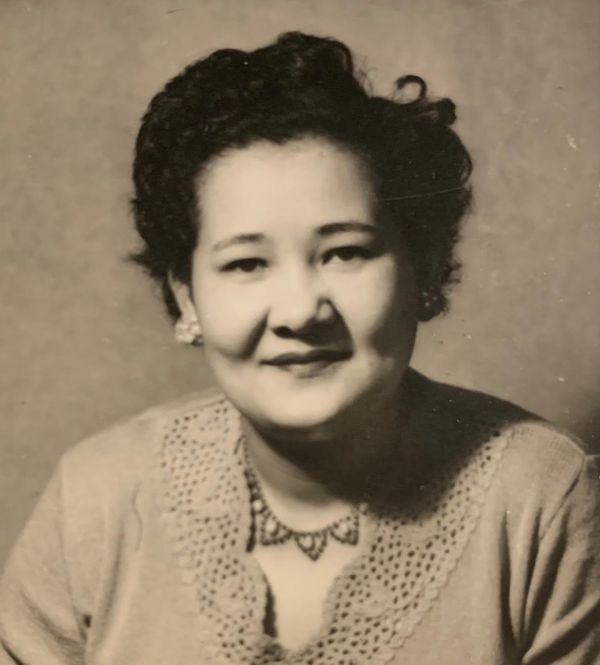 Gloria was a rare combination of grit and grace.
She possessed old-world, no-nonsense Caribbean wisdom and charm.

An ever-present matriarch, who guided her beloved children, Derek, Kerry, Janet and Roger, to be independent and strong with an abiding devotion to each other and to put family first and always.

As a young woman in Jamaica, Gloria started working in the Auxiliary Army Reserve and married her sweetheart Keith in 1952. Seeking better opportunities, Gloria moved to England with Keith, where they began having and raising their young family.

Gloria was the consummate housewife and mother, sewing, cooking, who enjoyed caring for her family. In 1965, driven by Gloria’s determination, she immigrated to Canada with her family seeking a brighter and better future. Over the years, Gloria worked in diverse roles, including in the x-ray dept for The Hospital for Sick Children, bulk deposits for Scotia Bank for 20 years until her retirement.

Her children, grandchildren, relatives and friends know well Gloria’s melodic voice and laughter that bubbled up from deep within and the wonderful stories she told and life lessons she shared freely as needed.

Gloria was a fiercely proud, highly principled and deeply loving woman, mother, sister and friend. She had a backbone as strong as an oak tree and her children; grandchildren and great-grandchildren are the enduring branches and her legacy.

All those who loved her will miss her irreplaceable spirit forever.

Funeral arrangements entrusted to Turner & Porter Neweduk Chapel – 905-828-8000. A private family funeral will be held. For those who wish donations may be made to the Alzheimer Society, or the charity of your choice.