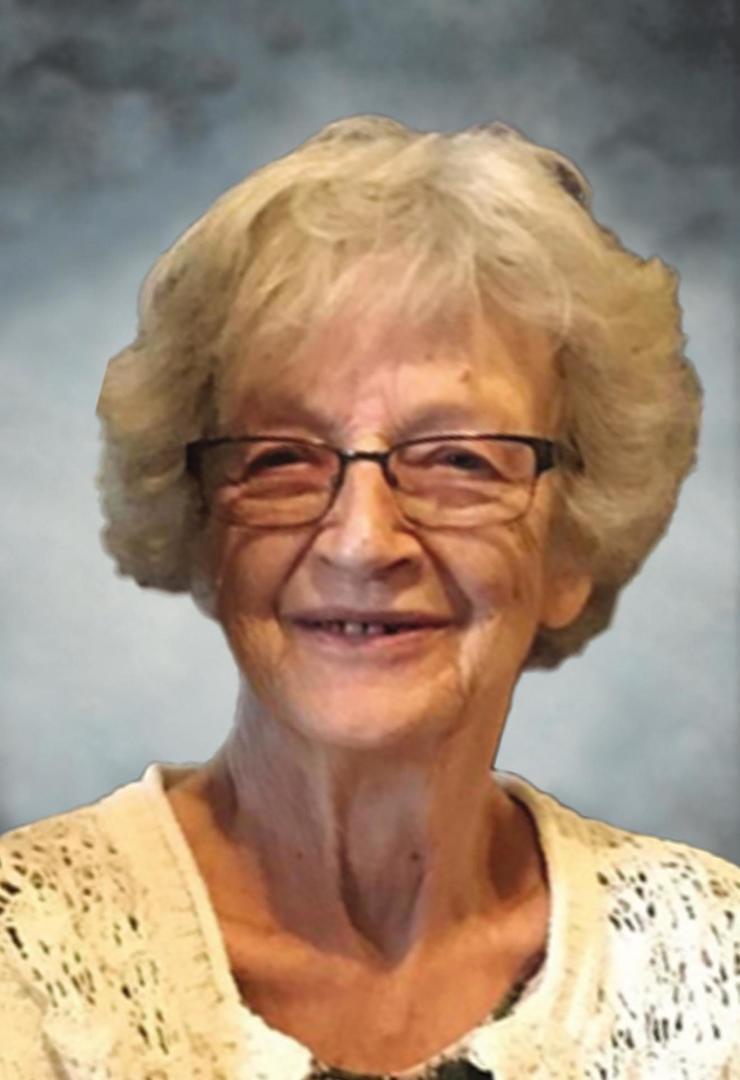 Gloria Hewitson, a devoted family woman to whom she was revered and entirely adored - passed away peacefully with her children by her side on October 12, 2020, at Hospice Wellington in Guelph. She was 81.

She was born in Toronto to the late Thomas and Gwendolyn (England) Bevington and raised alongside her sister Eleanor, Tom (late 2020) and brother, Doug.

Gloria budded her insatiable love for the outdoors in her childhood, spending time with her parents and siblings in lush Ontario and northeastern states campgrounds. As a woman, she often hiked parts of the Bruce Trail with dear friends.

She had the natural ability for hard work and intelligence, always pursuing individual and family growth. After graduating from Humberside Collegiate, she worked in secretarial positions before meeting and marrying Robert (Bob) Hewitson.

Remaining devoted to raising a strong family, Gloria returned to the workforce in the 1970’s, spending the next 30 plus years working for various companies, including Wainbee, a job notable amongst grandchildren for hosting warm Christmas gatherings. Before retiring , she thoroughly enjoyed her work and colleagues and even in retirement worked part time at Fabricland which buoyed her love of sewing and working amongst friends.

Loved ones and friends also knew her as “Gobi”, a name lovingly given to her by her sister Ellie.

An enduring and lifelong pleasure was her monthly potluck gatherings with close friends. Together they spent more than 40 years enjoying each other’s company over wholesome, well-cooked dinners.

For those who wish, donations may be made to the Canadian Cancer Society and Hospice Wellington.
Order Flowers
Make a Donation
Help Extend the Memorial
Order a Keepsake Book