The portion of George Uyeyama memorial that you are trying to access requires an extension in order to become active again. Would you like to contribute to the memorial?s extension? 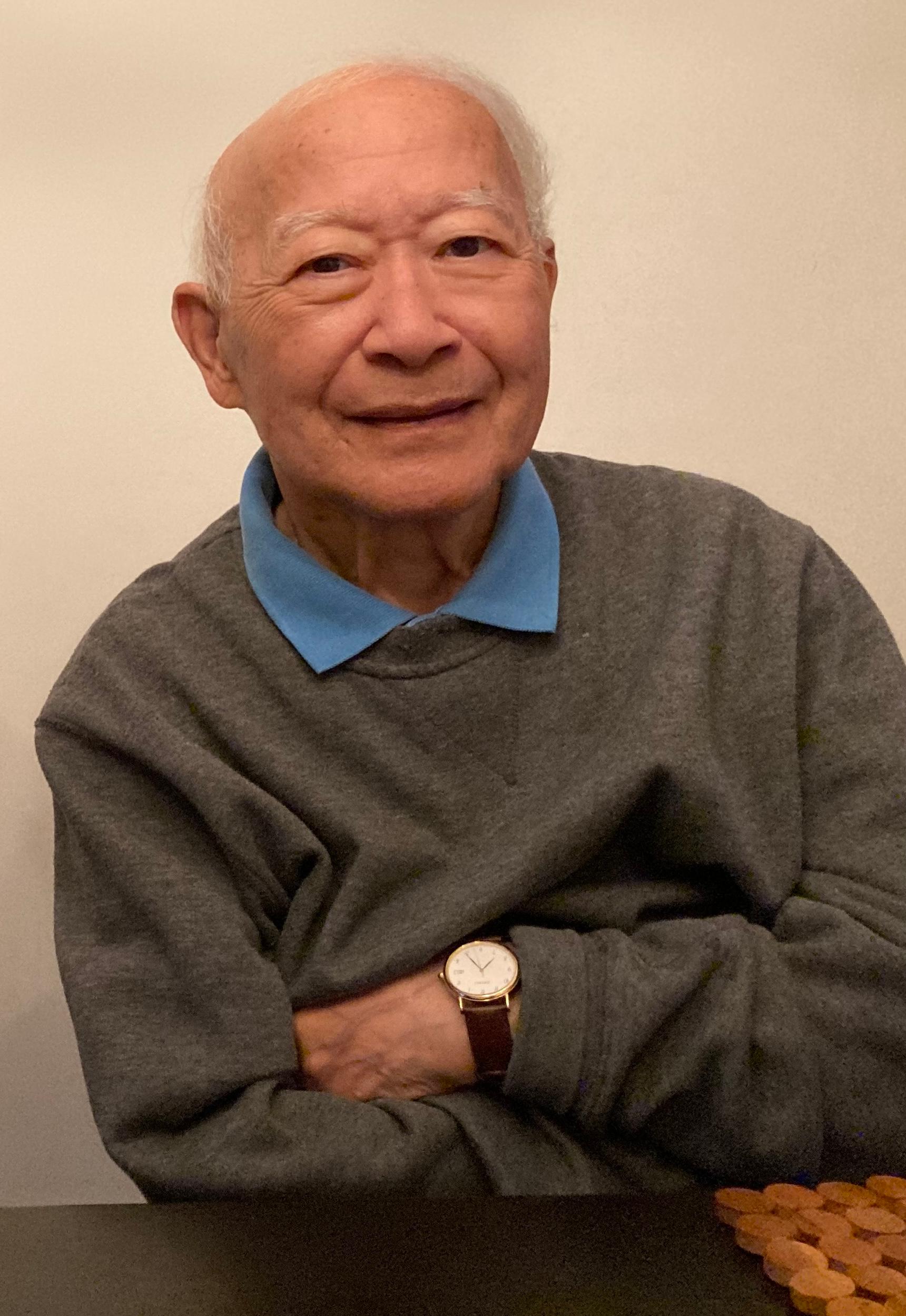 It is with heavy hearts we announce the passing of George Osamu Uyeyama on May 28, 2021. As in life, he was surrounded by the love of his family.

He will be forever missed by his wife of 57 years, Toshiko, their sons Grant and Craig, daughter-in-law Jacqueline Cosgrove and granddaughter Claire.

As a young boy during World War II, George and his family were interred at Slocan, BC. At the end of the war, George, his mother and some of his siblings were sent to Japan. It was a difficult time, but George was a hardworking and bright young man and at 14 became an interpreter for Australian and British engineers in Japan, and then supervisor of the engineering warehouse depot at the tender age of 16. In 1953, he was offered employment at the Lever mushroom farm in Port Credit, ON and made the long journey home to Canada. Four years later, he was hired as a clerk at Christie Biscuits in Mimico where he went on to become a member of the leadership team for more than 39 years, including two years on assignment in Winnipeg, MB. George retired in 1996 and he and Tosh enjoyed many years of travel, karaoke, evenings at the Japanese Cultural Centre and daily walks with their friends at Sherway Gardens.

In 2003, George was recognized by the Ontario Government for his voluntarism, in particular for his many years working to secure redress from the Government of Canada to Japanese Canadians for the loss of property and freedom during internment.

His last 10 years were made very happy by the arrival of Claire who was a bright light in his life. He was a patient, loving, doting Grandpa and his determination, grit, twinkly smile and love of ice cream will live on in her.

In lieu of flowers, donations to the Canadian Heart and Stroke Foundation, Diabetes Canada or a charity of your choice would be appreciated. The family respectfully requests that there is no koden.

Due to COVID restrictions a private family service will be held. Arrangements are in the care of Turner and Porter Yorke Chapel.

Tosh and family
I was so sorry to hear that George passed away. I still remember when he interviewed me for my first job at Christie's. I offer my sincerest condolences to you and the family.
Zig Swiercz

Bonnie Harris (I worked with George at Christie's​ for many years.)

George will be missed by not only the staff at Christie's but also as a important member of our Retirement Club.

What a great guy. I still have the farewell gift he presented the team with, when he left Christies, a beautiful mug with traditional oriental design, it is my favorite mug. He used to walk around the floor complimenting people on their great work, sending out good energy, regardless of the circumstances. Shine on !

Tosh and family, so sad for your loss. George was a very special person and will be sadly missed.
Hopefully Tosh once this pandemic is over and the Christie’s Retirees Club resumes, you will continue to come out.

Tosh sorry for your loss. George was the best boss I ever had. He will be greatly missed by all 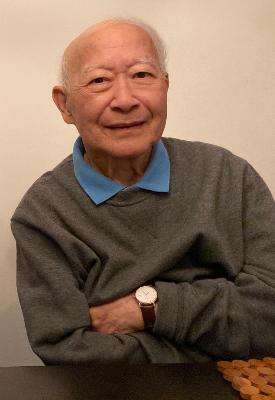