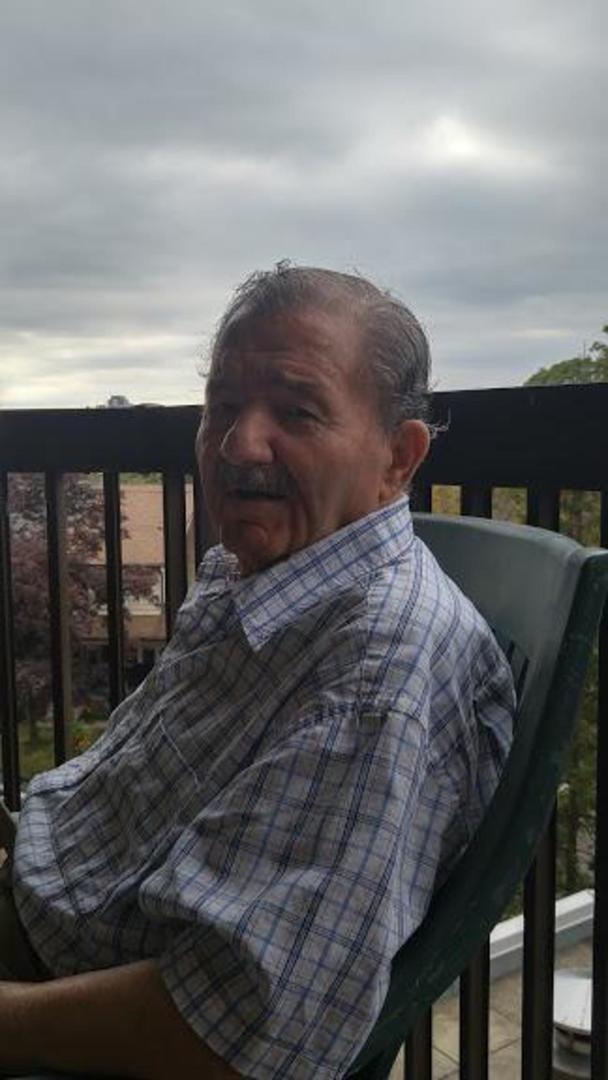 George Politis of Chrysohori, Gortynias, Greece, died peacefully on Tuesday, December 31, 2019 at St. Joseph’s Hospital after complications following surgery. He was surrounded and supported by his children, who had reunited with him just five years ago after a long separation. He was born on December 23, 1929 in Chrysohori, and moved to Athens, Greece while still a young boy. George moved to Toronto, Ontario, Canada in 1964, with his wife and three children, and had two more children born in Canada. George worked as an electrician for Canadian National Railways until his retirement in 1994. He will be remembered for all his stories about his adventures and encounters and for his inexplicable fondness for all things to do with Queen Elizabeth II (he carried a picture of her in his wallet). He will be missed by his children Christos (Pamela McLean), Emilia (Frank Chilman), Christina (Joe Kovalik), Kostantinos, and Nestor and his grandchildren, Valerie, Patrick, Michael, and Julianna and great-grandson, Maximillian.

For those who wish donations may be made to Alzheimer Society or Fred Victor Centre.