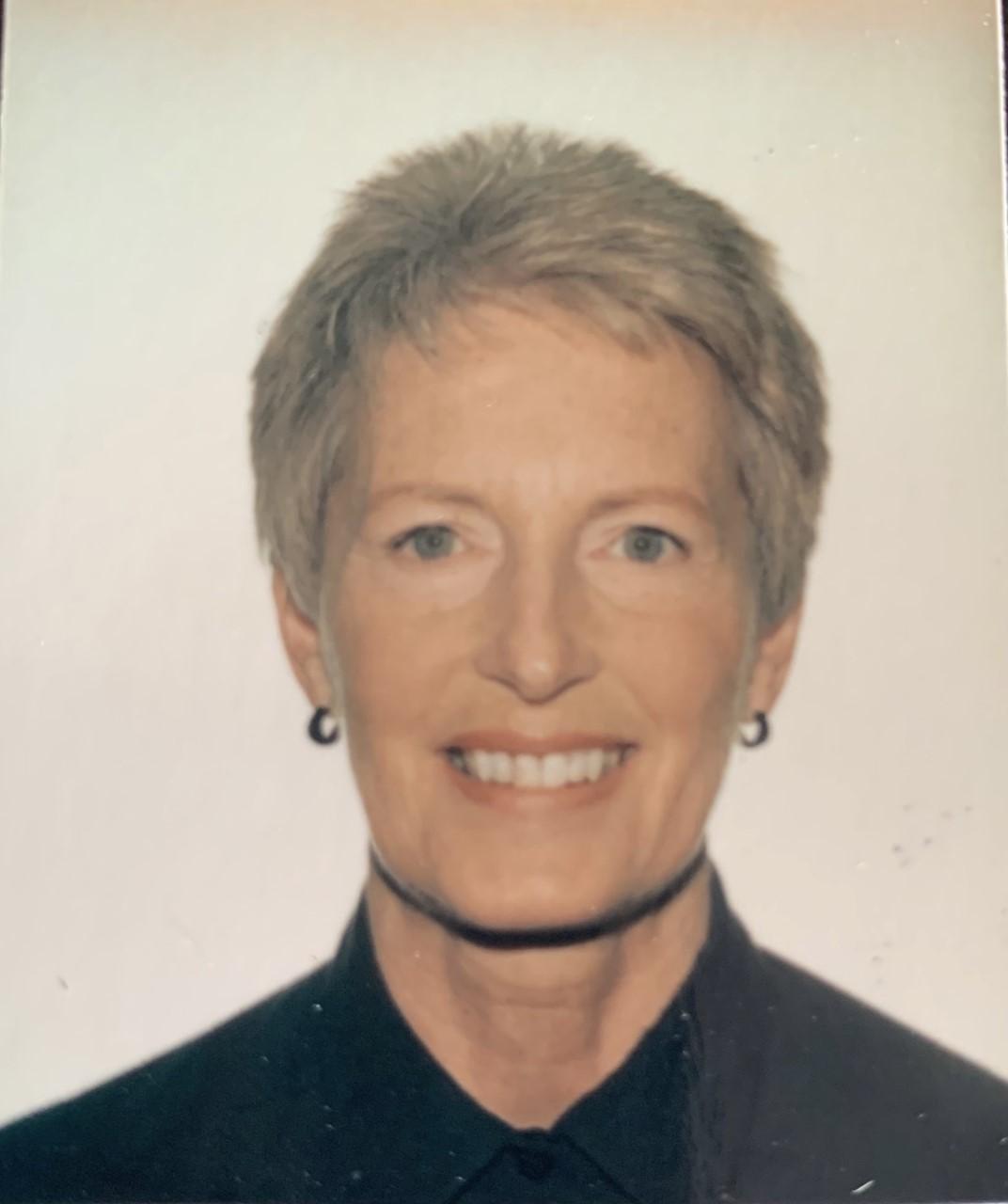 It is with great sadness that we announce the passing of Georgalene Ann Coon, 88, of Etobicoke Ontario, on February 28, 2021.

Ann fell in love and married Harold in 1956. They celebrated their 65th wedding anniversary on February 25, 2021. Together they raised three children who along with their families will miss their mom, grandmother and great grandmother beyond what words can say.

Ann was always ahead of her time! She did not sit still for long. One of the things she loved most, was to travel with Harold and to share highlights with family when they returned. After raising her family, she was accepted into York University’s Bachelor of Arts program in 1988 and graduated with honours four years later at the age of 60. She was hooking up printers, faxing, scanning and trouble shooting computer issues long before anyone else in the family. She knew her way around an android phone and it was always fun when we had to call her for a suggestion!

After retiring from a fulsome career, she became a volunteer at SickKid’s hospital and supported hundreds of parents who found solace in her listening ear. Later she became involved in a pioneering birthing coach position with the Humber River Regional Hospital, was the past president of their volunteer association, and over many years helped to develop a program that supported women who either due to choice or circumstance did not have a partner with them during labor and delivery. She stayed by the sides of hundreds of women supporting them through to the moment they gave birth. She was extremely proud to be honoured with a provincial volunteer award, and her 25 year pin for service.

In lieu of flowers, please consider a donation in Ann’s name to either SickKids Hospital or the Humber River Regional Hospital Foundation. Links are provided below. A small private goodbye has been held. A celebration of her life, when all family and friends can attend, will be held in May. This service will be announced at a later date.
Order Flowers
Make a Donation
Help Extend the Memorial
Order a Keepsake Book