The portion of Fu-Yao Yang 楊福曜先生 memorial that you are trying to access requires an extension in order to become active again. Would you like to contribute to the memorial?s extension? 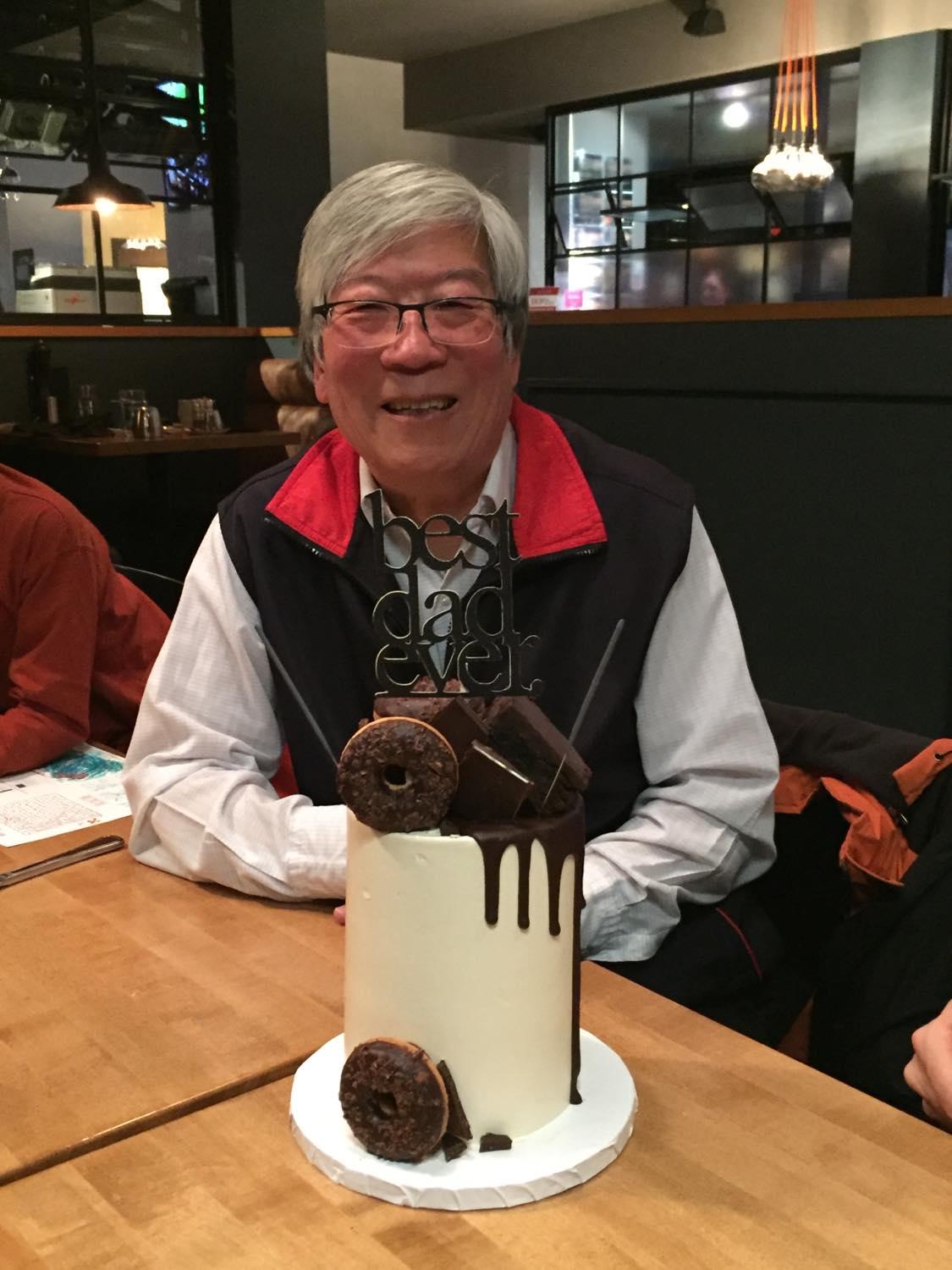 Yang, Fu-Yao 楊福曜, passed away on November 7th, 2021, surrounded by his family, after a short battle with cancer at the age of 75. Beloved husband of Li-Yun 宋麗雲, devoted father of Elizabeth (Ryan), William (Erin), and Victor (Anasa); and adored A-Gong (grandfather) to Teia, Camryn, Elody, Reo, Isla, Misha, Brooklyn, and Scarlett. Predeceased by both of his parents and younger brother, survived by his siblings, Irene (John), Wendy, and Fred (Jean). He will be sadly missed by his many nephews, nieces, and family members in Canada and Taiwan.

Born in China, Fu moved to Taiwan with his family as a young child and then eventually to Canada where he began his family with Li. The entire Yang family continued to support one another while they settled and grew their families, becoming closer than ever.

Fu passed on his love for fishing to his children, taking them on big family trips in his green Caprice Classic and often to the local lake to catch sunfish. He continued this tradition with all the grandchildren at the same local lake. Fu enjoyed spending time tending to his perfectly manicured lawn and magnificent garden in the spring and summer, sharing how proud he was of his harvest. He spent his days religiously watching the news and weather channel in order to plan his days in advance and to make sure the grandchildren were properly dressed every day even if it meant wearing a wool vest on warm summer mornings. We will always remember him singing his early morning wake up songs and how he always shared jars of pickles and Turtles chocolates with the grandkids.

Fu was known to be honest and kind. He dedicated his time and energy to his family and always wanted the best for them. He will be remembered as a devoted husband, loving father, and most of all, an extremely doting A-Gong. We know that he was very proud of all of us.

We are thankful for the staff at the Credit Valley Hospital and Care Partners for their care and compassion until the end.

In lieu of flowers, donations in Fu’s memory may be made to Trillium Health Care https://trilliumgiving.ca/give-support/give-in-memory/ or any charity of your choice is appreciated.

A private visitation will be held on Wednesday, November 10th, 2021.

Kristen and Steve Ferreira and Family

Our deepest condolences to all of the family. We only saw him a few times but his warm welcome was always special. We saw how much he loved his family and would give them the world if he could. He will be missed but so fondly remembered. Xo

Elizabeth and Family I’m so sorry for your loss. My thoughts and prayers are with your family at this time. May the fond memories yuu shared bring you peace.
Shannon Lee

We are so very sorry for your loss. Our thought’ and prayers go out to all the Yang family. We had the pleasure of meeting your Dad Liz on many occasions. He was a lovely man. Always had a smile. He will be truly missed. God rest him🙏 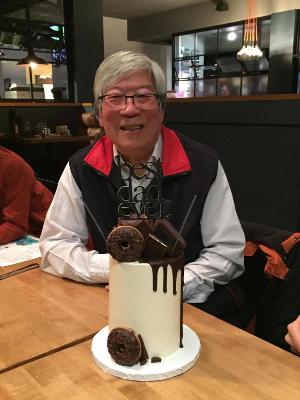