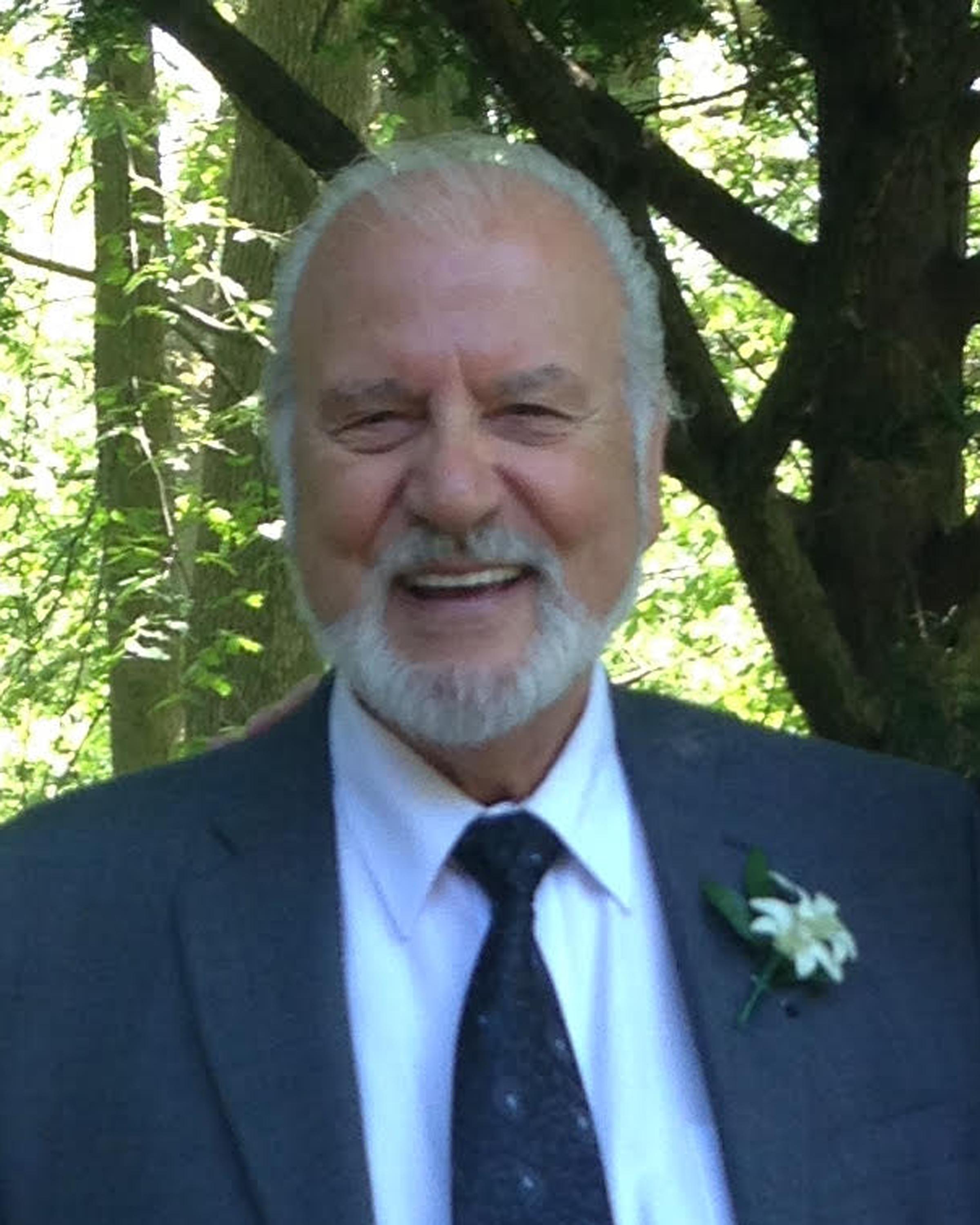 It is with great sadness that the family of Ferruccio ‘Fred’ Fazzolari announces his passing after a brief illness, in the early hours of Wednesday, October 28, 2020, at the age of 80 years. Fred will be lovingly remembered by his wife of 46 years Susanne (nee Leaver) and his children Lisa (Paul Ives), Richard (Erica Mitro) and Juliana (Paul Hogan). Proudly remembered as Nonno, by his 6 grandchildren Damon, Sophia, Isabella, Luca, Oscar and Ava. He is now reunited in heaven with brothers Giuseppe and Eduardo and his beloved sister Teresa ‘Teta' (Carmelo Moschella). Fondly remembered by his brother Gino (Maria Rosa), and brother-in-law to Mariangela (nee Luccisano), Antonietta (nee Mistico) and William Leaver (Darlene). He will be forever remembered by his nieces, nephews and friends both in Canada, Europe and the U.S.

Fred joined his brothers Giuseppe (Pino) and Eduardo (Eddie) in Canada arriving in 1956 from Marina Di Gioiosa Ionica, Italy. He spent his early years along side his brothers as a barber in Toronto. Years later he took over his brother's successful hair salon Eddie’s Hair Styling with continued success. He was an entrepreneur at heart and always wanted to see his name in lights which is what lead him to open the very successful Fred’s Bar and Grill.

Over the past 50 years Fred's hard work, long hours, devotion and sacrifice was key to his success. He always went above and beyond to treat his customers and staff like family. Some of his best qualities were his storytelling, engaging conversation and great sense of humour which will forever be cherished by not only his family but everyone he met. Fred only ever wanted to provide the best life for his wife and children and we are forever grateful for the sacrifices he made. Nonno, Papa, Zio, Uncle, Ferruccio, Fred or Freddie you will always be in our hearts for eternity and we know, like you’ve always said “ok, I gotta go”.

Unfortunately, due to the current restrictions, we are unable to welcome all of his friends and colleagues at this time. We will be planning a celebration of life for Fred at a later date when allowed to do so. Thank you for all of your support and understanding during this very difficult time.

In lieu of flowers, donations in remembrance of Fred may be made to Trillium Health Partners Covid Relief Fund.

Get Directions
Wednesday, 4 Nov 2020 11:00 AM - 12:00 PM
Info: A live stream link is provided for those who are unable to attend the service during this unusual time. https://youtu.be/PA8rmMNxS6k
Order Flowers
Make a Donation
Help Extend the Memorial
Order a Keepsake Book