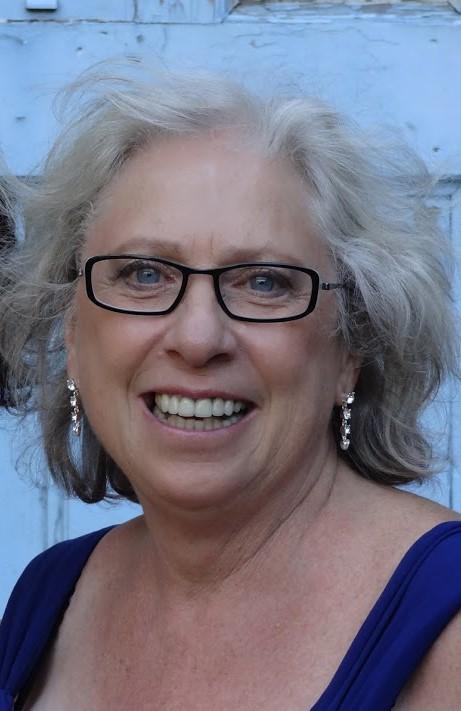 Faye Mlacak passed away peacefully at her home after a valiant battle with cancer. She is survived by her husband, Willy, her son, Conor (Theresa), her daughter, Kate (Peter), and her three granddaughters.
Born in Windsor to Alice and Archie Urban, Faye took up tennis as a young girl. With her father as her coach, she established herself as a fierce competitor on Canada’s junior tennis circuit, winning multiple national titles as both a singles and doubles player. Faye left home at age 14, embarking on a tennis career that would see her compete at prestigious tournaments all around the world. She played at Wimbledon five times, reaching the quarter-finals in 1967, a year she also won a bronze medal at the Pan Am Games. During the late 1960s, Faye repeatedly won the Canadian Open doubles title, and in 1969, she also captured the Canadian Open singles title, making her the last Canadian to do so for fifty years. She was inducted into the Canadian Tennis Hall of Fame in 1996.
Following her retirement from tennis in 1970, Faye settled in Toronto and joined the banking industry. At a time when finance was predominantly a male sphere, she broke barriers by working for eight years as a trader in the money markets. She also moonlighted as a journalist for many years, covering racquet sports for the Toronto Telegram. After raising her family, Faye found a new calling in education, spending more than 25 years tutoring students and supply-teaching for the TDSB. Her passion for teaching was immense, and nothing gave her greater satisfaction than having touched the lives and shaped the futures of so many students.
Faye’s greatest joy was her husband and constant companion, Willy. The couple enjoyed a full and loving life together, playing and watching tennis, going on cycling trips, socializing with friends and neighbours, raising children, and laughing with grandchildren. They would have celebrated their 50th wedding anniversary on December 12th of this year.
Faye will be remembered as a strong woman with a sharp mind, a quick wit, and a warm and generous spirit. She was a person of principle who set high standards for herself and those around her. Modest and genuine, she was a constant source of support and encouragement, taking much more pleasure from the success of others than from her own many accomplishments. Her ready smile, her infectious laughter, and her remarkable thoughtfulness will be profoundly missed by all who had the fortune of knowing her.
In lieu of flowers, donations can be made to the Princess Margaret Hospital foundation. Online condolences may be made through www.turnerporter.ca

Over the coming days there will be a visitation and mass for close family and friends, in accordance with COVID-19 restrictions. For those of you who wish to understand more, please email mlacak2020@gmail.com

Over the coming days there will be a visitation and mass for close family and friends, in accordance with COVID-19 restrictions. For those of you who wish to understand more, please email mlacak2020@gmail.com

Get Directions
Date and time to be determined.
Order Flowers
Make a Donation
Help Extend the Memorial
Order a Keepsake Book