The portion of Evert Niezen memorial that you are trying to access requires an extension in order to become active again. Would you like to contribute to the memorial?s extension? 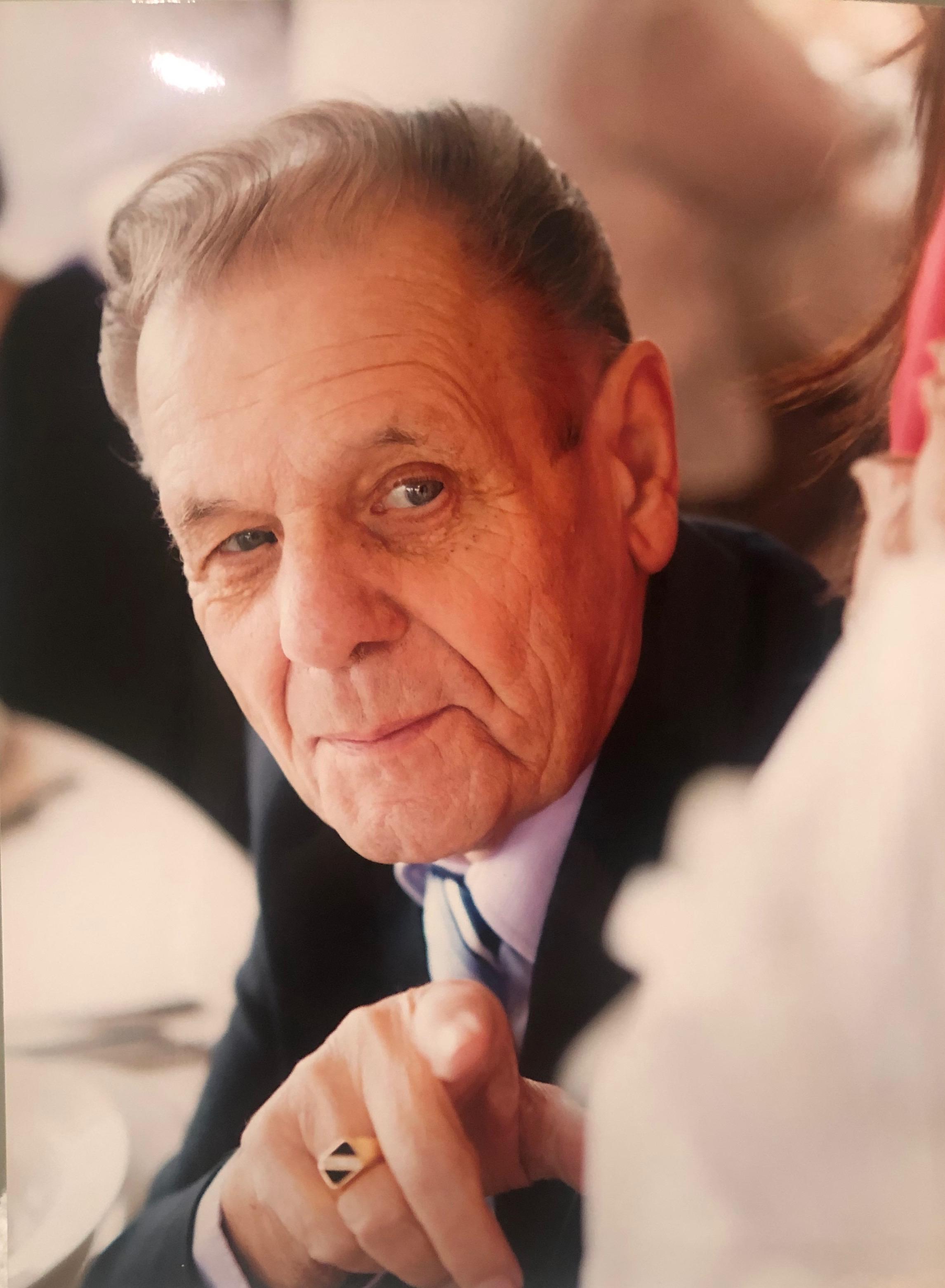 Evert Niezen passed away peacefully on July 16, 2020 in Toronto, Ontario at the age of 90 years old. Beloved husband of Maria Aldina and dear father of Randy (Su), Wayne (Laura), Rick (Janet), and Diane (Shelagh). Beloved brother of Bronno (Ans), Hennie (Amel), Paul (Elizabeth) Hiddo (Jean), Anna (Robert), Gerard (Doreen), Augusta (Vince), Fred (Mary), Henk (Veronica), and grandchildren Michael, Brian, Leah, Sara, Wade & Joel. Also loved and remembered by Luis, Cristina and his adoring granddaughter, Alexia. Beloved Uncle to countless nieces and nephews. Born in The Hague in 1929, Evert immigrated to Canada in 1951, where he worked at Bell Furs for 58 years as a Furrier.
A quiet, humble gentleman, Evert was the epitome of positivity that remained with him all his life. He will be missed by all.

For those who wish, donations may be made to the Canadian Cancer Society in memory of Evert. 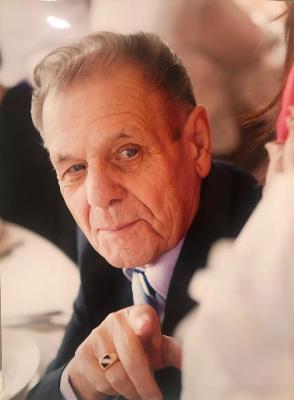